It’s been said many times before, but it bears repeating: your press release headline matters. Your headline is the first thing people see. Whether or not your audience reads your press release greatly depends on the strength of your title. Is it intriguing? Is it relevant? According to Holly Chessman, VP Marketing at Glowtouch:

“If your title doesn’t catch me from the first moment, I won’t read your release. Make sure your title contains appropriate keywords and some good, solid meat. Moreover, the more interesting the wording of the title, the more likely I’ll be to share it. That doesn’t mean clickbait – it just has to show that the piece is providing valuable information that it would behoove me to share.” (Forbes)

So a great headline means increased reads and increased shares. How do you make it intriguing? When creating your headline, Cision’s suggestions include:

Think you’ve got a solid headline? Why not test your score? Run your title through CoSchedule’s Headline Analyzer, which rates your proposed headline according to power, likelihood to convert, and digestibility.

In their post on How to Write the Best Press Releases With 21 Examples and 7 Templates, CoSchedule.com reminds writers that a good press release follows the inverted pyramid framework: broad, big picture and important information comes first, followed by more specific, detailed information toward the end. The idea is to introduce with the essential information first so that the reader (a journalist, for instance) can determine that this story is newsworthy without needing to search for key information. Once the reader is hooked and has decided your story is important, further detail can be introduced.

Let’s use a merger between two small businesses, Company A and Company B, as an example. In the first paragraph, the big picture facts should be presented – usually, the “who” and “what” of the story. In this case, the “who” includes Company A and Company B, and the “what” is the new partnership between the companies along with any immediate big picture impact, like the number of new jobs created in the community as a result.

Next, you can move into the “where” and “when,” followed by some of the less urgent or important facts surrounding the merger. This is also the appropriate place to include a quote from a figure involved in the move. The “when” may include the date the merger will become or became official. The “where” to share here would be the location(s) of of the businesses as it stands, as well as the location(s) that will exist after the merger. The quote included should be a concise thought from a leader from one or both companies that informs the reader, frames the news in the desired manner, and lends a personal tone to an otherwise more formal piece.

Finally, you can address the “why,” “how,” and other details of your event in the last paragraphs of your press release. The ”why” may include supporting information about what made the merger a good decision for both companies and the “how” could include logistics surrounding the merger, if it’s beneficial for the public to know. Finally, additional details could include other helpful, but less important information about the merger that readers may find interesting or useful, but not “story altering.” This is also why boilerplates appear last on a press release.

While having a catchy headline and sharing the right information in the appropriate order is certainly necessary, timing is now also an important factor to consider when sharing your press releases. This includes both timing as it relates to the subject of the press release, as well as the time and date you choose for publication.

First, news is called news for a reason; no matter its significance, it only maintains relevance for so long before something “newer” happens and detracts from its attention. Thus, it’s best to publish your press release as close to the related event as possible. Waiting too long to publish once the event is over will result in lost audience, who may see your event date and think “old news!”

Next, there is strategy to the actual time of day and day of week that press releases publish for best results. According to CoSchedule, the best times to publish are Tuesdays between 9am and 10am, followed by Mondays between 8am and 9am. This will maximize the likelihood that your story is picked up and published by good sources as quickly as possible.

It’s All In The Follow-up

The power of social media is well known at this point – but suffice it so say: it’s not going anywhere in 2019. According to Statista, a whopping 77% of Americans have a social media profile – that’s a huge potential audience. Sharing your press release from your business or personal profile along with a quick, thoughtful post will accomplish two things. First, it will allow your followers to easily access all of the information they need without exceeding your character limit. Second it will give your followers something succinct and objective to share with their circles.

Finally, a press release makes a great temporary add-on to social profiles – often the first exposure a potential follower has to you or your brand. Linking to a press release with your newsworthy activity is a simple way to make a stellar first impression and show your credibility.

If you have a website, include a link to the press release and a personal intro on your news/announcements page. The objective tone of press releases creates an air of formality that will lend credence to your words, since press releases are stylistically similar to news articles.

Don’t be afraid to reach out directly to journalists, publicists, or editors who work with relevant publications, asking them to share your news. Include a personal note about why your news is a good fit for their publication and audience. As an added bonus, since you have reached out to them directly, your contact information is readily available should they have follow-up questions.

Online PR Media Is Your Partner In Success

Ready to get the most out of your press releases in the coming year? With 10 years of experience and 230,000 published press releases, Online PR Media is your partner in success.With multiple distribution packages at a variety of price points, you can easily and cost-effectively include press releases as part of your 2019 digital marketing strategy. 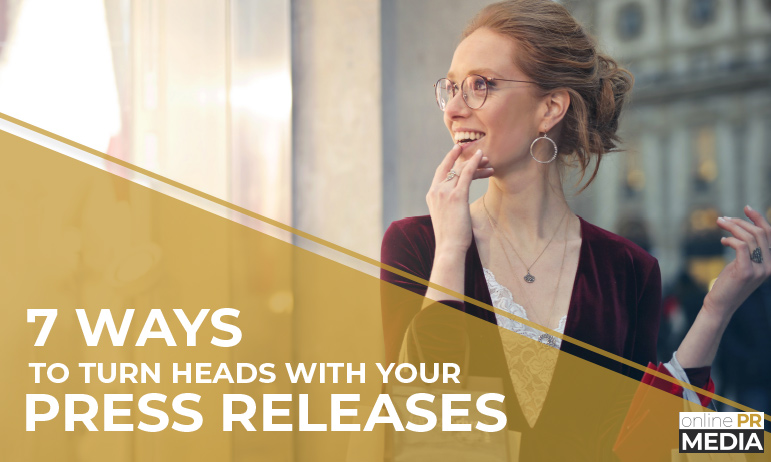 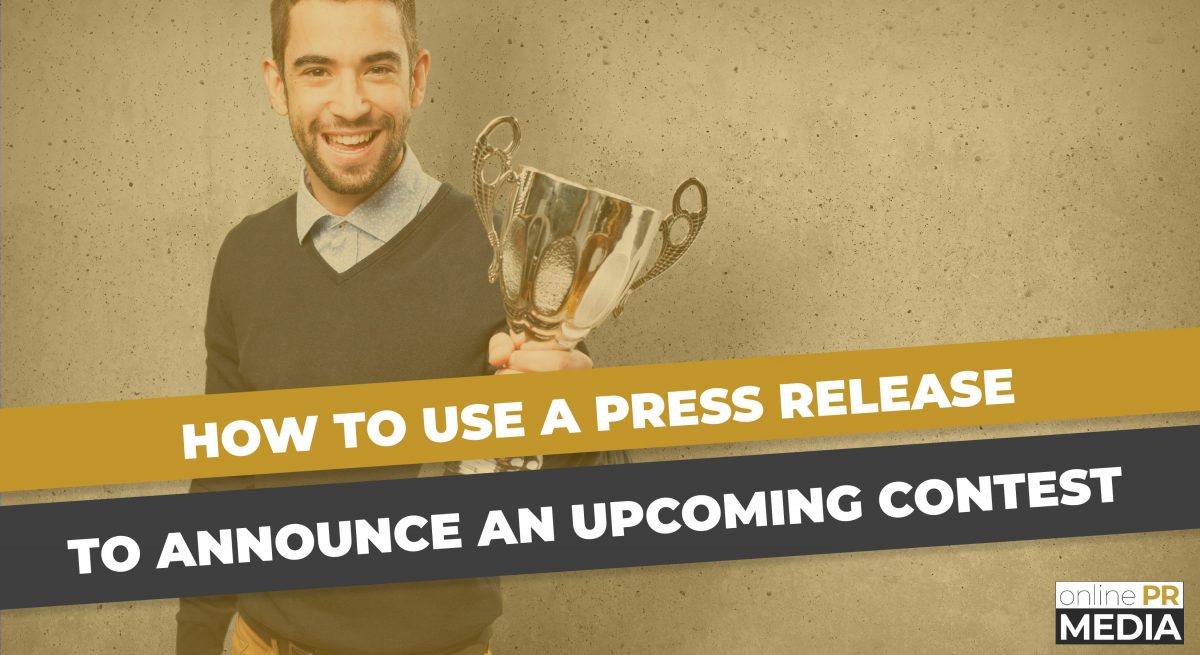 How To Use A Press Release To Announce An Upcoming Contest 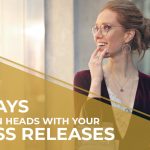 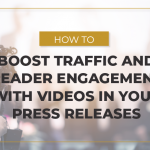