NBA Legend Rick Barry is off prescription drugs and on all natural BioGenesis for his knee pain. 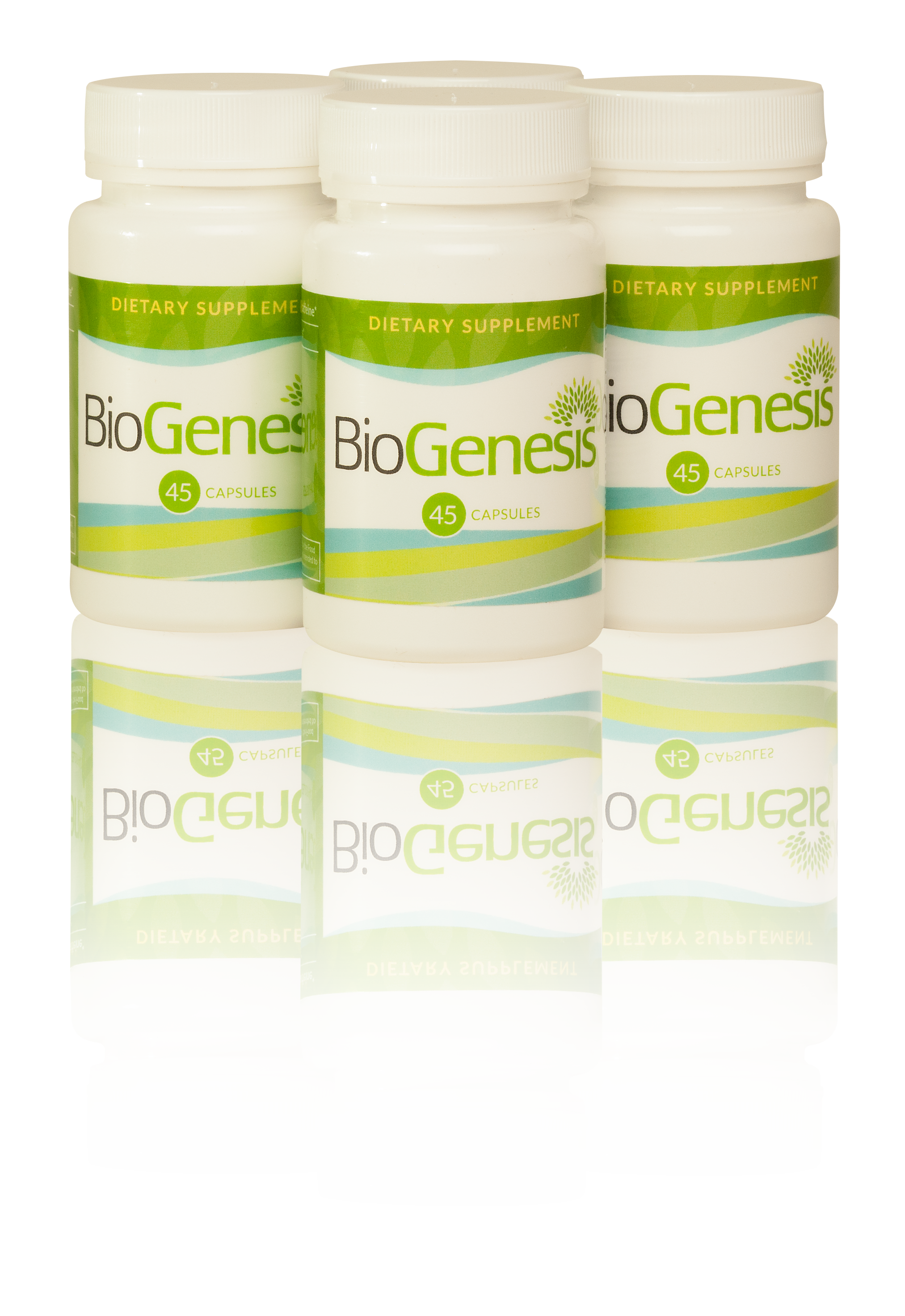 Basketball fans know him as one of the 50 greatest players in NBA history, and a member of the Naismith Basketball Hall of Fame. A player who dominated in the 60's, 70's and 80's with an incredible shooters touch and a tenacious approach to the game.

Many others know Rick Barry from his nationally aired television commercials as the guy with the interesting underhanded free throw shooting style.

“Today because Im taking BioGenesis I am completely off the prescription medication and feeling great. Now Im telling everyone I know about it and encouraging them to take advantage of the 30-day trial.”

But no matter how you know who Rick Barry is, knowing what Rick Barry takes to find relief from the knee and joint pain he has dealt with for years could change your life.

'I had several knee procedures during my NBA playing days, and years later found myself dealing with a significant amount of daily pain and discomfort,' Barry said. "Like many people my age, I turned to a prescription drug to offset the pain and allow me to continue an active lifestyle. Although I found relief from the pain, I knew the long term use of a prescription drug would have other negative effects on my health."

An avid outdoors-man with the ambition to fly fish in Canada at the age of 10, Barry began searching for a natural way to combat the inflammation that was causing his discomfort. His search ended in 2017 when he was introduced to BioGenesis.

BioGenesis is an all natural, banned substance free, health supplement that was formulated in 2009 in Los Gatos, California. From 2009 to 2015, BioGenesis became the supplement of choice for high level athletes. From Olympians like Cyclist Shelley Olds, water polo medalists Tony Avezedo and Merrill Moses, to some of the nation's most successful tri-athletes, Crossfit, and MMA competitors.

The extraordinary numbers of mind bending testimonials from a variety of BioGenesis users caught the eye of a group of Silicon Valley entrepreneurs who recognized the massive potential for national expansion. And not only to athletes, but to the consumer market as well. In 2015, GYV (Give) Incorporated, the distribution and marketing company for BioGenesis, introduced a first of its kind Revenue Share Platform. (RSP) The RSP splits sales revenues with affiliates, and is fueling the company's growth in the US and Australia. And it's how Rick Barry was able to go from a harmful prescription drug to an all natural remedy, without taking any financial risk.

"A friend of my son's told me about it and suggested I take the 30-day risk free trial, so I figured, what is there to lose?" said Barry. "Today, because I'm taking BioGenesis, I am completely off the prescription medication and feeling great. Now I'm telling everyone I know about it and encouraging them to take advantage of the 30-day trial. It's changed the quality of my life and I'm looking forward to one very special fly fishing trip in a few years."

GYV is a Silicon Valley based advanced health and wellness company that services individuals and elite athletes. GYV sells its flagship product, BioGenesis directly through affiliates, professional sports organizations, and gyms. BioGenesis has improved the health of thousands of people worldwide over the past seven years. 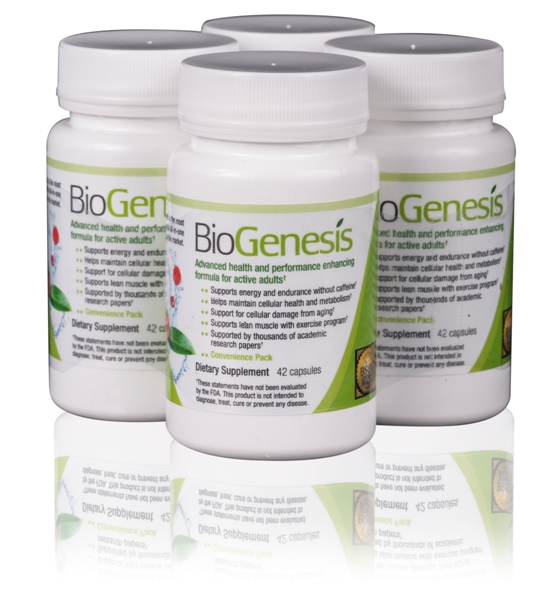