Internet Startup company is creating a platform for finding or creating personalized tours.
08/13/2017 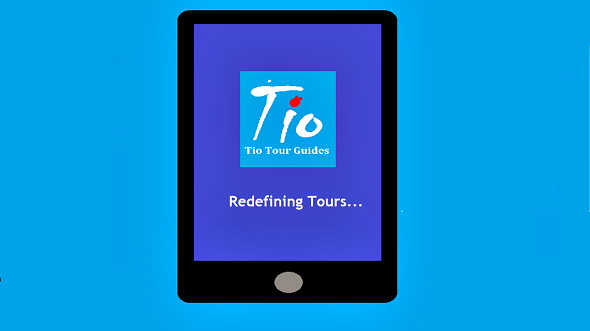 Thanks to Tio Tour Guides, everyone can now go on tour regardless of their physical disabilties, medical conditions, size, shape, personal preferences or budget

Online PR News – 13-August-2017 – Bangkok – Ever tried to go on a tour with a guide or an operator and got rejected because Oops!, you're overweight or too old or physically challenged - the list is endless, but you get the point, you were just not good enough for the tour or vice versa.

ell good times are now ahead with news coming from an internet startup called Tio Tour Guides. rnrnTio Tour Guides is creating a platform where users can fine tune their search for a tour to meet their personal private preferences and if they couldnt find one, they could just create it. And sooner or later after creating their own tour, others can search, find and join this tour group, which would now make this group very financially attractive for a professional tour guide or tour operator to pick up and operate.

So lets say, you're a middle-aged mom, who is obese and asthmatic but really wanted to go on a "disco tour" of all the smoke free disco clubs in West Berlin, but you got turned down because of the reasons stated above. The coolest way to get your sweet revenge would be to create the same exact tour that you got turned down from right? now that's what I've been saying all along. To add to this, they have their own cryptocurrency called Tio (Tks) for which you can use to pay for services via direct or Escrow payment on their platform. So what that also means is you could offer to put down money in escrow first, go on the tour and then pay afterwards based on how you feel about the tour, how awesome is that!

Tio Tour Guides is set to launch the platform in november, so don't start packing your bags yet. Right now the company is in the middle of a huge marketing campaign to promote the platform and their initial coin offering (ICO) which is currently ongoing.

Who says you can't eat your cake and have it! With Tio, you can.