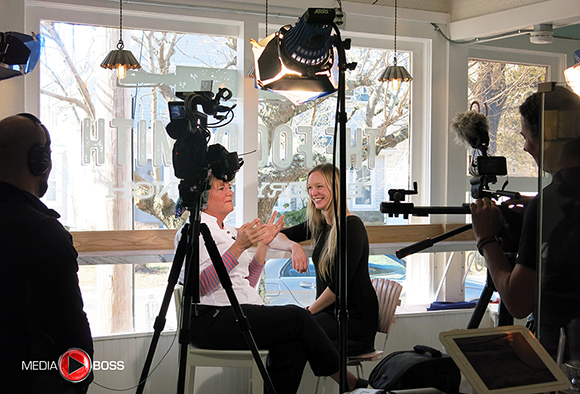 The Telly Awards has named MEDIABOSS as a winner in seven categories in the 38th Annual Telly Awards. Two pieces received the highest honor, a Silver Telly.

"The goal at MEDIABOSS isn't simply to create video but to inspire," said Ian Barrett, Creative Director of MEDIABOSS. "We are thankful for the clients who appreciate the passion we have for their businesses and we look forward to the inspiriting projects of 2018."

"The Telly Awards has a mission to honor the very best in film and video," said Linda Day, Executive Director of the Telly Awards. MEDIABOSS' accomplishment illustrates their creativity, skill, and dedication to their craft and serves as a testament to great film and video production."

"In the case of our Downtown development strategy, we needed to proactively communicate some very attractive amenities and destinations, including exciting ethnic food destinations. We were fortunate to have MEDIABOSS as a commercial entity right in the heart of Downtown and they did an outstanding job of nailing the message for us," said Robert Halpin, Framingham Town Manager.

"The premise of Data Unknown is to show how data is influencing every moment of our lives," said Steve Kenniston, Host and Creator of Data Unknown. "Working with MEDIABOSS on this project is the single most important decision regarding the show. Their extensive knowledge of and background in the Technology industry was critical in producing the show. Their insight helped bring the series’ goal to life."

About MEDIABOSS
MEDIABOSS is an award-winning full-service production and post company creating content for distribution across all media platforms. Our services include content development; live broadcasting; production; design and post for television and digital advertising. 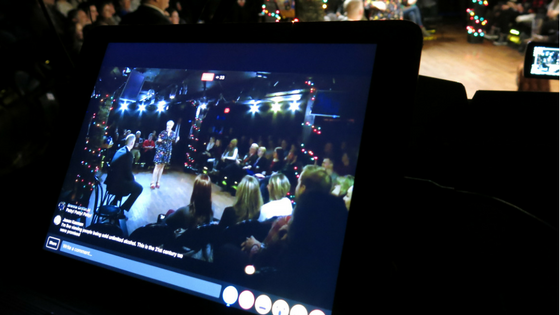 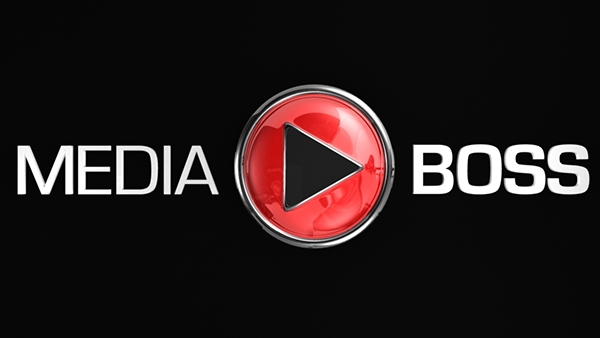 MEDIABOSS Selected A Winner In The 38th Annual Telly Awards 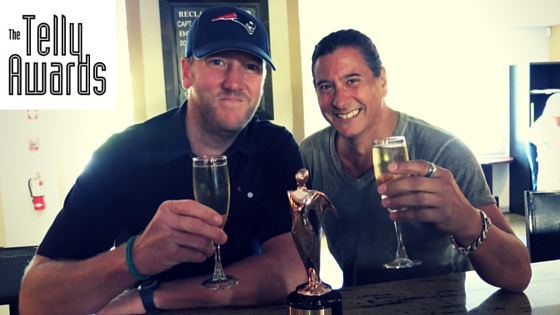 MediaBoss Television Selected A Winner Of The 36th Annual Peo ... 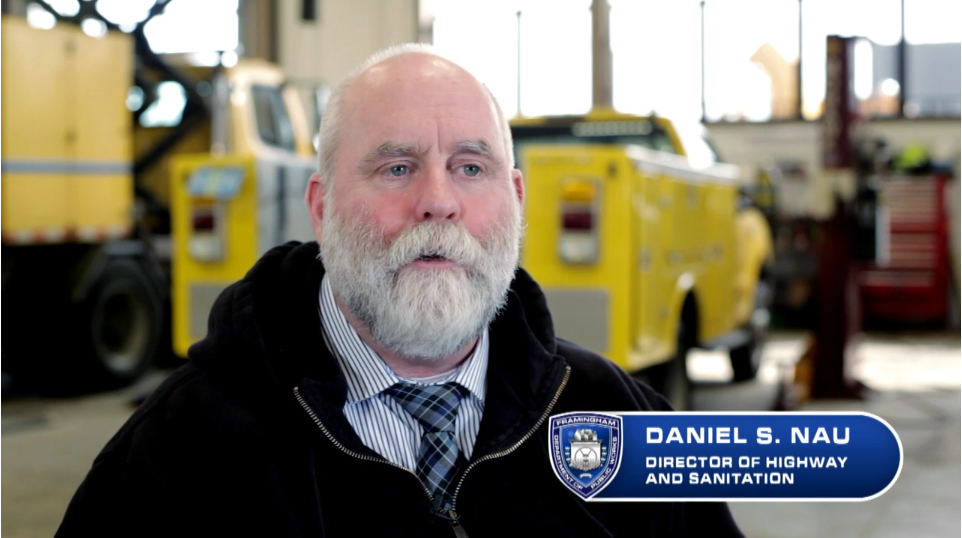 MediaBoss Television Selected A Winner In The 36th Annual Tel ...
visit our website