Online PR News – 20-June-2017 – Canterbury – Woodfield Systems Limited, a world leader in the design and manufacture of marine loading arms, is under new ownership following a management buyout (MBO) by four of its senior management team.

"Woodfield Systems was acquired as part of the Aker Solutions acquisition by MacGregor back in 2014, however due to the specific client base of Woodfield we have always sat outside the core portfolio of MacGregor," said David Williams Sales Director.

“The MBO allows us to fully focus on our core business and supporting our customers with our range of products and services for the onshore marine loading and fluid transfer of crude oil, refined products, chemicals LPG and LNG.”

The Kent-based company started trading in 1932 and today employs over 60 people. The MBO team is exceptionally positive about the future of the business and are confident that under its direction, the company can place greater focus on providing industry leading support and service for Woodfield’s customers.

The MBO team was supported by Scott Miles, Advisory and Assurance Partner of regional finance and accountancy experts Kreston Reeves, in negotiating the deal for the buyout.

Scott said: “It was great to play an active part in securing the future for another thriving business in Kent, and to work again with Sean and the Outset team. The new management board deserve every success ahead of them and I and my colleagues at Kreston Reeves look forward to our continued development of our relationship with Woodfield Systems.”

Legal support on the transaction was provided by Outset Group. The team, comprising expert advisers in employment, corporate and property, was led by Sean Gorman, Head of Corporate and Commercial.

Sean said: “It’s been a pleasure to work both with the MBO team at Woodfield Systems, whose energy and enthusiasm for the Woodfield business is immediately evident, and alongside Scott from Kreston Reeves. The teams at Kreston Reeves and Outset Group supported the MBO team in identifying and resolving key issues, helping to deliver a deal which benefits all parties. On behalf of the team, I wish the new owners the very best of success in the future. I’m sure their ambitions will be achieved through the drive and passion they have shown for their business during the acquisition.” 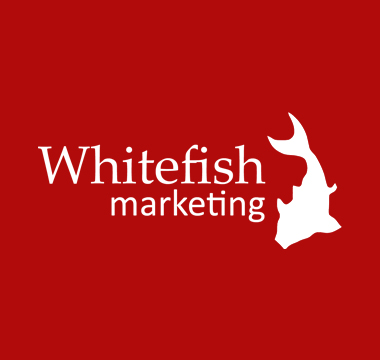 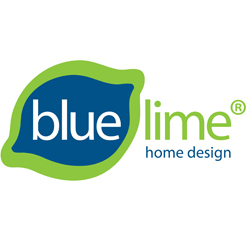