As humanity progresses through the age of technology, the demands placed on IT infrastructure and PC hardware constantly push beyond their prior boundaries.

As humanity progresses through the age of technology, the demands placed on IT infrastructure and PC hardware constantly push beyond their prior boundaries. While most new hardware can withstand the pressure and perform at a high level, aging technology struggles to keep up. As a result, businesses are forced to upgrade PCs every few years just to overcome this sluggishness that seeps in over time. Upgrading often presents a difficulty however, as speedy new machines cost a hefty sum to acquire and can place quite a heavy burden on the company budget. Impress Computers, a local computer company based in Katy, TX has composed a solution to the problem, supplying refurbished business class machines loaded with some of the best specs on the market while maintaining a low price point.

These refurb machines capture high end technology such as the latest intel i5 and i7 processors, new solid state drives, and large amounts of RAM, bringing it all together to place them in a bracket with the fastest workstations on the market. The price point however, as a refurbished machine, often approaches less than half the price of a new machine.

One might call into question shelf life of such a machine, as there must be a catch to such a good deal. However, the average lifespan of the refurbished models tend to only be about a year less than the new models, lasting long enough for the technology to become outdated and require a replacement in any case. Occasionally some of the models do seem to have a defect out the door, but since the machines come with a standard one year warranty this doesn’t seem to be an issue.

Of further benefit to companies that seek to improve efficiency, many of the refurbished machines come pre-built with dual-monitor capabilities. This enables a company to simultaneously upgrade a machine to a faster one while also improving the efficiency of the employee using it.

Overall, in a world ravaged by a daily onslaught of new and improved technology, businesses have no choice but to constantly upgrade and attempt to keep everything afloat. Going the conventional route is expensive, and often cuts money out of other important areas such as growth and marketing. Impress Computers’ solution of high end refurbished machines serves to provide a little leeway, giving businesses the speed they need while leaving room for the growth and expansion that is so vital to a successful enterprise. 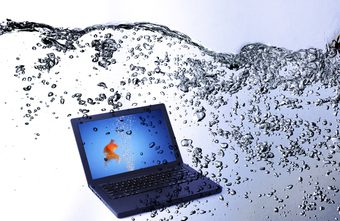 Companies in the Houston and Katy Area Affected by Hurricane ... 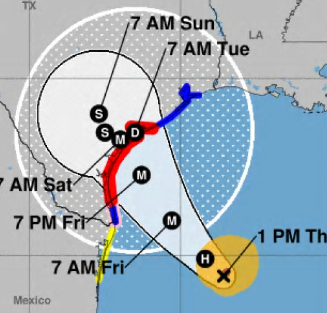 IT Storm Check List Ahead of Hurricane Harvey by Impress Comp ... 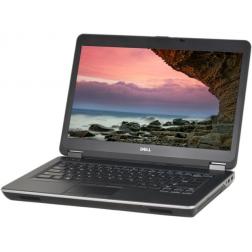