The Goads Generation Next Christmas CD

Tim and Gaye Goad are now accompanied by their children forming, Generation Next: The Goads, and announce their new "Merry Christmas- from Our Home to Your Home" audio CD.

Online PR News – 21-December-2010 – – For more than 30 years the Goads family has toured the world singing to stadiums and concert halls, churches and nursing homes while at times enjoying an audience of 20,000 or more . Tim and Gaye Goad are now accompanied by their children forming, Generation Next: The Goads, and announce their new "Merry Christmas- from Our Home to Your Home" audio CD.

On several songs, 11 year old BreAnn commands lead vocals with a voice full of character and range, she fills the room with song and inspiration while her older brother, Blake carries the beat on drums. Proud parents, Tim and Gaye, perform backup. One of BreAnn's goals is to sing on Mike Huckabee's show on Fox News.

A collection of heartwarming songs of the season include: The Most Wonderful Time of the Year, I'll Be Home for Christmas, Chestnuts Roasting on an Open Fire, I'll Be Dreaming of a White Christmas, Jingle Bells, Silent Night and Who Would Imagine a King, a song that Whitney Houston recently shared, and more.

Tim Goad was raised in a family that traveled the country providing a musical ministry. His mother lost her life in a car accident, then later his father passed in a house fire leaving Tim as an orphan in his teens. The Goad children turned their tragedy into a testimony and have shared inspirational music and messages their entire adult life. Tim and Gaye are now turning more of the spotlight to their children.

Tim Goad Ministries offer leadership training, discipleship, music, missions and with Gaye by his side, conferences on relations. They are described as hilarious, transparent and deep. Couples find new insight into intimacy and healing.

For more infomation on TGM, go to: http://www.timgoad.com. 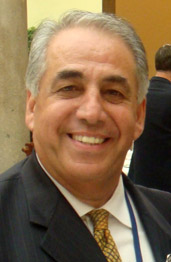 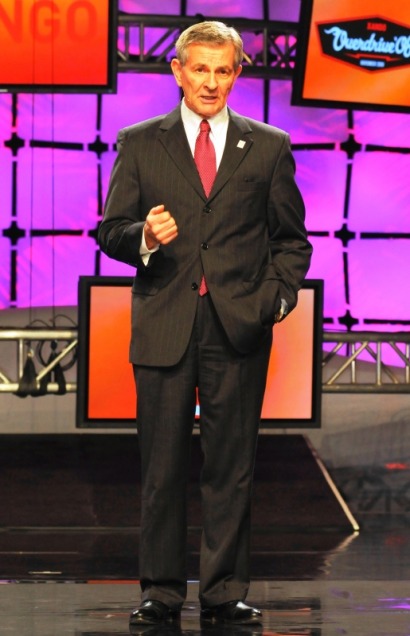 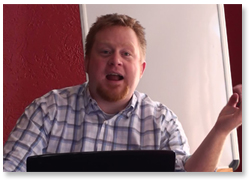