ASL Productions is a boutique content production house with headquarters in NYC and locations in LA, South Florida, and New Jersey.

Online PR News – 11-May-2017 – NYC, NY – As the largest ad agencies continue to shrink, ASL Productions, a boutique content production house headquartered in New York City’s West Village, has begun to thrive. Agility, resourcefulness and consistent attention to quality make this small production company stand out in an industry where the democratization of content creation, big-firm bureaucracy, and a trend among companies to create in-house, have increasingly threatened the largest creative agencies.

“I realized working on the agency side, that there was demand among large corporations and creative agencies for a fast, reliable, and inexpensive external production vender,” remembers ASL’s executive producer Adam Lebenstein. “Producers at these larger companies have to compete with other verticals for internal resources. I started ASL to serve that demand; to help marginalized teams at large companies create beautiful, impactful content for clients on time and budget constraints, and it’s taken off the last couple years.”

Ogilvy & Mather also announced a plan to consolidate all its brands into a single company this year (see Ogilvy Consolidates All Agencies Under One P&L, by I-Hsien Sherwood and Steve Barrett, prweek.com, 1/27/17), and TBWA/Media Arts Lab experienced layoffs, and a deeper integration with sister company OMD, after longstanding client Apple cut its spending with the agency. Apple has increasingly produced its campaigns in-house (see Global Restructuring at TBWA/Media Art Lab as Apple Shifts Toward Digital, Regional Work by Patrick Coffee, adweek.com, 2/17/17).

Having always emphasized the quality of its productions (regardless of project and budget), ASL was poised to benefit from the volatility plaguing industry veterans. And having worked “in the trenches” for years, as Lebenstein puts it, they have taken well to a wide range of projects and styles—from agency-directed commercials, to corporate conference videos, to animations.

Digital media trends are attributed with much of the media industry’s disruption, and those trends have likewise contributed to the rise of boutique content producers like ASL. “Lately, the majority of the content we produce ends up online; on social channels,” says Lebenstein. “Our clients, both big and small, love that we can produce television-quality campaigns on tight budgets for social media. We’re in a real sweet-spot.” 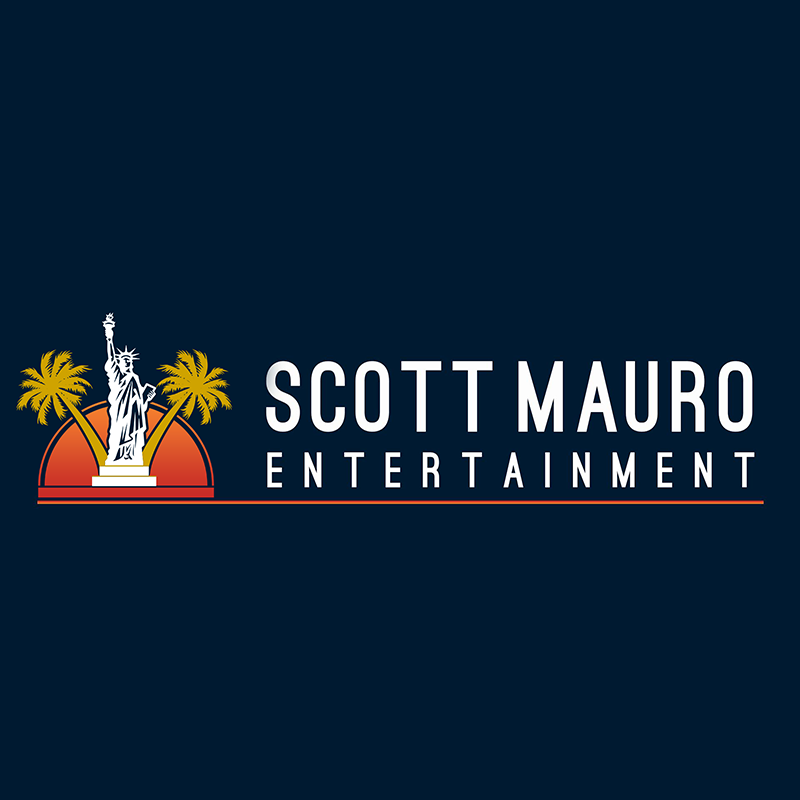 Scott Mauro Producer on the Top of His Game