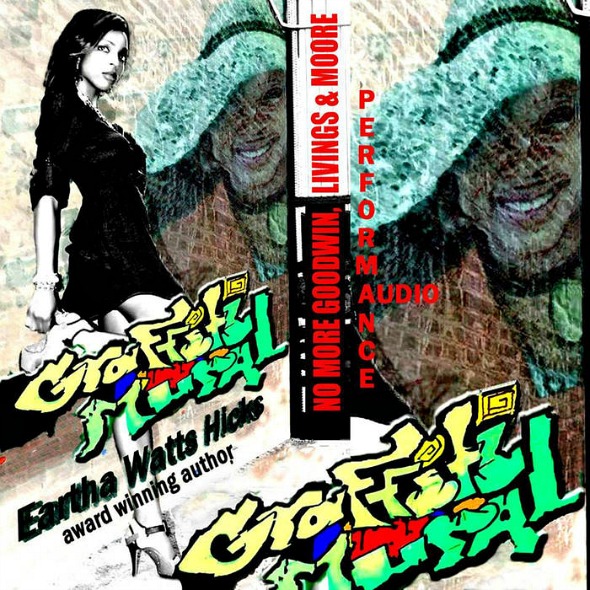 "No More Goodwin, Livings & Moore" was written by Eartha Watts-Hicks and published as part of Graffiti Mural for Earthatone Books. She also performed and served as the executive producer on the audio version. The scene takes place in 1995 and is presented meticulously. Themes of animosity, serendipity and humility are voiced through characters that are both authentic and relevant.

With geometric precision and inflections of her own voice, the artist captures the aura of all six characters. For 15 minutes and 42 seconds, Eartha Watts-Hicks masterfully portrays the voices of "Romell Goodwin;" "Kathy Barker;" "Ian Sharpe;" "Mr. Stevenson;" "Bonnie" and "Nick."

Online listeners shared that they look forward to experiencing the next installment. Although it's clear that she's making a tremendous impact with the Graffiti Mural project, the executive producer is quick to recognize others. "Donte909 of EDM Multimedia Studio, brilliantly produced, engineered, mixed and digitally mastered the project," says Eartha Watts-Hicks.

"No More Goodwin, Livings & Moore," is the plight of "Romell Goodwin," a 25-year-old, aspiring, Wall Street executive. He is talented, but overconfident. Despite his intelligence and merit, Goodwin is subjected to workplace politics and is continually denied one promised promotion after another. The audio excerpt depicts how "Romell" responds to being emotionally tossed and professionally unappreciated.

"Eartha is a composition and audio genius," states Fran Briggs, publicist to Eartha Watts-Hicks. "The believability of the performance is auspiciously real largely to her sheer talent. She's creating an incredible demand and respect for what actually mirrors live theater."

"No More Goodwin, Livings & Moore" is the first excerpt of the Graffiti Mural collection, which includes flash fiction, personal essays and poetry. It has been published as a track on Bandcamp and can be accessed by going to http://earthatone.bandcamp.com/releases. Users may listen to the online excerpt for up to three times without cost, and may also purchase the track for $3.99, or opt to make a donation towards the entire audio project.

ABOUT EARTHA WATTS-HICKS
Eartha Watts-Hicks is the founder of Earthatone Publishing and Earthatone Books. She is a member of the American Society of Composers, Authors and Publishers (ASCAP), and the legendary Harlem Writers Guild. A fiction fellow of the Hurston/Wright Foundation, Center for Black Literature and North Country Institute and Retreat for Writers of Color, Eartha's writing advice has been featured in The Writer's Guide to 2013. In June of 2013, she received the Just R.E.A.D. "Game Changer" Award in the fiction category from the NYCHA branch of the NAACP and was named New York City literacy ambassador. She was a featured in the 2014 Congressional Black Caucus. She now leads writing, self-publishing, and publicity workshops for the New York Public Library, The National Writers Union, and The New York City Parks Department. Eartha is also currently editor-in-chief at Harlem World Magazine. 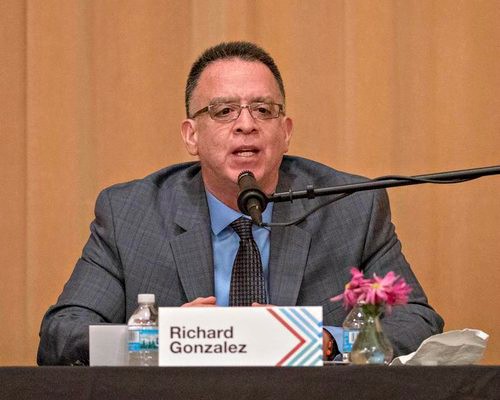 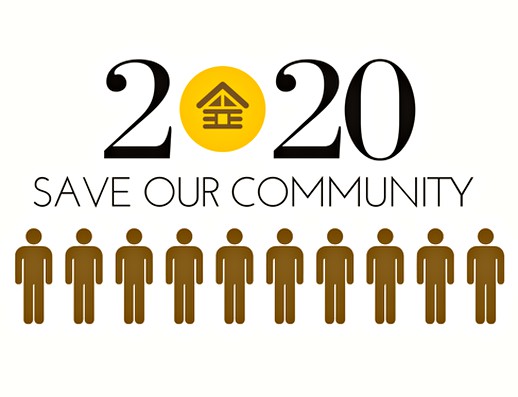