Trimega Laboratories, an international supplier of substance misuse testing products, has become a Gold Supporter of The Duke of Edinburgh's Award to further raise the standard of social investment in the UK’s substance abuse testing sector.

Online PR News – 18-April-2009 – – Trimega Laboratories, an international supplier of substance misuse testing products, has become a Gold Supporter of The Duke of Edinburgh's Award to further raise the standard of social investment in the UK’s substance abuse testing sector.

The London-based forensic toxicology company is best known in the UK for its alcohol tests and drug tests through hair analysis, testing thousands of parents each year to help Social Services and Family Courts determine the safety of a child's environment.The number of parent hair tests requested in the UK each year is estimated to be around 4,000, with one-in-three testing positive to substance abuse.

At the same time, many thousands of young people are failing to achieve their potential, held back by lack of opportunity, exclusion, low expectations or a lack of confidence. The DofE Award inspires over 275,000 young people every year to develop skills, fitness, compassion and initiative, and is dedicated to the personal development of young people from all backgrounds. It relies on donations and needs to raise over £100,000 per week to continue its vital work.

Avi Lasarow, managing director of Trimega Laboratories, commented: “It was as a result of meeting the Earl of Wessex at the National Business Awards and explaining the work of Trimega Laboratories that we discovered a shared interest in creating more chances for young people, particularly those in care. As such Trimega Laboratories is now committed to working with the DofE Award and looking forward to developing initiatives that encourage stable homes.”

Notes to Editors:
• The Duke of Edinburgh’s Award was founded in 1956 by HRH The Duke of Edinburgh who remains the Patron. HRH The Earl of Wessex is a Trustee.
• Last year, over 275,000 young people were taking part in DofE programmes in the UK. Over 30,000 of these young people were from disadvantaged backgrounds.
• In total, over 4,235,000 people have participated in DofE programmes and gained over 1.76m Awards in the UK since 1956.
• Over 168,117 young people started a DofE programme in the UK, a 4.3% increase on last year.
• 66,273 achieved a Bronze, Silver or Gold Duke of Edinburgh’s Award, up 2.5% on last year.
• Through the volunteering part of their programme, young people give their free time to society with a value of over £13.5million per year.
• The Duke of Edinburgh’s Award is a Registered Charity No 1072490.
• Currently almost 7% of 14-17 year olds in the UK are taking part in over 10,000 DofE groups, run in youth clubs, voluntary organisations, schools, colleges, Young Offender Institutes and businesses.
• In 1988 The International Award Association was established to co-ordinate and develop the DofE worldwide and, since 1956, over 6 million young people in over 123 countries have taken part.
• Across the world, in total over 635,000 participants are doing DofE programmes at any one time.

The Directors of the Issuer accept responsibility for this announcement.

About Trimega Laboratories
Established in London in 2005, Trimega Laboratories has developed a range of innovative techniques for testing substances of abuse. Its core business is laboratory-based analysis of hair samples that provides accurate historical records of any alcohol or drugs dependency over a one to 12 month period. This method is certified to ISO 9001:2000 by Lloyd’s Register Quality Assurance, a UKAS-accredited certification body, and is used in the UK by Family Law specialists, social services, regulatory bodies, professions such as nurses and pilots, as well as being ordered by the Courts directly. Other services offered by Trimega Laboratories include: Roadside Drugalyzer Testing for law enforcement, Hair Steroid Testing for athletes, and most recently, Hair Benzodiazepines Testing (having provided forensic services in the Shannon Matthews case). In 2008, Trimega Laboratories won the title of Best Use of Technology in the Barclays-sponsored Startups Awards, was a regional winner in the HSBC Start-up Stars and a finalist in the National Business Awards. Trimega Laboratories has also been shortlisted as a finalist in the 2009 Fast Growth Business Awards. 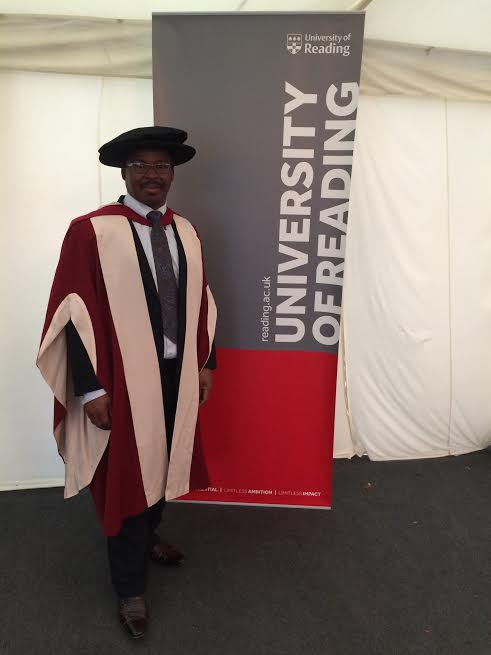 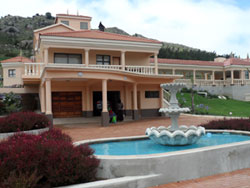