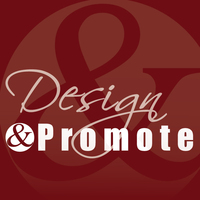 Online PR News – 07-April-2017 – Naperville, IL – Entrepreneur Bruce Jones and the team at Design & Promote, an award-winning Chicago search engine optimization (SEO) company and internet marketing firm, are celebrating 10 years of business in Naperville in an industry that has changed remarkably since they opened their doors in 2007.

"When I started the company, my vision was to provide websites that were not only well-designed, but would rank high in the search engines too," Jones said. "Today we offer even more Naperville internet marketing services, and we're always keeping up with the continually changing Google algorithms to get our clients ranked on the first page. It's much harder than it used to be."

Jones also said mobile responsive design is an area that has grown in importance in the past ten years. "Today people are searching on their phones and tablets so the website design has to instantly reconfigure to these different screens or people will go on to the next competitor," he said. "Also, people's attention spans are shorter so we have to communicate more succinctly via graphics and content."

Jones got his start in internet marketing as the network/internet manager at Tradetec Skyline, an exhibit design firm, where his work in SEO helped grow the company from a $ million to a $10 million dollar company. He also started helping exhibitors initiate their own search engine optimization campaigns on the side. He quickly noticed how his client's poor website design, with lackluster images, poor content, bad headlines and confusing navigation would bounce good prospects off the site and basically undermine the SEO efforts. He was convinced that graphic design and SEO needed to go hand in hand in website development. When the name "Design & Promote" came into his head while taking a shower one day, Jones knew he was ready to launch his Chicago SEO company.

“It’s been a good first 10 years in the next 10 we’re looking forward to offering even more businesses the most advanced and effective internet marketing programs to increase their brand awareness and lead generation.”

Design & Promote began in the basement of Bruce's south Naperville home where he first gathered a team of talented creatives together, beginning with a graphic designer who remained with the company for the first nine years. The same motto they created in 2007, "our business is to get your business noticed", is still with them today.

In the summer of 2012, the firm moved to their current Naperville location at 1952 McDowell Rd., Suite 100 to house their rapidly growing staff. Today, the staff of eight serves both business to business (B2B) and business to consumer (B2C) companies with web design, SEO and social media marketing to create a successful online presence.

In 2014, Design & Promote earned the Annual Award for Business Excellence (AABE) from the Daily Herald Business Ledger and the Small Business of the Year Award from the Naperville Chamber of Commerce. Bruce is very active in the chamber and currently serves on the organization's Technology Advisory Group. He is also a frequent speaker and has lent his support to the nonprofit organization "Kids Matter" every year with sponsorship and internet marketing efforts.

In 2015, Design & Promote opened their second office in the CNA building in downtown Chicago at 333 S. Wabash St., Suite 2702 as part of the Signature Office Centers complex.

"It's been a good first 10 years," said Jones. "In the next 10, we're looking forward to offering even more businesses the most advanced and effective internet marketing programs to increase their brand awareness and lead generation."

Design & Promote is in the process of planning an Open House event to commemorate their anniversary. For more information or to join their mailing list, visit http://http://www.designandpromote.com. 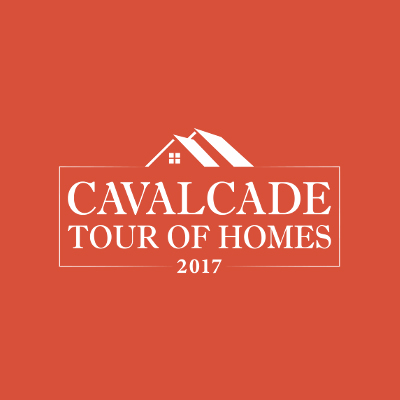 Barriere Construction to Showcase The Stonehenge Model at Cav ... 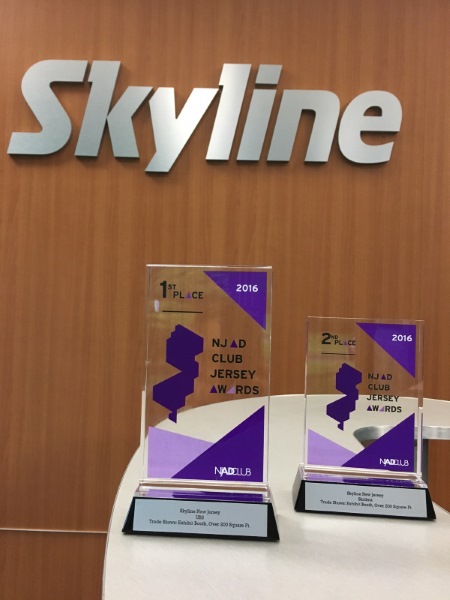 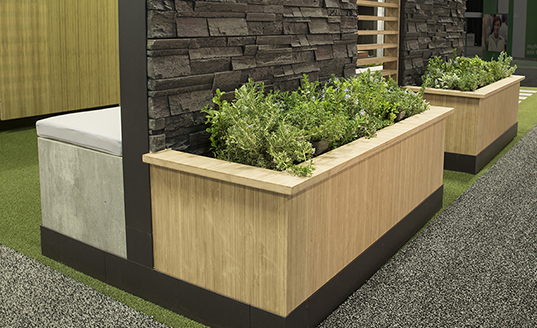