“The excitement surrounding Rogue One: A Star Wars Story helped drive Star Wars 7x7’s visibility to new heights,” noted Allen Voivod, host and founder of the daily Star Wars podcast. “Although Rogue One-related content accounted for a significant share of the show’s topics in January, the podcast also featured news and analysis about other areas of interest to fans looking for a daily dose of Star Wars joy.”

--Interviews with Kevin Yost (trailer creator for Star Wars Rebels) and Greg Proops (improv comedian from Whose Line Is It Anyway? and podrace announcer from The Phantom Menace)

--Updates on the production of Star Wars Episode VIII: The Last Jedi and the as-yet-untitled young Han Solo movie

--Reviews of Star Wars Rebels episodes released in January, and predictions for the rest of season three of the TV series

--Previews of new Star Wars developments for 2017 in movies, TV, books, comics, events, and the 40th anniversary of the premiere of Star Wars: A New Hope

--Plus looks at Star Wars short fiction and Clone Wars episodes, as well as a trivia challenge

For the month of February, host Allen Voivod anticipates looking both forward and backward during Star Wars 7x7. “The Rogue One novelization will reveal details and add depth to the experience of the movie, and we’ll be going through it in detail,” Voivod says. “We’ll also be covering the final novel in Chuck Wendig’s Aftermath Trilogy, Empire’s End, new episodes of Star Wars Rebels, and a few surprises, too.”

About Star Wars 7x7
Star Wars 7x7 is the world’s only daily Star Wars podcast. Downloaded in more than 130 countries, it’s “Rebel-rousing fun for everyday Jedi.” Subscribe for automatic access to new episodes for free at SW7x7.com/itunes for iOS, or search 'Star Wars 7x7' on any podcast app. Fans support the podcast at Patreon.com/sw7x7; advertisers get involved at SW7x7.com/sponsors.

Disclaimer: Star Wars 7x7 is not endorsed by Lucasfilm Ltd., Disney, or Twentieth Century Fox and is intended for entertainment and information purposes only. Star Wars, the Star Wars logo, all names and pictures of Star Wars characters, vehicles and any other Star Wars related items are registered trademarks and/or copyrights of Lucasfilm Ltd., or their respective trademark and copyright holders. 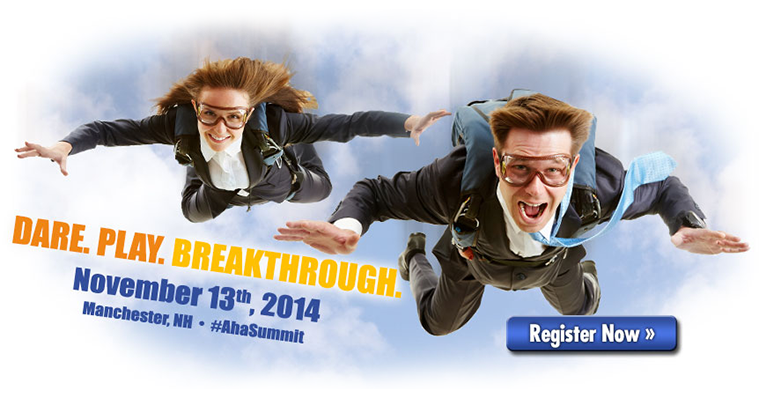 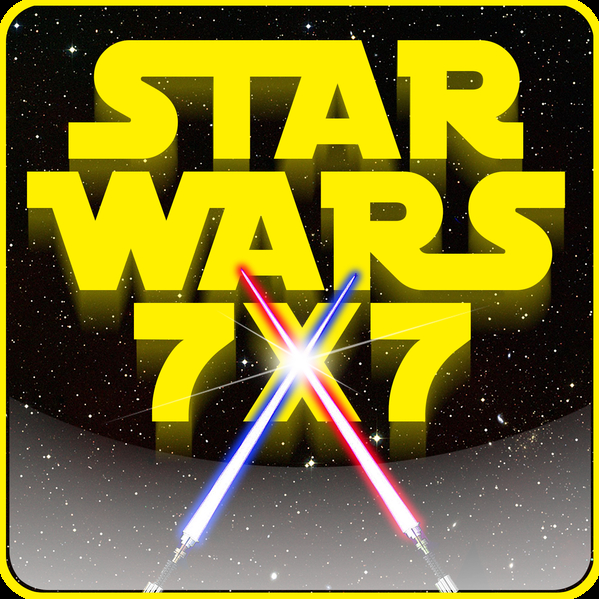 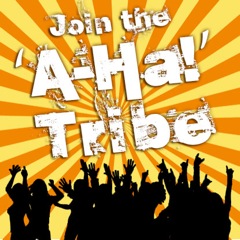