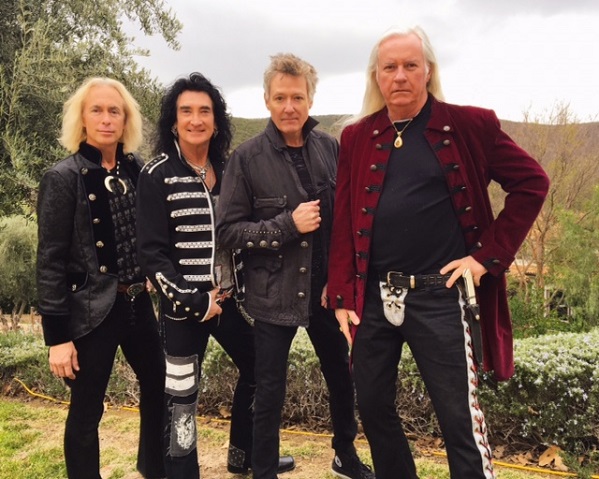 "We are all excited about this new venture, our mutual love of Rock-n-Roll and our first appearance as a band at the Ronnie Montrose Tribute Show at NAMM,” said the Brigade members in a joint statement.

Brigade will be recording live in-studio later this year.

"We all love the live in-studio style of recording music, where everything is raw, honest and hopefully one-take," said the band.

Additional information including Brigade show dates and appearances will be announced shortly. 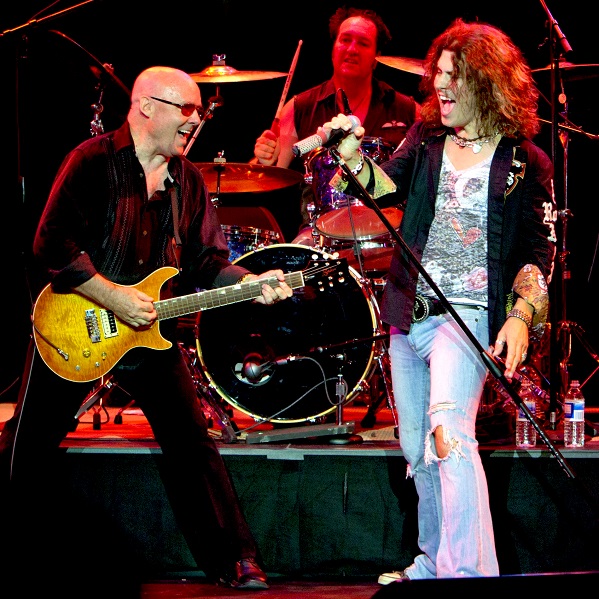 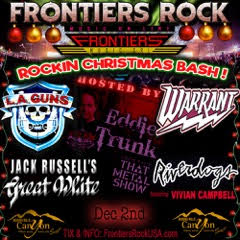