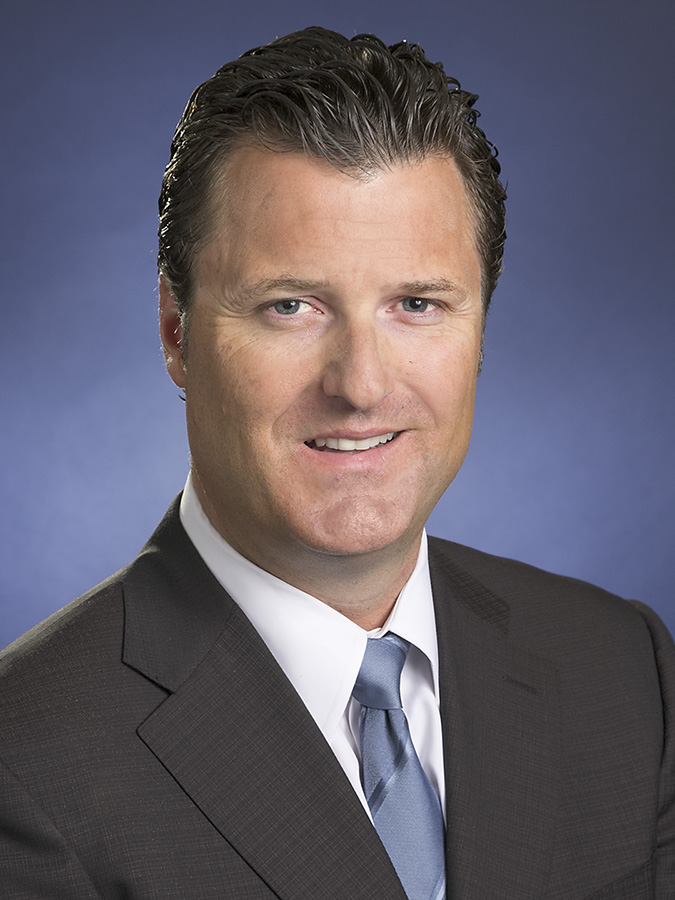 The US Sport Academy along with major colleges and universities are asked to take the lead in getting rid of sexual abuse in the coaching ranks.

Online PR News – 05-January-2017 – San Jose, CA – Childhood sex abuse attorney Robert Allard is urging the United States Sports Academy to rescind its awards to sex abuse enablers and to become a leader in the fight against coaches who sexually abuse their athletes. Late last year, the Academy honored the head of USA Swimming, Chuck Wielgus, and to date has yet to rescind the awards to former Penn St. coach Joe Paterno.

"Both Wielgus and Paterno have a demonstrated history of protecting predator coaches," said Allard, "and at the same time ignoring the cries for help from those being abused."

“and at the same time ignoring the cries for help from those being abused.”

The Academy claims to have started in 1972 as a result of the need for a national school of sport. It provides students with a Sports Diploma in Sports Management or Sports Coaching.

"Given the prevalence of sex abuse in the coaching ranks, the responsible path for the Academy would be to include and educate prospective graduates with a curriculum aimed at preventing, identifying, and having a zero tolerance policy towards sex abuse," stated Allard. "This type of curriculum should be mandatory in all colleges and universities offering degrees in sports-related fields."

Wielgus was nominated for The International Swimming Hall of Fame in 2014 but a group of nearly two dozen sexually abused swimmers petitioned to successfully block his induction. The 2014 petition signed by dozens of abuse victims and their supporters stated in part, "When it comes to sexual abuse, Chuck Wielgus has not been a leader in protecting victims; he has instead responded to outside pressure, and only after other avenues of obfuscation have been exhausted."

This petition was submitted to the Academy in an attempt to rescind the honor bestowed upon Weilgus, but the spokesperson for the Academy refused, citing USA Swimming's consistent gold medal performance under Wielgus' watch.

"The Academy's glorification of both Wielgus and Paterno embody a mentality that places winning ahead of the moral obligation to protect kids and athletes from predator coaches," added Allard.

The Academy claims that nearly 1,300 students study sports annually in their degree programs, making their sport education programs among the largest in the world.