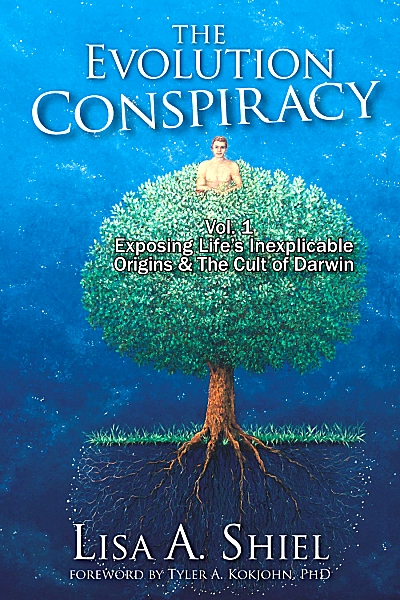 "The Evolution Conspiracy, Vol 1" by Lisa A. Shiel

A new, strictly secular critique of evolutionary theories and the evidence attached to them unravels the truth about evolution but urges readers to decide for themselves. "The Evolution Conspiracy, Vol 1" exposes the flaws and asks the tough questions.

Online PR News – 06-October-2009 – – (Lake Linden, MI) Evolution. A deceptively simple word that has transformed the way we look at ourselves and everything around us. Science textbooks present evolution as fact—indisputable and all-but-incomprehensible to anyone without the requisite PhD.

In her new book -- "The Evolution Conspiracy, Vol. 1: Exposing Life's Inexplicable Origins & The Cult of Darwin" (Slipdown Mountain Publications, 2009) -- Lisa A. Shiel tackles the claims of evolution scientists without promoting either Creationism or Intelligent Design. She exposes the intellectual sleight-of-hand used by evolution supporters and offers a succinct, thoroughly documented, and fully explained explanation readily accessible to non-scientists. Taking a strictly secular approach, she analyzes current evolution theories and asks the difficult questions too many scientists prefer to duck.

Shiel dissects the 'facts' often touted to prove the validity of evolution theory, among them:

• Evolution is neither a fact nor a theory. It fails to meet the criteria for either, as evolutionists have subverted the scientific method to prop up evolutionary hypotheses.
• No one can define a species. The most famous book about evolution is Charles Darwin's The Origin of Species, yet even Darwin admitted no one knows what a species is.
• The definition of evolution is inadequate. Defined as "descent with modification," which simply means change, the term evolution becomes so vague as to be meaningless.
• No one knows how life originated. While evolutionists hypothesize that all life evolved from a single living cell, they have no idea when or how„ or even if„ that first cell came to be.
• DNA is not infallible. Genetic analysis has provided supposed proof of common descent (the idea that all living things evolved from a common ancestor), but the DNA evidence often contradicts the fossil record.
• The genetic evidence relies on computer programs to process the data. The results change depending on how many times the data is run through the computer.

No one has to accept blindly the "facts" presented by evolution scientists. The Evolution Conspiracy provides the background and tools needed to cut through the scientific obfuscation! Read. Think. Decide for yourself.

Lisa A. Shiel is the author of "Backyard Bigfoot: The True Story of Stick Signs, UFOs, & the Sasquatch+ and two novels, published by Slipdown Mountain Publications, and is the co-author of "Strange Michigan." She has a master's degree in Library Science and maintains the BackyardPhenomena.com and the EvolutionConspiracy.com websites. She is available for interviews, including short-notice requirements.

Author Michael A. Cremo calls this "a gem of a book."

Based in Michigan’s Upper Peninsula, Slipdown Mountain Publications LLC publishes fiction and nonfiction books (in print and e-book formats), fine art prints, and military flight manual reprints. The company publishes two or three new books each year. Books may be purchased via the company’s website (SlipdownMountain.com) or by phoning 906-523-4118 (or toll-free 866-341-3705) or through traditional and online booksellers. 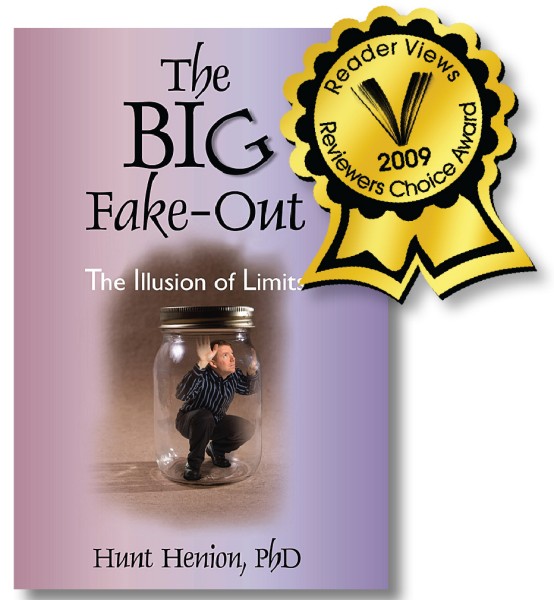