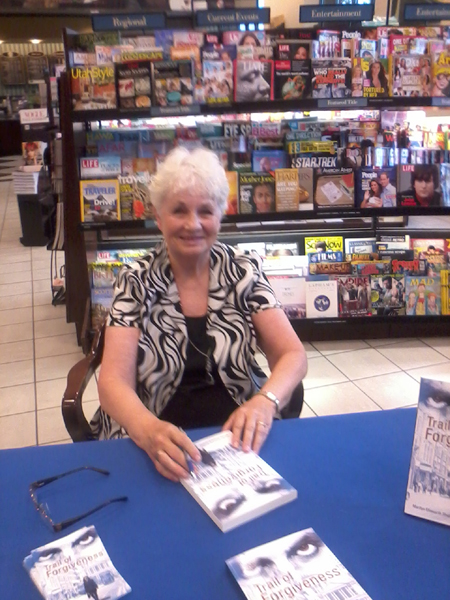 Author Shelly talks finding the truth in the Reluctant Witness

What happens when you accidentally witness a brutal murder? In her newest offering, Shelley brings to life the character of Maria, a divorced mother with two small children, who witnessed a brutal murder. Familiar with the assailant as a powerful corporate executive, she realizes she cannot go to the police to seek justice. Maria, a paralegal for a large law firm in Lockwood, decided that she must seek justice on her own, consolidating the evidence even if it means jeopardizing her precious life and her family.

What if she's wrong? What if something else is going on? Shelley is determined to make each reader create empathy by giving Maria's character a desire or internal struggle that readers can identify with. Would she be a witness of fear or of truth?

In her book, The Reluctant Witness, suspense builds as danger approaches. Shelley wants readers to worry about whether or not Maria will get what she wants. The book is definitely a page-turner from the very beginning. Every scene will keep readers on their toes (and audibly gasping) all the way through!

About the Author:
Marilyn Ellsworth Shelley has studied at Brigham Young University, University of Utah, Kent State University and Clark College in Vancouver Washington with special interest in creative writing. She began writing short stories and poetry while attending Kent State in Ohio where several pieces of her work were published in the Kent State Literary Magazines. Winning several awards at community literary contests she was encouraged to write a mystery thriller which was later published in 2013 entitled "Trail of Forgiveness" Mystery thrillers have always been her preferred genera to read and write. Marilyn was born in Salt Lake City, Utah but spent a great deal of time after her marriage living in various states from coast to coast and Canada. She and her husband, Robert, raised their five children in the Kirtland, Ohio area for twenty-six years and now have fifteen grandchildren. After her husband's retirement they served two full-time missions for their church in Sao Paulo, Brazil. Returning to Utah, they have made their home in Riverton, where she enjoys being back with her family, grandchildren, and siblings. 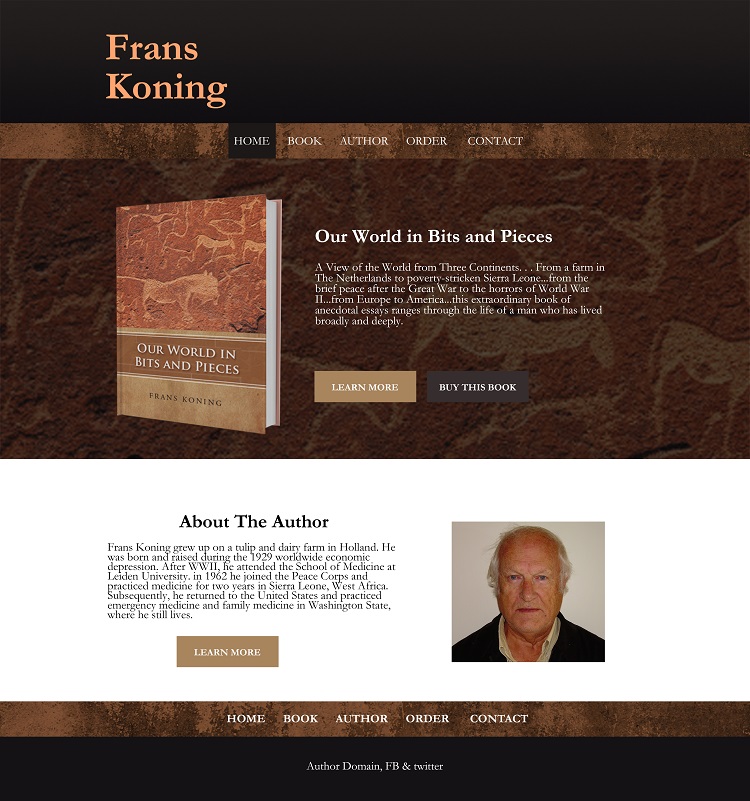 A View of Our World Now Online 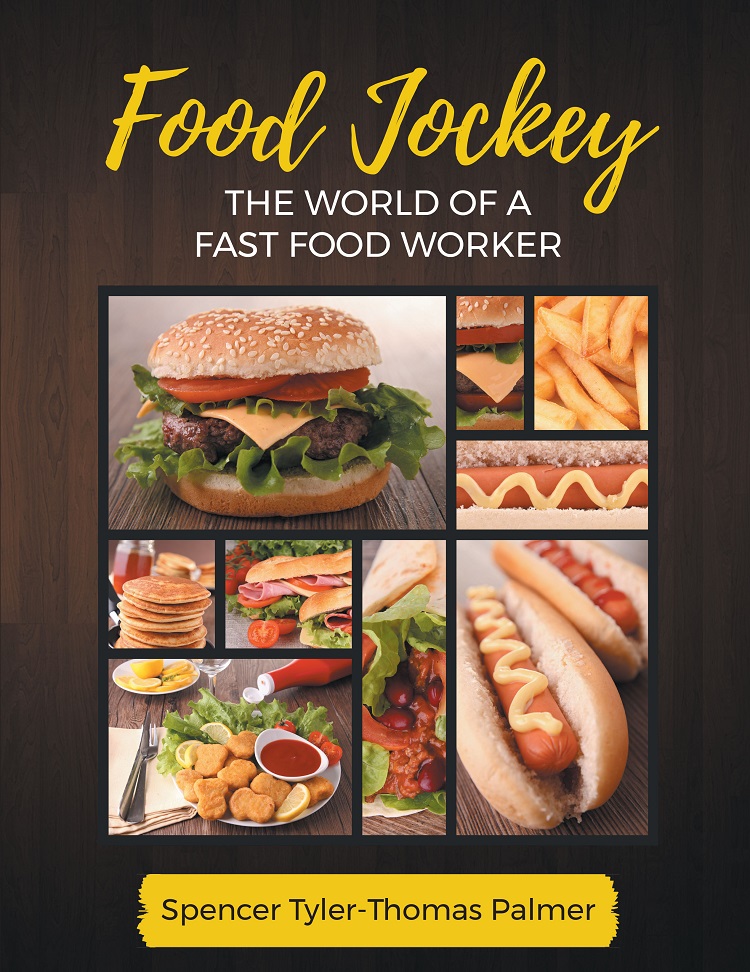 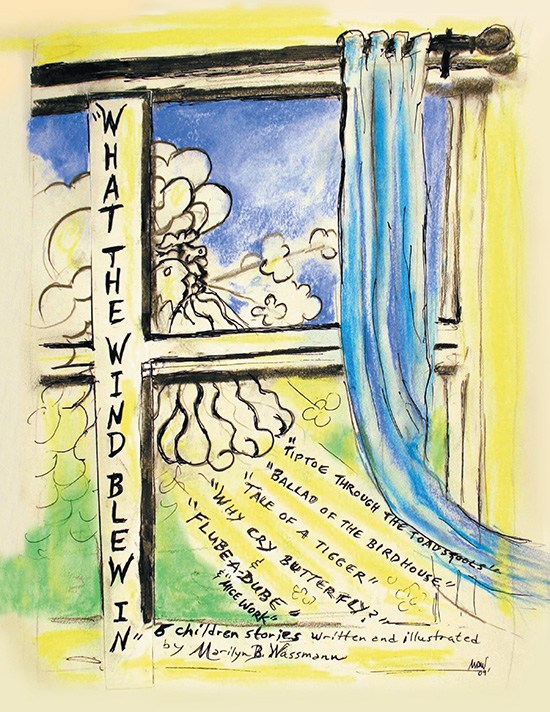 Author Pens What The Wind Blew In 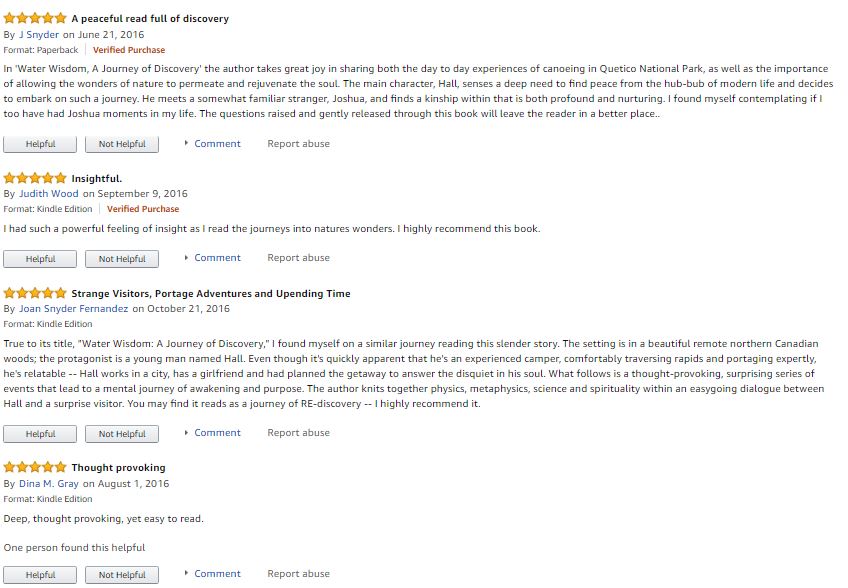