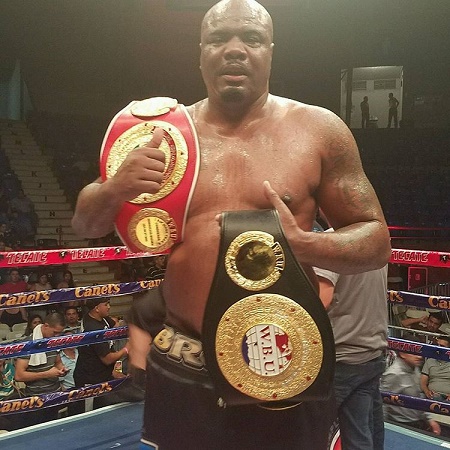 In addition to being a World Champion, Brown is a member of the State Boxing Commission of Hawaii.

“I'm so proud of Marselles for his stewardship and mental determination to fulfill his dreams as a world heavyweight champion, Congrats!,” says Robert (Leo) Rodgers, CEO of Jaguar Sports MGMT, and former Manager.

Athleticism runs deep in his family. His youngest son, Jaylen Brown, is the NBA's first round, 3rd overall draft pick by the Boston Celtics in 2016. Brown's oldest son, Quenton Brown, is an NFL prospect.

In addition to being a World Champion, Brown is a member of the State Boxing Commission of Hawaii.

Marselles Brown’s next professional bout is set to take place in Kenya, Africa on November 5, 2016. 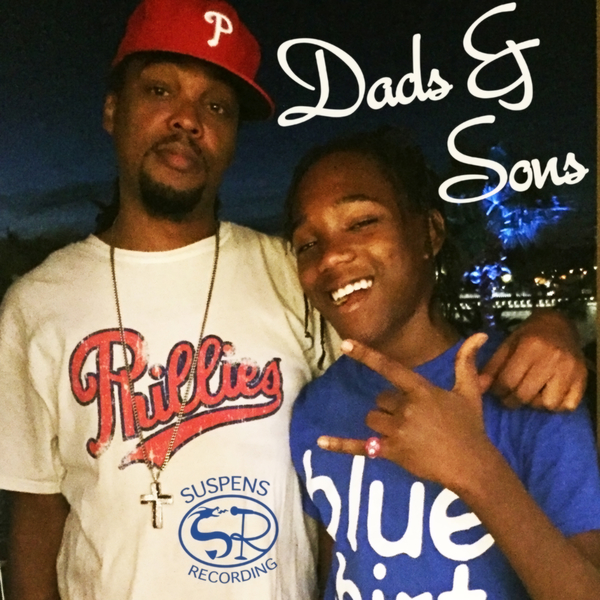 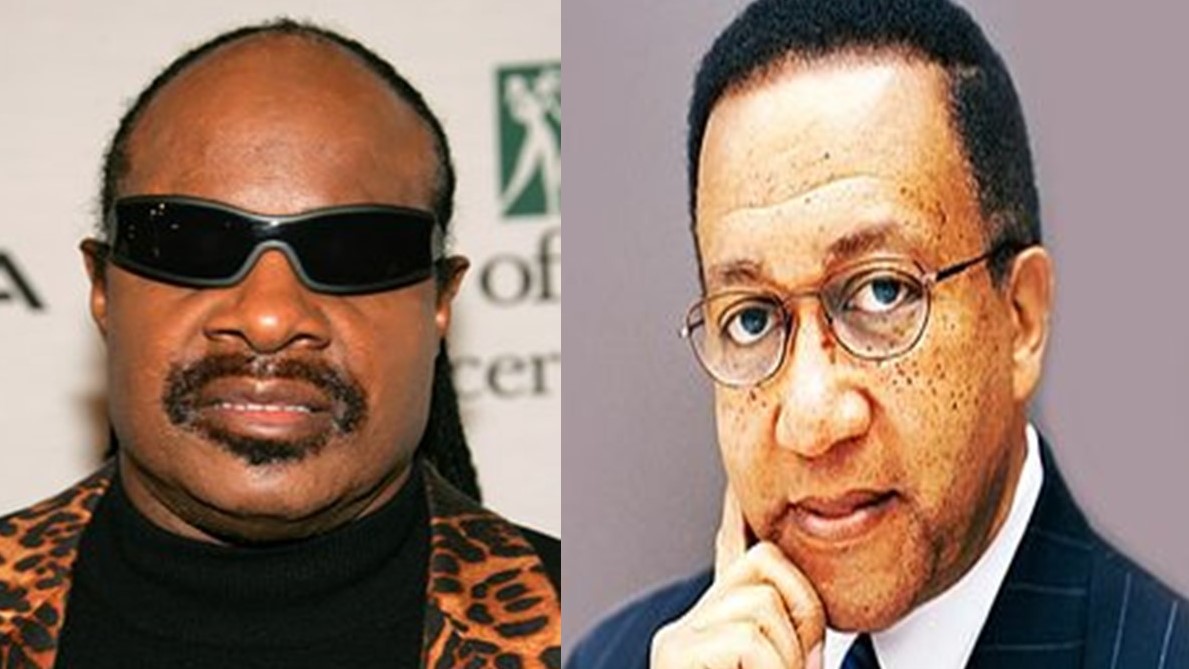 Stevie Wonder and Benjamin Chavis Appear at Conference of Pea ...

SYGU-Music Television Network Premieres Back to Back Jams