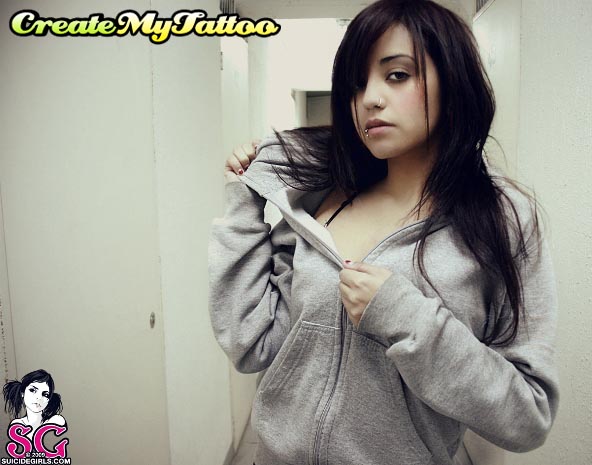 Cianuro Suicide of Santiago, Chile is rocking CreateMyTattoo.com and the tattoo community with a $500 music themed custom tattoo contest.

Online PR News – 24-September-2009 – – CreateMyTattoo.com, launched in May of this year, has attracted the attention of many celebrities inside the tattoo community. But that's not surprising, considering the fact that the website allows people to request custom tattoo designs from renowned artists around the world.

But now, it's getting some attention from an unusual source, SuicideGirls.

Founder Chuck Turner states, "We are very excited to announce this special promotion with the SuicideGirls. We have teamed up for a series of featured custom tattoo design contests for some of their beautiful pin-up models."

The model Cianuro Suicide from Santiago, Chile is requesting a music themed custom tattoo. The artist who designs her favorite tattoo wins $500 and a year subscription to SuicideGirls.com.

The team expects the SuicideGirls promotion to create a substantial buzz in the tattoo community, considering the celebrity status of the model.

Expert Paul Stevenson States the Wave of Strategic Defaults I ... 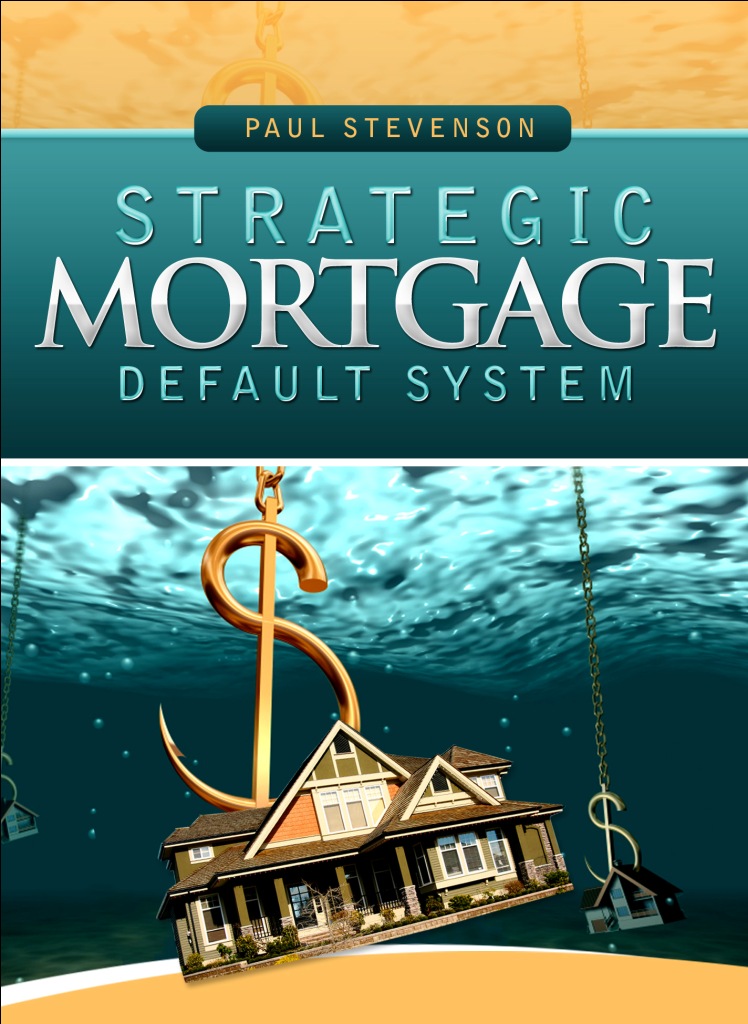 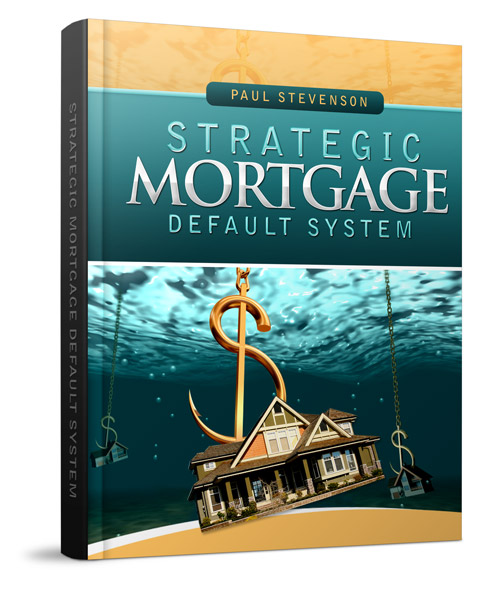 Paul Stevenson Announces the Release of the Newly Revised Str ...