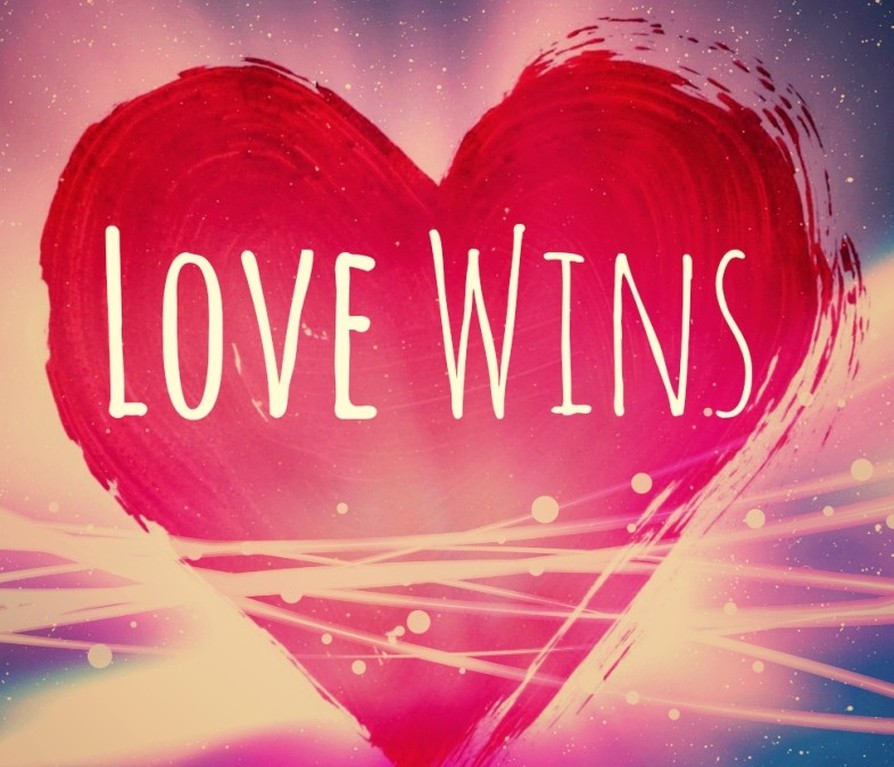 A free dinner will be held in front of the City Hall of Oakland Park. Dr. Arthur Kanev is funding the event for the All Saints Catholic Mission Soup Kitchen.

The dinner, according to event organizers Kanev and Caudill, has been created in response to alleged ongoing First Amendment violations made by Oakland Park city leaders, particularly in regards to the local All Saints Catholic Mission & Soup Kitchen. Both Kanev and Caudill allege continual violations of federal and Florida state law by city leaders, focusing on recent actions they believe have unduly affected and targeted the city’s homeless population.

“With Liberty and Justice for All”

Alleged wrongdoings include violation of the 1st and 14th Amendments of the U.S. Constitution, as well as the Florida Religious Freedom Restoration Act, Section 761.03(1)(a)-(b). “With Liberty and Justice for All” is the latest in a series of protests organized by Arthur Kanev and Bob Caudill, who have held and hosted several similar related events over the past few months. Each event, which has taken place within close proximity to Oakland Park City Hall, has been designed to raise awareness of recent city actions affecting the homeless, as well as to demonstrate unwavering support of the less fortunate.

According to Kanev, demand for relief from recent city actions will come in the form of an injunction, recently filed for in an effort to force the city to cease and desist from any action “during the period of trial to follow.”

“The Justice Department of the United States of America,” says Dr. Arthur Kanev, “has opened an investigation concerning the violations of Federal Law against the city of Oakland Park, Florida, and we believe justice will be served through the subpoena process in both County Court and Federal Court.”