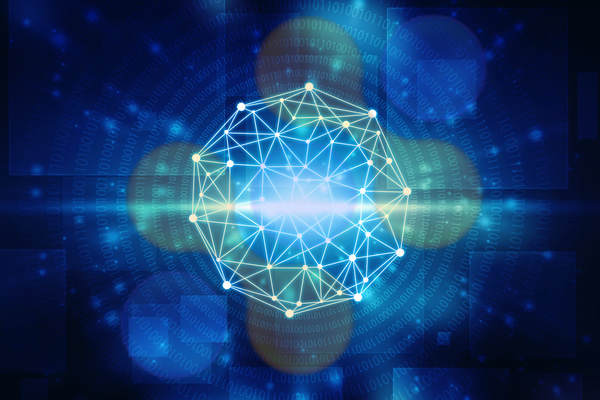 Largest crowdfund in history raising over $130 million in Ethereum cryptocurrency, The Decentralized Autonomous Organization, aka "TheDAO" to review Peerplays.

Online PR News – 03-June-2016 – Debert, NS – After completing the largest crowdfund in history raising over $130 million in Ethereum cryptocurrency, The Decentralized Autonomous Organization, aka "TheDAO", is set to begin reviewing and voting on proposals this week to fund a new generation of blockchain technologies, and Peerplays is next in line for consideration.

Peerplays is an online gaming and wagering platform that uses open-source blockchain technology to prove that casino card games are being played fairly, and offers a solution to eliminate fraud in an industry where players lose an estimated $100 million annually to cheaters.

Peerplays is called a DAC (the "C" stands for "co-op") rather than a DAO, because in addition to stakeholder voting, it also distributes a percentage of its fees to members through an automatic profit-sharing payout program. BunkerChain Labs, the blockchain solutions consultant for Peerplays, has recently launched a public crowdfund and published a proposal offering 5% of the total Peerplays tokens to the DAO.

"Peerplays is a cousin to the DAO, and has many shared interests," said Jonathan Baha'i, president of BunkerChain Labs, "And since the DAO is built on Ethereum, and Peerplays will support Ethereum as a wagering instrument, it made a lot of sense to offer Peerplays to TheDAO."

The concept of a decentralized autonomous organization has been around for a few years, but has only recently gone mainstream thanks to continuing efforts by community members and developers of blockchain-based projects such as Ethereum and BitShares. The Peerplays development team has worked extensively with other decentralized autonomous organizations in the past, and they are hopeful their example might help others who are seeking funding through the newly formed Ethereum-based "DAO" project.

"Being part of a decentralized autonomous organization is never easy, it takes patience and commitment to the process of building a better world," said Fabian Schuh, advisor and developer for Peerplays. "Peerplays is building upon everything we have learned over the past 3 years, and we are excited to offer Ethereum DAO holders the opportunity to be a part of this project." 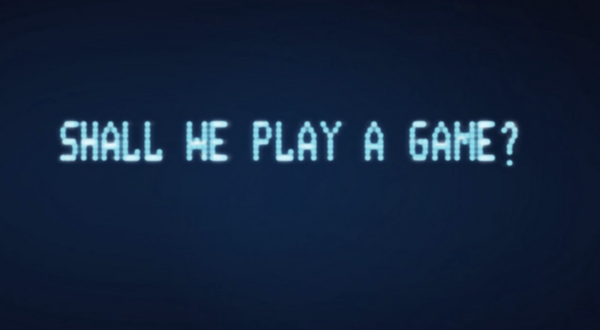 Michael Zimmerman's Prentice Capital Invests In Health And We ... 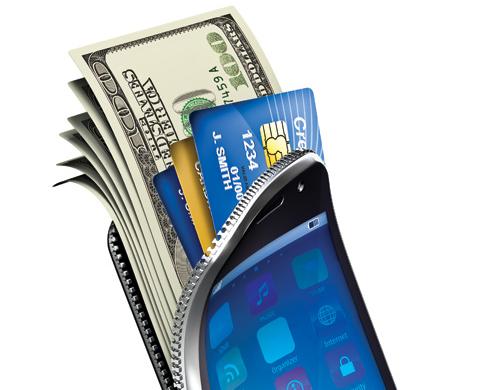