Online PR News – 10-May-2016 – Richmond, VA – FightSMA, an international nonprofit organization with a goal of finding a treatment for Spinal Muscular Atrophy (SMA), today released a video of the Clinical Trials Panel that took place during its 2016 Annual Research Conference.

The conference, held in April, brings together the top SMA researchers from around the world to discuss the state of the search for a cure. The panel featured 10 physicians and scientists, and was moderated by FightSMA Science Advisor Dr. Chris Lorson, from the University of Missouri. Also on the panel were:

This is the first of several videos that will be released from the 2016 Annual Research Conference. To find an up-to-date list of ongoing SMA clinical trials, please visit http://fightsma.org/sma-clinical-trials-update-052016 .

FightSMA is an all-volunteer, parent-led nonprofit dedicated to finding treatments for spinal muscular atrophy (SMA), the leading genetic cause of infant death. The group has awarded research grants at 45 universities and research institutions in the United States, Canada, the United Kingdom, France, and Italy. Celebrating its 25th year in 2016, FightSMA was an early funder in the hunt for the SMA gene. FightSMA has funded high-throughput screening for SMN gene upregulation, SMA mouse model research, SMA gene therapy research, and other SMA projects. In 2013, FightSMA played a leadership role in the successful passage of the National Pediatric Research Network Act. 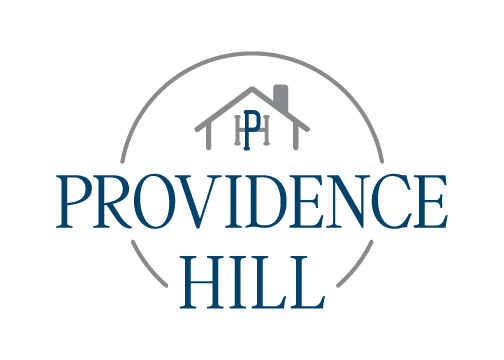 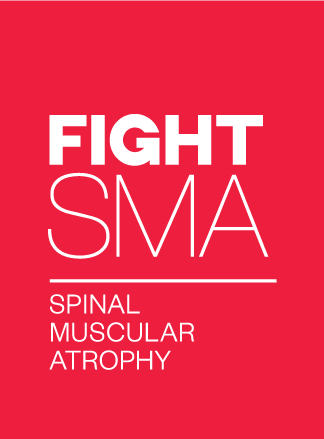