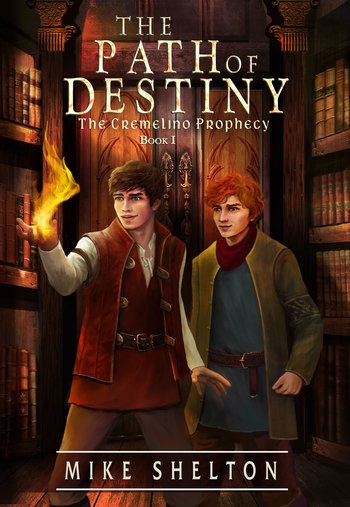 The Path Of Destiny

New author Mike Shelton enters the world of Young Adult fantasy with the first book of a new exiting trilogy. 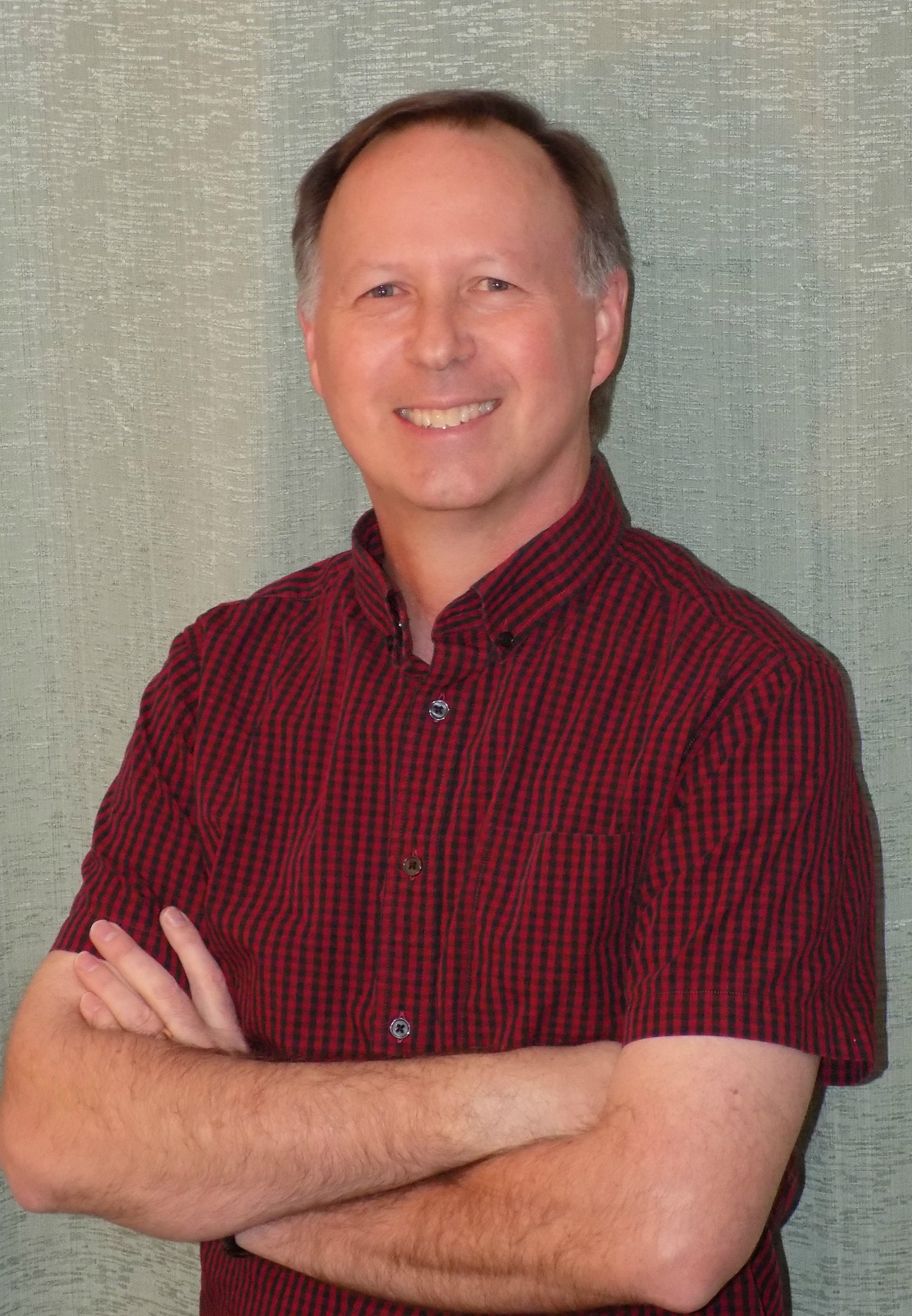 New author Mike Shelton enters the world of Young Adult fantasy with the first book of a new exiting trilogy set in the Realm, a medieval kingdom that after years of peace and prosperity begins to face discontent within its borders and tension with neighboring nations.

“The Path of Destiny… by debut author Mike Shelton is a story that will take readers on an adventurous journey they wont want to see end.”

THE PATH OF DESTINY, Book 1 in the Cremelino Prophecy series, is an action-filled tale set where magic and wizards, although not illegal, have been looked down upon since the wizard’s rebellion over 100 years before. Darius, a young noble about to graduate from the academy, vows not to follow in his father’s political footsteps as the King's councilor. Instead, he plans to fight for the glory of the Realm. However, Darius discovers a truth about himself that may result in his banishment or in a destiny with unlimited potential – he may be a wizard!

“The Path of Destiny… by debut author Mike Shelton is a story that will take readers on an adventurous journey they won't want to see end…His ability to describe surroundings is so vivid and great that readers will feel as if they can simply slip through the pages and into Darius' world.”(Tracy A. Fischer at Readers’ Favorite) The reader will join Darius, and his friends, Christine and Kelln in an adventure of magic, power, secrets, journeys, betrayals, and love that will test the strength, resolve, and destiny of their friendship, their hearts, and ultimately their Kingdom.

Mike cannot remember a time when he wasn’t reading a book. At school, home, on vacation, at work at lunch time, and yes even a few pages in the car (at times when he just couldn’t put that great book down). Mike began writing stories in elementary school and moved on to larger novels in his early adult years. He has worked in corporate finance for most of his career, but recently has returned to doing what he truly enjoys – writing.

The Path Of Destiny is available on Amazon in paperback and kindle, as well as other e-reader sites such as Barnes and Noble, Kobo, iBook, and Smashwords. Mike is available for interviews and local appearances. For more information contact him at mikesheltonbooks@gmail.com.