Where is the App Store for eLearning Software Interactions?
09/29/2010

Rapid Intake is the leader in rapid interactive e-learning software.

Rapid Intake e-learning software, including its online collaborative course authoring software, has long featured the ability to customize and extend its core capabilities using the included Flash source code and SDK (software development kit). While novice users can take advantage of the easy-to-use form-based templates to quickly build interactive course content, advanced users can take the included Flash source code (.FLA and .AS) and create custom user interfaces and build their own form-driven Flash-based interactive content that plugs right into the system as if it were an original part of the software.

“Now, instead of building that learning interaction you were thinking of from scratch, you may be able to find it already built by one of your peers,” says Garin Hess, Rapid Intake CEO. “You just find it in the Marketplace, download it, and you can begin building new interactivity in a matter of minutes.”

“You just find it in the Marketplace download it and you can begin building new interactivity in a matter of minutes.”

“No other e-learning software is as flexible as Rapid Intake’s,” says Dan Longhouse, CEO of DIY eLearning and a contributing developer to the Rapid Intake Marketplace. “There is really no limit to the types of interactions that can be plugged into their software, making it extremely powerful.”

Using interactions built by other users can really pay off. To hire a Flash developer to build any of these interactions would cost into the thousands of dollars. Most interactions in the Marketplace sell for $50-$80. Some are even free.

“What the iPhone App Store did for smart phones, the Rapid Intake Marketplace will do for e-learning software,” says Steve Hancock, Rapid Intake President. “Combined with Rapid Intake’s easy-to-use course authoring software, it revolutionizes how quickly you can build quality e-learning courses.” 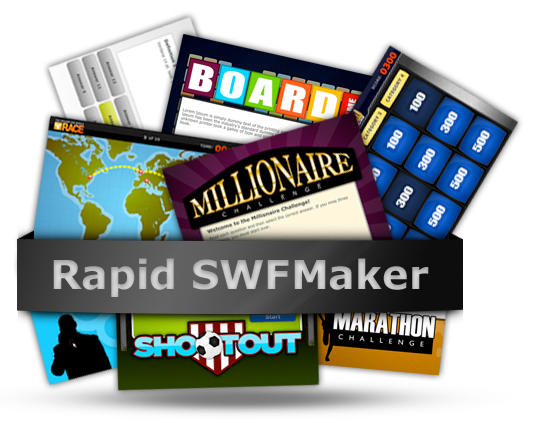 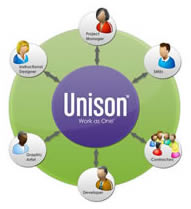 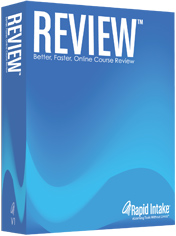