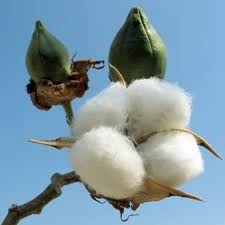 Cotton has risen nearly 40% in the last 2 months. This has put t-shirt manufacturers under pressure as they struggle to soak up the increases

Online PR News – 27-September-2010 – – Cotton prices have risen 36% over the last months this is being caused by the devastating floods in Pakistan and China and the shift to more profitable crops from traditional cotton farmers. Allen Terhaar, executive director of Cotton Council International, said: ‘Cotton is 15-20per cent of the textile component of what people are wearing. And t-shirt manufactures are feeling the pinch.
Two of the worlds biggest t-shirt companies, fruit of the loom and gildan are being forced to make yet more increases to their price‘s. Only two months after increasing their prices by between 5 and 10%, in October both companies are increasing their prices by another 5% with another hike expected in December.
These are difficult times for the t-shirt industry as retailers are finding it hard to pass on increases to consumers who are reluctant to accept price increases in such financially risky times. Manufacturers are soaking up most of the increases at the moment but today’s announcement by fruit of the loom and Gildan may spell the end of the cheap £1.00 t-shirt that consumers have taken for granted over the last few years.
Shoppers looking for low priced t-shirts can still find bargains out there online retailer Buytshirtsonline have fruit of the loom t-shirts for sale for 84p each Danny the sales manager today said. “ As prices are rising on the High Street we are finding more people are coming to us for their basic t-shirts. Although we aren’t exempt in price increasing we are still able to keep our prices really low”
With the increase in VAT to 20% in January along with cotton excepting to keep rising for the foreseeable future the days of the cheap t-shirt certainly does seem to becoming to an end. 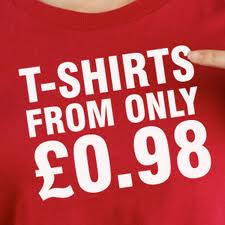 Wholesale T-Shirt Prices May Be On The Rise Again 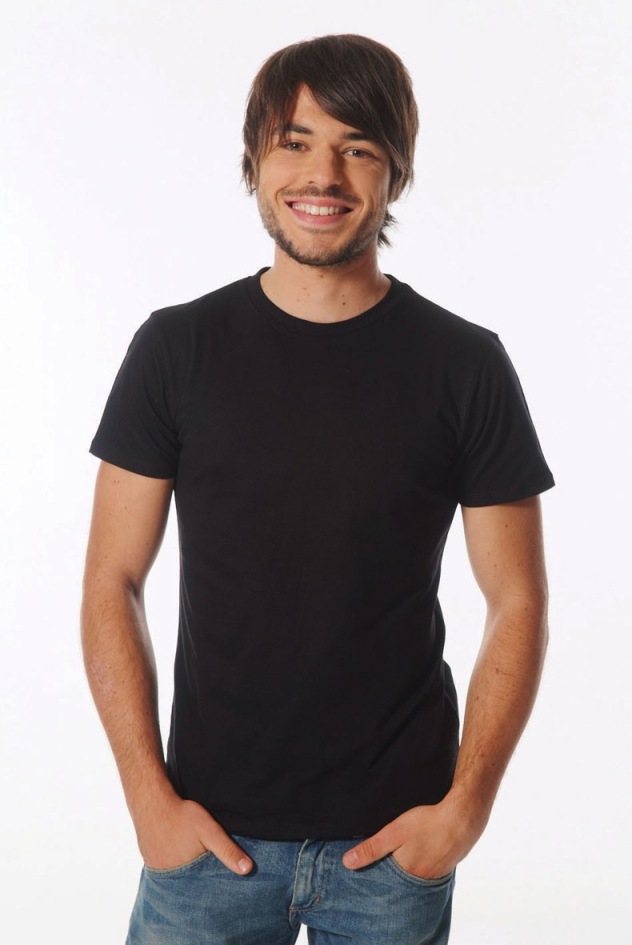