Online PR News – 06-August-2015 – Dallas/Fort Worth, Texas – Steven Sherry, D.D.S., M.D. and John Wallace, D.D.S., M.D., have been chosen as part of a select group of dental professionals in the state of Texas to be named as 2015 Texas Super Dentists®. The honor places the Dallas oral surgeons among only about ten percent of Texas dentists to receive this impressive distinction.

Dr. Sherry and Dr. Wallace are co-owners of Dallas Oral Surgery Associates, a Dallas oral surgery practice serving the Dallas-Fort Worth (DFW) area with offices in Dallas and Plano, Texas. The DFW oral surgeons’ selection as 2015 Super Dentists is not the first time the duo has earned such a distinction. Drs. Sherry and Wallace were selected as Super Dentists in 2013 and 2014, as well as being named as “Best Dentists” by D Magazine a number of times in recent years.

The Texas Super Dentists® list will be published in the December 2015 issue of Texas Monthly magazine and will appear on the Super Dentists website. The DFW oral surgeons were selected as a result of a rigorous process that included peer nominations, independent research of nominees and a panel review of all candidates. The multi-step process is designed to identify dental professionals who have attained a high level of professional achievement and peer recognition.

“It is an honor for Dr. Wallace and I to have been selected as Texas Super Dentists again this year,” explains Dr. Steven Sherry. “We pride ourselves on maintaining a patient-focused oral surgery practice in Dallas dedicated to offering world-class care backed by advanced training and expertise. It’s satisfying to know that our peers are as impressed with our accomplishments as we hope our patients have been over the years.”

Dr. Steven Sherry and Dr. John Wallace of Dallas Oral Surgery Associates were named among a select group of dental professionals as 2015 Texas Super Dentists. The complete list of dentists receiving this distinction will be printed in the December 2015 edition of Texas Monthly magazine and will appear on the Super Dentists website. Drs. Sherry and Wallace specialize in oral and maxillofacial surgery, offering services such as implant dentistry, wisdom teeth removal and jaw surgery. For more information about Drs. Sherry and Wallace, call the Dallas office at 214-363-9946 or the Plano office at 972-733-0414. Additional information about Dallas Oral Surgery Associates can be found on their website at http://oralsurgerydfw.com. 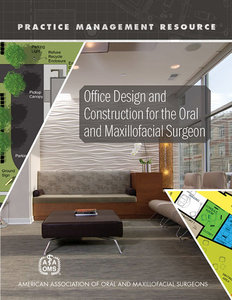 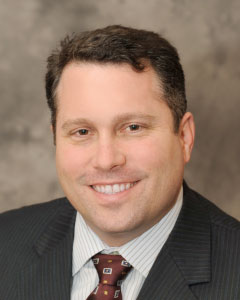 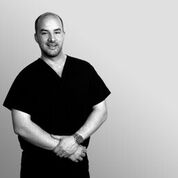 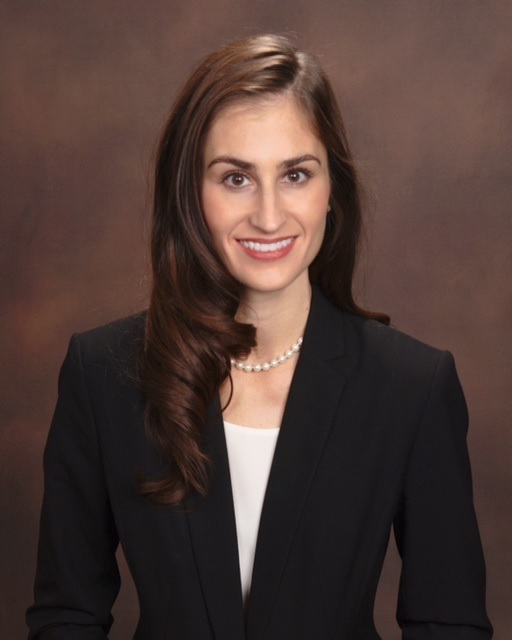