Online PR News – 13-September-2010 – – Frisco, Texas – Colony Air Conditioning and Heating, a local HVAC contractor has been named as a recipient of the 2010 President’s Award from Carrier Corporation, the world leader in air conditioning, heating and refrigeration systems. The coveted and prestigious honor is given only to those contractors who exemplify the truest and most well-regarded ethics, integrity, professionalism, and highest customer services scores. This is Colony Air’s third time to accept the award, making them the state’s only 3-time award recipient. They were also presented with the award in 2007 and 2009. According to Michelle Caldwell, brand manager, Carrier Residential and Light Commercial Systems, “Colony Air has achieved business growth through exceptional focus on exceeding their customers’ expectations.”

Colony Air Conditioning and Heating is owned and operated by Larry and Katherine Everett. Mr. Everett started the company in 1977 and today, his wife Katherine and their children are part of the business as well. They provide Air Conditioning Service and Repair as well as Heating Service and Repair, maintenance, and A/C and Heating Equipment sales to homeowners and businesses in Frisco, The Colony, Little Elm, Plano, Lewisville, Flower Mound, Carrollton, and North Dallas Texas areas.

The Everett’s regard their employees as their number one reason for the company’s ability to provide continuous service for over 33 years. “Our focus on customer service and the philosophy of doing what’s right for the customer has allowed us to consistently maintain a high level of quality,” states Katherine Everett, vice president. She adds, “My husband and I strive every day to make Colony Air Conditioning the area’s number one recommendation for heating and cooling concerns. We focus on hiring the right people, providing a good work home for them, and providing continuous education.”

The Everett’s have designated a large part of their business strategy to education and training which has allowed them to provide technical service above and beyond most service companies. They are one of the first in the area to become a Quality Circle Contractor of N.A.T.E., the industry’s leading knowledge testing and certification organization. In addition, Colony has created a reputation as a company that cares about doing the right thing as well as a company that is honest and straightforward. Larry Everett has served as an HVAC consultant for the local ABC and NBC news stations and Katherine was appointed by former Governor George W. Bush to serve a 3 year term on the Texas State Air Conditioning Advisory Board. She currently serves as a Board Member of the North Texas Chapter of the Air Conditioning Contractors of America Association.

“This award presents the opportunity for Colony Air Conditioning and Heating to serve as a role model," according to Caldwell. They will also share best practices and offer peer mentoring to cultivate excellence throughout the industry. "We are thrilled that they represent the Carrier brand," adds Caldwell. Through their professionalism and high level of customer service, Colony Air Conditioning and Heating truly exemplifies the qualities of an outstanding contractor. Homeowners and businesses located in Frisco, The Colony, Little Elm, Plano, Lewisville, Flower Mound, Carrollton, and North Dallas Texas areas can contact Colony Air at 972.625.0639, colonyair@colonyac.com or visit ColonyAC.com for more information on heating and cooling products and services. 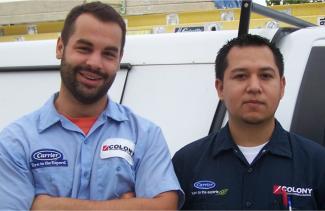 Colony Air Conditioning And Heating Among First In The Nation ... 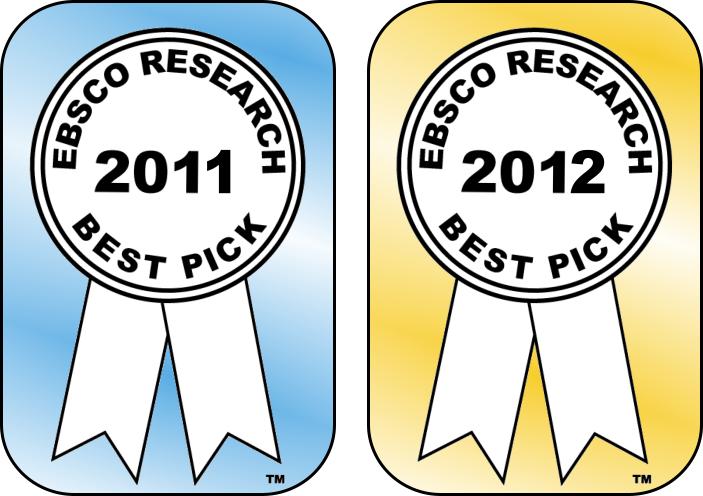 Colony Air Conditioning And Heating Company Selected As A Bes ...
visit our website