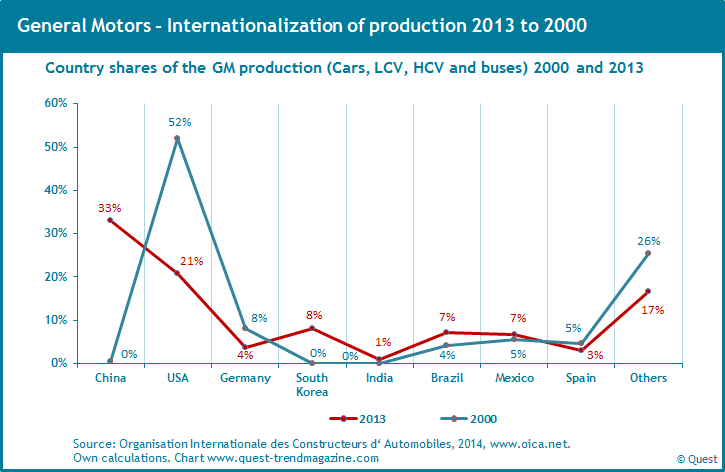 The new report in the Quest Trend Magazine proves how the leading carmakers have been internationalizing their production and which level is achieved.

Online PR News – 22-June-2015 – Bochum, NRW – While each third General Motor car currently rolls from the assembly belts in China, there is only each fifth in the US. Also VOLKSWAGEN produces more cars in China than in its homeland. The new report unveils the production shares of the ten largest carmakers in the ten most important countries for automobile production.

The development of these production shares since 2000 up to the most current available status 2013 confirms that the internationalization of automobile production has become the main strategy of the carmakers.

The second report publishes the ranking of the leading automobile countries since 2000. China has become the number one of the world automobile production. In China more cars are produced than together in the US and Japan. 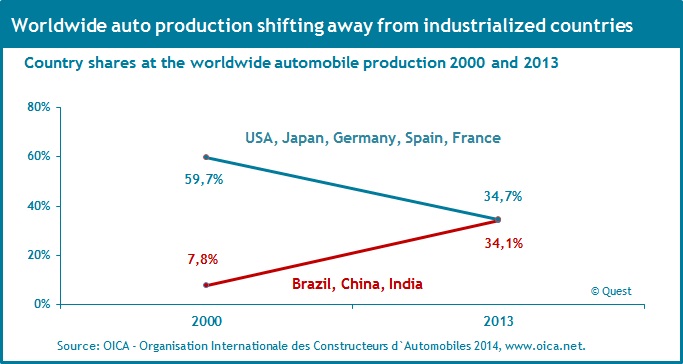 The Dramatic Internationalization of the Locations of Worldwi ... 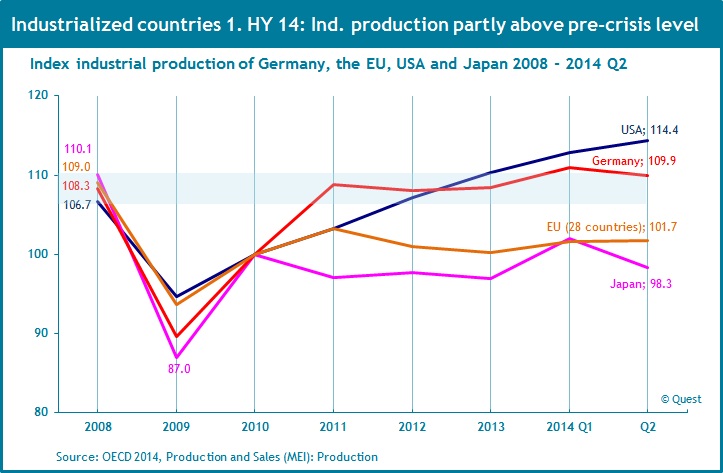 Structural Changes Determining the Outlook for the Worldwide ... 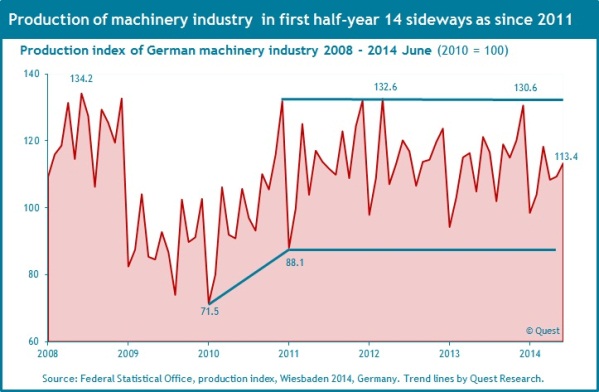 Quest Trend Magazine Publishes Report on the Current Trend of ... 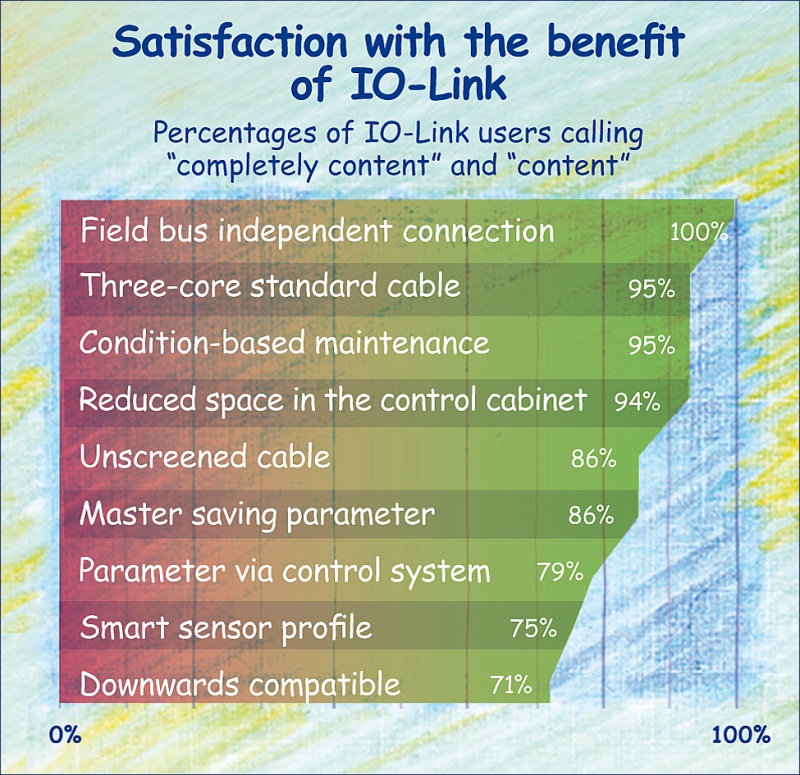 The Use of IO-Link In The German Machinery Industry Until 201 ...
visit our website