Bobby Susser was honored for his contribution to music for children at The Josephine Foundation’s 13th Annual Follow Your Dreams Gala in Woodbury, NY.

Susser commented on the honor, saying “The Josephine Foundation does an exceptional job of supporting young people in the arts, both locally and globally. There are too few volunteer-based organizations like this in today’s world. I’m truly honored that they appreciate my work with music for young children.”

The Josephine Foundation board member Barry Strutt says the annual Follow Your Dreams Gala is sometimes referred to as “New York's best kept secret of the awards season,” thanks to the high level of fine food, entertainment, and attendees. A jazz orchestra welcomes drop-in performers, and one never knows who will show up, he added; past guests have included legendary jazz saxophonist Jimmy Heath or Broadway star Vivian Reed. He notes, “Musicians, community leaders and politicians of all stripes join together to support the foundation and for a memorable evening of doing good while feeling good.”

“The Josephine Foundation does an exceptional job of supporting young people in the arts both locally and globally. There are too few volunteer-based organizations like this in today’s world.”

Since its inception, The Foundation - a 501(c)(3) organization founded in 2002 - has distributed over $2,500,000 in direct grants to individuals and organizations, while being responsible for three times that amount in donations through partnerships. It creates, supports and funds a variety of sports, theater, music and arts programs in the hopes that all young adults and children can be provided with opportunities for creativity and to follow their dreams. The Foundation also provides much needed donations and services to deserving educational organizations. These various programs, concerts, shows and benefits enrich the lives of not only the participants, but their local and national communities.

Susser is no stranger to supporting good causes: earlier in his career, he contributed and recorded an official theme song to the world renowned St. Jude Children’s Hospital; and, recently, he granted the song “Simple Exercise” to be utilized by the librarians at Jbrary for their Storytime video series (https://youtu.be/2NKwMgQo4KY) in an effort to encourage exercise in young children. Susser has sold over 5 million children's albums; he has written, produced and recorded original, easy-to-learn, award-winning children’s music since 1972, as well as internationally-acclaimed popular songs for all ages. Six times, Bobby has been awarded the Early Childhood News Directors’ Choice Award, Dr. Toy’s/The Institute for Childhood Resources’ "Best Children’s Vacation Products Award," "100 Best Children's Products Award," "10 Best Audio-Video Products Award," "Best Classic Products Award," "10 Best Socially Responsible Products," and received 6 "Parents' Choice Awards" for his ongoing series "Bobby Susser Songs For Children." He was a recipient of Teachers College’s "Distinguished Alumni Award" for his life's work in 2013.

Reaching beyond music, Susser also speaks publicly and writes on various topics such as his experiences in the music industry, songwriting, and music education for children at an early age. Currently, he is penning a 12-part series of articles on the importance of Music in Early Childhood Education for publication in a parenting or teaching periodical.

For interviews with or images of Bobby Susser, contact Beth Ann Hilton, The B Company, 310-560-8390 or bethhilton@thebcompany.com. To learn more about Susser and his music, visit http://http://www.BobbySusser.com or http://en.wikipedia.org/wiki/Bobby_Susser.

About Bobby Susser
Bobby Susser (MA ’87) earned his master’s in Communication Arts and Sciences in Early Childhood Education at Teachers College, Columbia University. He has written and produced original, easy-to-learn, award-winning children’s songs since 1972, as well as internationally acclaimed popular songs for all ages. Bobby works with several types of singers and musicians depending upon the song, style, and subject matter. He has sold over 5 million CDs, produced 25 albums, and entertained and taught lessons to scores of children through his songs. Along the way, he has received dozens of awards from respected children’s, parenting and educational organizations. His latest album, released for children of all ages, is titled WO! http://http://www.BobbySusser.com

About The Josephine Foundation
The Josephine Foundation honors Josephine Koslosky, a woman who believed young people and adults can reach their dreams through the use of arts and sports regardless of their background and financial status. She considered all people equal and if allowed to chase their dreams, anything was possible when given the opportunity. The Follow Your Dreams Gala is an event like no other, with 100% of the funds used for special individuals and programs that provide opportunities in the arts and sports. They have donated over 2.5 Million dollars in Grants and Services to their mission since 2002. http://www.thejosephinefoundation.org/ 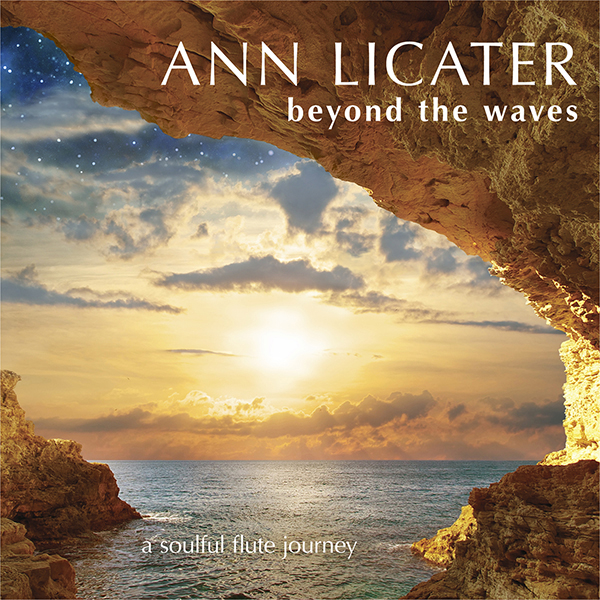 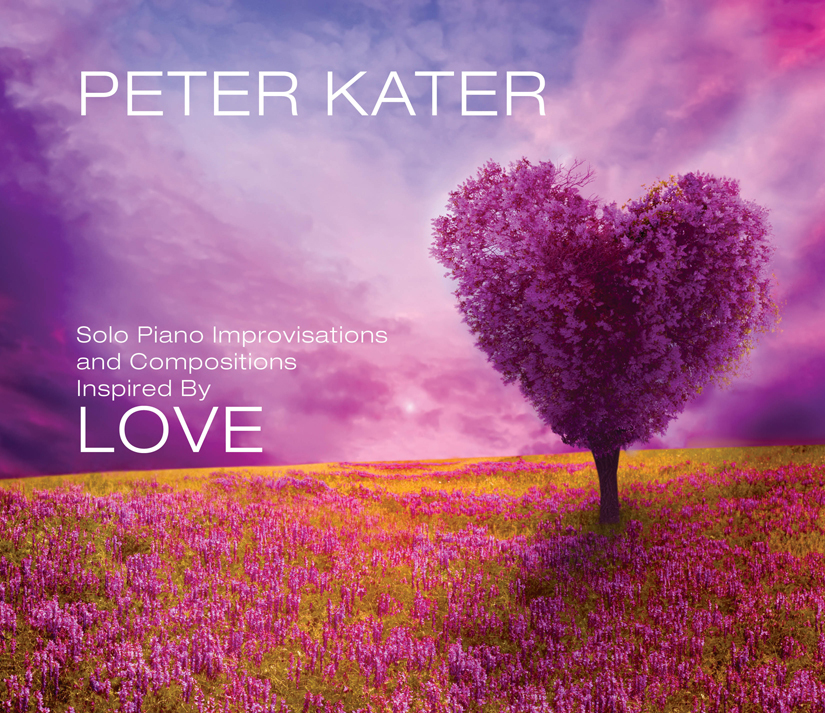