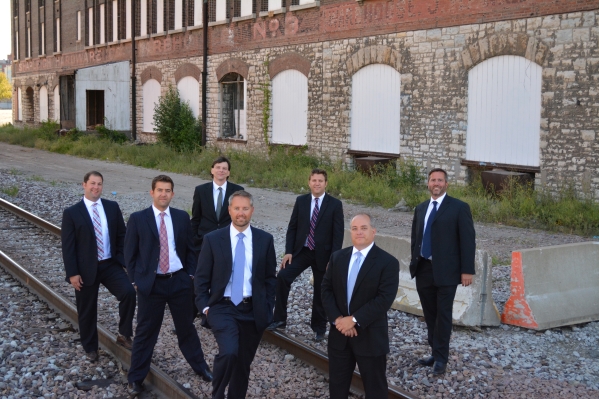 TorHoerman Law is a national drug, medical device and toxic tort law firm representing clients in 50 states. We are not afraid to take on the largest companies when they put profits ahead of safety.

Takeda Pharmaceuticals agrees to pay $2.4 billion to compensate the more than 9,000 individuals who allege they were injured as a result of Actos usage.

Online PR News – 28-April-2015 – Cook County, Illinois – TorHoerman Law is pleased to announce that the Actos Litigation that it has helped lead through the Cook County courts is set to be resolved by settlement. Takeda Pharmaceuticals, which manufactures Actos, and lead plaintiffs’ counsel reached an agreement that will resolve all 9,200 pending lawsuits in the United States as well as a number of not yet filed cases.

More than 3,900 plaintiffs filed cases in Illinois Circuit Court of Cook County, presided by the Honorable Judge Deborah Mary Dooling. Today, 3,900 Illinois plaintiffs will learn that they are eligible to participate in a settlement that will bring them justice in a fair and efficient manner.

When asked about the settlement agreement today, Tor Hoerman reflected on the litigation and noted,

“I am proud, humbled and honored to have worked with such great lawyers on this case for the last several years of my career to achieve this result. Most importantly, I am delighted that there will finally be compensation for the many individuals and families that have suffered the effects of bladder cancer.”

In addition to cases filed in Cook County, cases will be resolved that were filed in a federal court in Louisiana and other state courts, including several hundred cases consolidated in California state court.

The Actos Settlement will compensate plaintiffs who allege that they were diagnosed with bladder cancer as a result of their use of Actos. Takeda Pharmaceuticals has not admitted wrongdoing.

In addition to their role as co-lead counsel, Hoerman, Flowers and Fibich were also appointed to Plaintiffs’ Negotiating Counsel and worked to secure the settlement announced today.

As of the filing of the master settlement agreement today, an estimated 9,200 cases are eligible to participate in the $2.4 billion settlement. The settlement agreement includes cases that have not yet been filed by patients who allege they suffered from bladder cancer that occurred prior to April 28, 2015.

The Actos bladder cancer settlement is the largest single mass tort settlement for a drug that is still currently on the market. 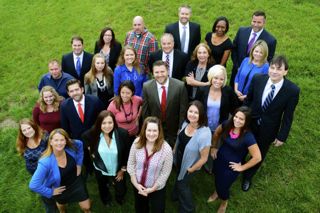 Takeda Agreement To Pay $2.37 Billion To Settle Actos Cases I ... 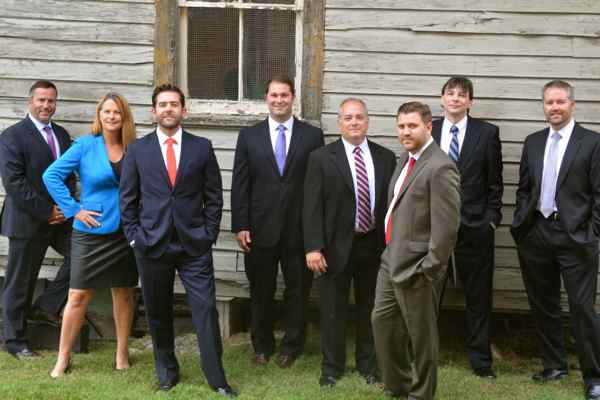 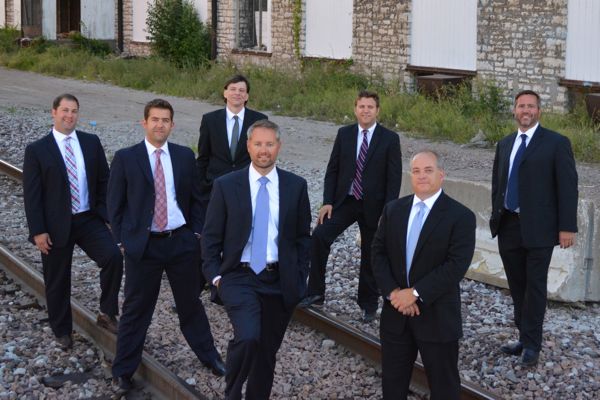