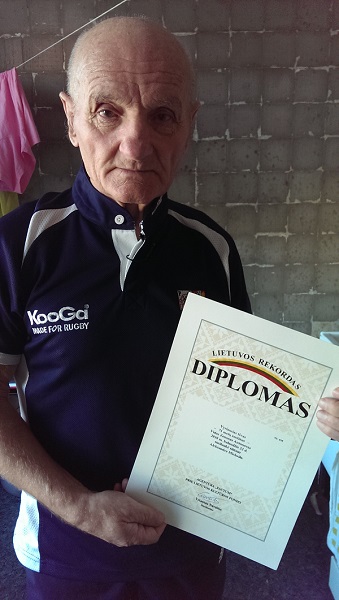 Online PR News – 20-April-2015 – Elk Grove, California – 76-year-old father Vidas Antonovas, from Lithuania, has had a paternity DNA test carried out on 5 year old child by EasyDNA Lithuania. The case was aired live on one of Lithuania’s most watched TV shows "KK2 Penktadienj" which translates as "KK2 Friday". Mr. Antonovas decided to become father at 71 in order to win the record as Lithuania’s oldest father. EasyDNA’s paternity test was indispensible for him to prove to his homeland that he had fathered the child, setting the record he set for himself.

V. Antonovas is the father of around 20 children, 5 of which are from his latest wife, Rima Antonoviene;, 36 years of age. The last daughter born to Mr Antonovas has made him a minor national celebrity, as the oldest father in Lithuania. The couple have named the daughter “Europa”. The name was chosen by the couple in honour of Europe.

When Rima gave birth to son Aleksandras Michailas, now 5 years old, Mr. Antonavas declared himself as Lithuania’s oldest father but the general public doubted his claims and challenged his assertions. Mr. Antonavas and his impoverished family live in a dilapidated wooden house, roofs covered in rusty sheets of corrugated iron and without heating. The conditions are hard for this family, barely able to make ends meet, living from hand to mouth. This is the point at which KK2 Penktadienj stepped in, offering to carry out the paternity test and cover the costs for the test which Mr. Antonovas would not otherwise have been able to afford. The TV presenter suggested that the truth be scientifically proven and record for Lithuania’s oldest father be established by means of DNA paternity testing. EasyDNA, a leading multinational company, featured in the programme as the DNA testing company that helped solve the issue by carrying out the test between the septuagenarian and his wife. The couple thanked EasyDNA during the TV show for having provided them with the test, which helped bring closure to the issue of paternity. Mr. Antonovas’ emotional response when receiving the results of our DNA test, clearly showed his outright delight at having achieved the record.

A company representative for EasyDNA stated that, "First and foremost we are glad to have helped this family find answers and resolve their doubts as well as having played a part in establishing this national record for Mr. Antonovas as Lithuania’s oldest father. DNA testing is the only scientific means of establishing the paternity of a child and our test results provide a probability of paternity of 99.99% in cases where the alleged father is the biological father."

Mr. Antonovas has also received a certificate for breaking the record and becoming the oldest father in Lithuania. The certificate was awarded by Factum, Lithuania’s official records keeping agency. Mr Antonovas plans to pursue his record and take it to another level by becoming the oldest father in the world. In order to achieve this, he would need to outdo 96 year old Indian father Ramajit Raghav.

EasyDNA is a leading international DNA testing service provider and has been operating in the country through easyDNA Lithuania since 2013. The company sells its whole portfolio of DNA tests including parentage testing, such as paternity test and maternity testing, as well as relationship DNA testing, such as sibling testing and grandparents testing. All tests are carried out by EasyDNA’s internationally accredited laboratory holding ISO 17025, NATA and MoJ accreditations amongst others. 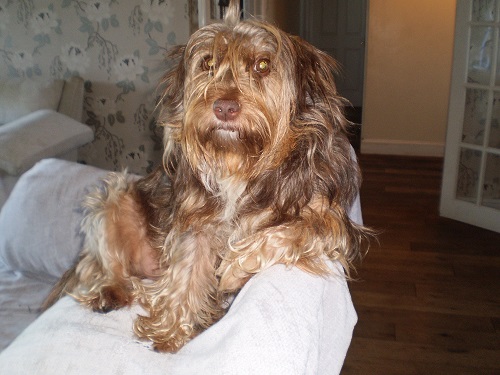 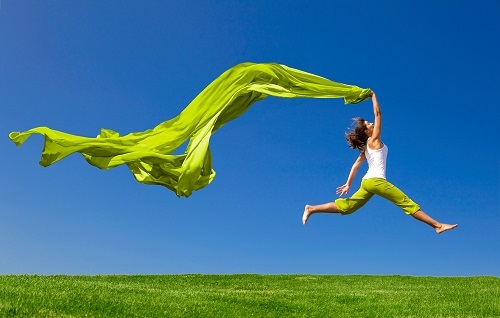 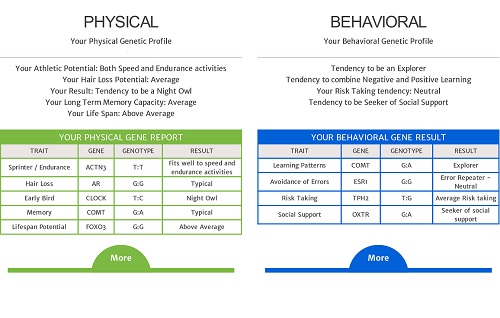 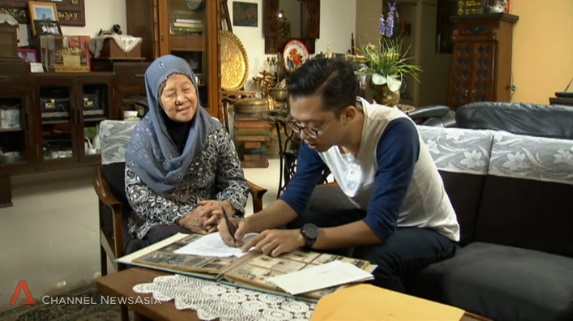