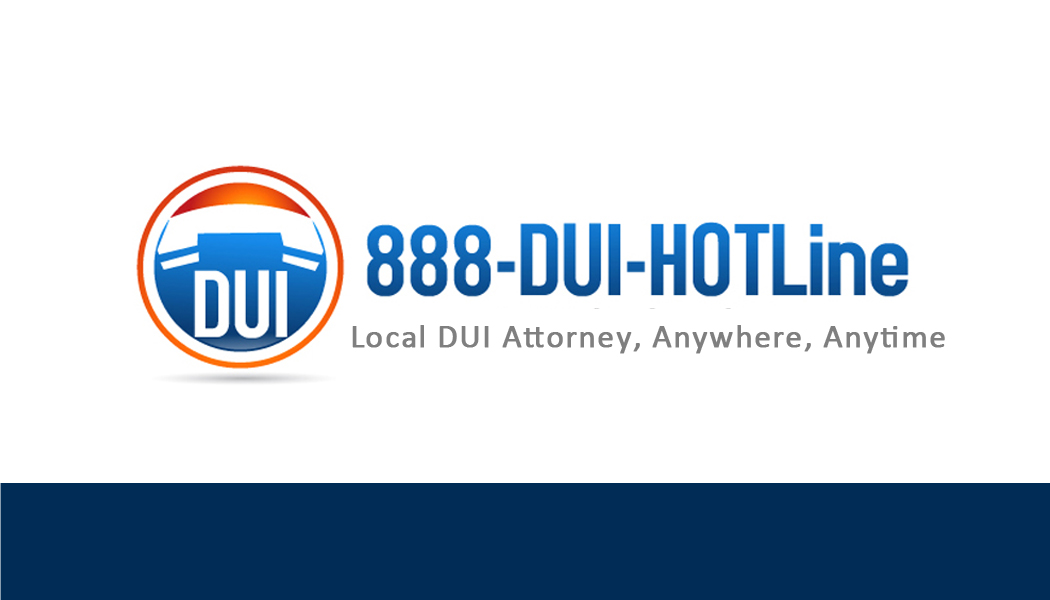 Need a DUI Attorney? Call the DUI Hotline at 888-DUI-HOTLine.

888-DUI-HOTLine is a fast growing shared use vanity number for DUI Attorneys. DUI attorneys in 12 states have licensed 888-DUI-HOTLine to market their practice.

Online PR News – 13-February-2015 – Riverisde, CA – 888-DUI-HOTLine Inc. recently re-launched http://www.DUIHotline.org a national directory of specialized DUI defense attorneys. The new design is easier to navigate and includes more information about DUI Law which could be helpful for people arrested for a DUI or driving under the influence of alcohol. Potential clients can call 888-DUI-HOTLine and be connected to a local DUI attorney in their area.

“If you are arrested for a DUI in CA you only have 10 days to respond to the DMV and request a hearing to attempt to save your license.”

DUI Attorneys join the directory to license the use of 888-DUI-HOTLine in their respective practice areas. “By using 888-DUI-HOTLine to promote my practice, people know exactly what we offer, and hopefully they never forget our number,” commented Patrick Quinn, an Ohio DUI Attorney.

“DUI Hotline has been well received by DUI Attorneys,” said Pablo Fonseca, head of Business Development for 888-DUI-HOTLine, “Over 27 area codes in the US have already been licensed by DUI Attorneys who know the value of using such a great telephone number to promote their DUI practice.”

According to StatisticBrain their were over 1.1 million DUI Arrests in the United States in 2014. Driving under the influence (DUI), driving while intoxicated (DWI), drunken driving, drunk driving, operating under the influence, drinking and driving, or impaired driving is the crime of driving a motor vehicle while impaired by alcohol or other drugs including those prescribed by physicians.

“People should realize that pleading guilty to a DUI is not your only option.” Denver DUI Attorney Matthew Martin remarked, “You should have a qualified DUI attorney review the evidence and then advise you on what is the appropriate action. Police officers make mistakes, lab technicians make mistakes, breathalyzers failed to be properly calibrated. There are plenty of points to investigate.”

DUI Attorneys with the DUI Hotline are listed by state on http://www.duihotline.org or people can call 888-DUI-HOTLine and be connected to a DUI Attorney in their immediate area. 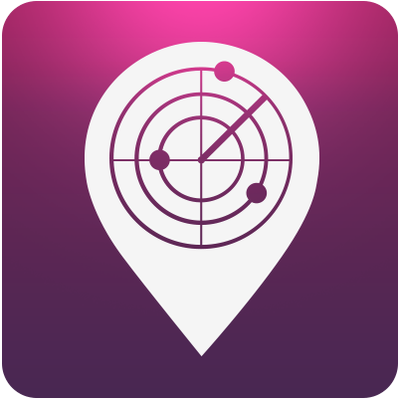 Radius5 App Launched: Are You Ready to Network? 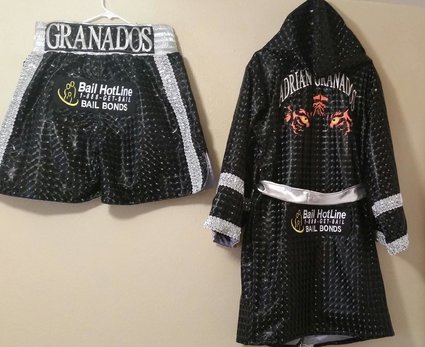