Music Publisher Adds to its Roster of Distinguished Artists and Ensembles

Online PR News – 08-February-2015 – Blacksburg, VA – Today, Cayambis Music Press, a music publishing company specializing in classical sheet music from Latin America, is pleased to announce that Puerto Rican pianist Kimberly Davis has been added to the company’s roster of international artists. Davis, who holds degrees from the University of Illinois at Champaign-Urbana and Kent State University, as well as an Artist Diploma from the Conservatory of Puerto Rico, teaches and performs in Chicago, Illinois. An advocate for Latin American music for piano, she has performed for audiences in Puerto Rico, Cuba, Ecuador and the United States. As a Cayambis Music Press Artist, Kimberly will be helping to promote and develop new Latin American works for the piano.

Due to her expertise not only as pianist but also because of her extensive knowledge about Latin American music, Kimberly brings insights and qualifications particularly suited to this effort. Kimberly said, “I support Cayambis Music Press’s efforts and am happy to be so closely involved with the many fine composers that the company represents.”

John Walker, owner of Cayambis Music Press, said, “Being able to count on Kimberly’s expertise is an important step towards achieving our long-term objectives. I am sure that her collaboration with our company will be quite successful.” 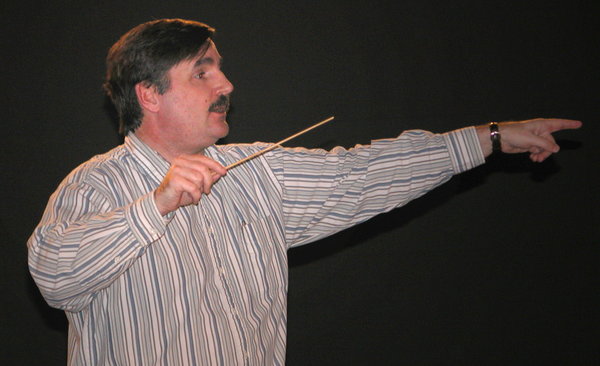