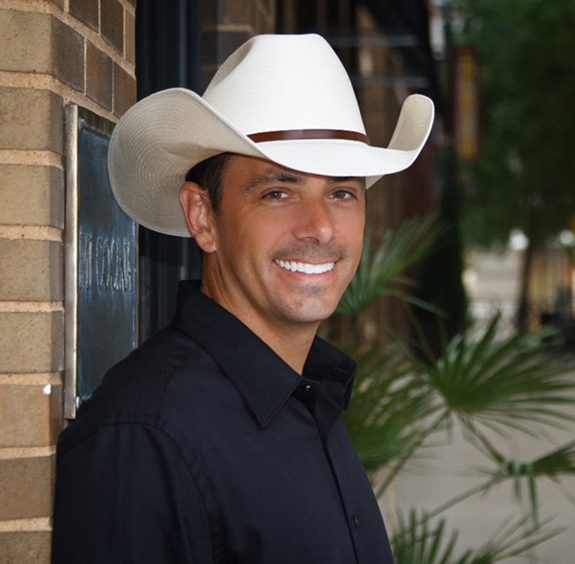 Derek Anthony, a regular at Billy Bob’s and Gilley’s, will perform at the Palace Theatre in Grapevine, Texas, Feb. 27 to aid ovarian cancer awareness.

The event will be staged at the historic Palace Theatre, home of Main Street Live (formerly Grapevine Opry Show) and the Penny Gilley Show, seen on RFD-TV.

A resident of Keller, Tex., Anthony is a regular at Billy Bob’s in Fort Worth and Gilley’s at Choctaw Casino Resort, Durant, Okla. He has a strong and growing following in Texas, Oklahoma and throughout the Southwest, opening for acts including Tim McGraw, Luke Bryan, Josh Turner, Kansas and others. His hit single “Cowboy Way” garnered six consecutive months of airplay on country music radio and has been featured at AT&T Stadium for Dallas Cowboys home games.

The National Ovarian Cancer Coalition (NOCC), in Dallas, will receive a portion of the proceeds from the concert. Derek Anthony has been affiliated with NOCC since a relative was stricken with the disease. “Ovarian cancer is especially insidious because it often goes undetected until in advanced stages,” Anthony said. “We want to create more awareness to help aid early detection and find a cure. We’re excited to have the venue be Grapevine’s Palace Theatre, with its strong heritage of country music.”

BLUANT Music Group vice president Colette Bellville said ticket prices have been kept low to make the event accessible to all. General admission tickets are available online for $10 plus a $2 service fee. Those who purchase a $17 ticket will receive a complimentary copy of his album, “Cowboy Way.” $30 VIP tickets include the album, a tee shirt and Meet & Greet backstage before the concert. “We also will welcome additional contributions to the National Ovarian Cancer Coalition from anyone who wishes to do more,” Bellville said.

Anthony is backed up by his acclaimed D-Train Band, a tight group of instrumentalists whose members each list more than 20 years professional experience, sharing the stage with performers including Keith Urban, Dierks Bently, Vince Gill, Jennifer Lopez and Mark Anthony. 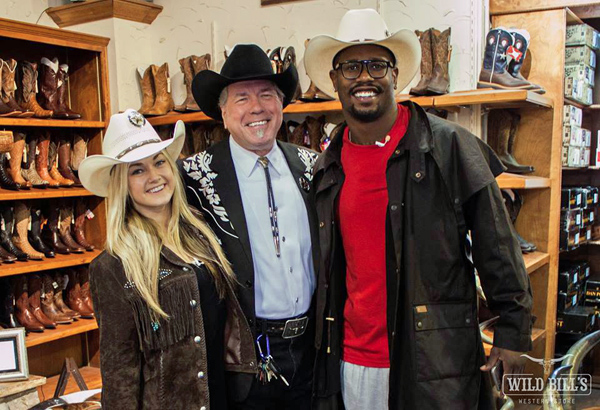