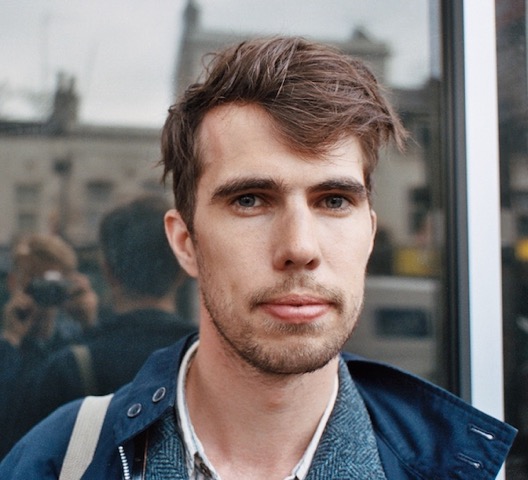 After the release of his award-winning film "Dustland," Director Jacob Lundgaard Andersen plans his next collaboration with rapper and producer Rocco Moon.

Online PR News – 24-January-2015 – Los Angeles, CA – Over the last few years Danish director Jacob Lundgaard Andersen has been taking the Hollywood film industry by storm as each new project he embarks on reveals his talent in a more dynamic light than the last.

Last year, Andersen released his latest film "Dustland," which garnered First Prize in the Vortex Sci-Fi & Fantasy category at the 2014 Rhode Island Film Festival (RIFF). The film, which Andersen both directed and co-wrote, follows a quirky band of circus performers struggling with the wreckage caused by the dust bowl in the 1930s. The primary story of the film involves a high wire walker who leaves the circus in frustration after the turbulent winds make it impossible for her to complete her stunt. Led away from the circus tent by the sound of a haunting tune she is surprised to discover a devilish looking fiddler who possesses the power of the wind. In exchange for her eternal companionship he offers her an hourglass that will provide the circus with one night free from the wind, a deal she accepts.

Andersen says, "I was very focused on trying to recreate a magical 1930 circus in the dustbowl… I turned to old movie techniques, miniatures and practical effects to create a feeling of nostalgia and wonder."

A visual masterpiece on multiple levels, "Dustland" serves as a testament to Andersen's unparalleled vision as a writer and director. The film was narrated by June Foray, who has received countless awards over the course of her career including two Emmy Awards, a Grammy Award and a coveted Star on the Walk of Fame, and is known for her work as the voice of Rocky in the show "The Adventures of Rocky and Bullwinkle," as well as over 290 other productions. In addition to taking home First Prize at RIFF, "Dustland" was an Official Selection at Film Festival Kitzbuhel, the HollyShorts Festival in Los Angeles, and FilmQuest.

“I was very focused on trying to recreate a magical 1930 circus in the dustbowl… I turned to old movie techniques miniatures and practical effects to create a feeling of nostalgia and wonder.”

Prior to "Dustland," Andersen directed the film "Rumspringa," which takes viewers into the Amish tradition of Rumspringa, a period where Amish youth explore the world outside of their strict community and decide for themselves whether they want to spend the rest of their lives living as a part of the community or the secular world.

Lucia Aniello, who starred in "Rumspringa," says, "Jacob’s talents are a rare asset in this industry. He has a very clear vision of what he wants as a director and is able to convey that on set in a way that is engaging and collaborative. His enthusiasm and enjoyment of the craft of directing is extremely palpable, and is a wonderful energy to be around. His microscopic attention to style and detail create an incredibly immersive visual world that is unlike any I have seen."

Andersen has continued to wow audiences on every occasion with his captivating work and the powerful stories he brings to life through film, however film is not his only forte as a director. In 2013 Andersen wrote, directed and produced the stop-motion animated music video "As Long As You Watch My Heart" for Danish artist Penny Police. The video reached international successful garnering the Best Music Video Award from the HollyShorts Film Festival, and was an Official Selection at the Conway Film Festival, Rahway Film Festival, Wasteland Film Festival, St. Louis International Film Festival, Lahore International Children's Film Festival Pakistan, and others. The video also went into rotation on MTVU reaching an audience of over 9 million across the U.S. after viewers voted on the video and chose Penny Police to receive the Freshman Award.

Prior to directing the video for Penny Police, Andersen was asked to join 30 Seconds to Mars' "This is War" World Tour where he worked as a videographer using his talents behind the camera to help shoot and edit footage for documentaries and music videos of the band. The tour set the Guinness World Record for “Longest Concert Tour by a Rock Band” after the group played 309 shows in just over two years. Shortly after his work with 30 Seconds to Mars Andersen was sought out to join the "Stone Rollin" tour for Grammy Award winning musician Raphael Saadiq, with whom he continues to collaborate with today.

Now, as this talented director looks to the future, he plans to embark on a collaboration with rapper, producer and MC Rocco Moon, the son of the legendary Ted Nugent. Moon released his first album in 2013 entitled "LonerUAre." Several years ago he created Moon Collective, an artist collective through which he is currently collaborating with Willie Dynamite, one of the lead members of the Geto Boys, and rapper Darien Kyle.

Moon says, "Jacob is a very talented filmmaker and story teller. He understands the essence of human experience from a variety of cultures that can only be due to his cross continent travels and studies. I'm looking forward to creating with Jacob and hope to complete an array of projects with him in 2015."

About his collaboration with Anderson, Moon adds, "He will be helping me create visuals for the Moon Collective. We are an artistic ensemble focused on authenticity and inner truth, which often hides in the dark. We look to create uniformity between sound and sight, a bridge of the music and visual mediums. I hope to co-direct visuals with Jacob for Moon artists as well as my own music."

From directing award-winning films to visually charged music videos, the scope of Jacob Lundgaard Andersen's work combined with his vast abilities as a filmmaker undoubtedly makes him the director to watch in 2015. 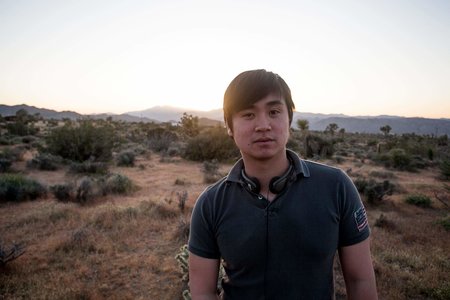 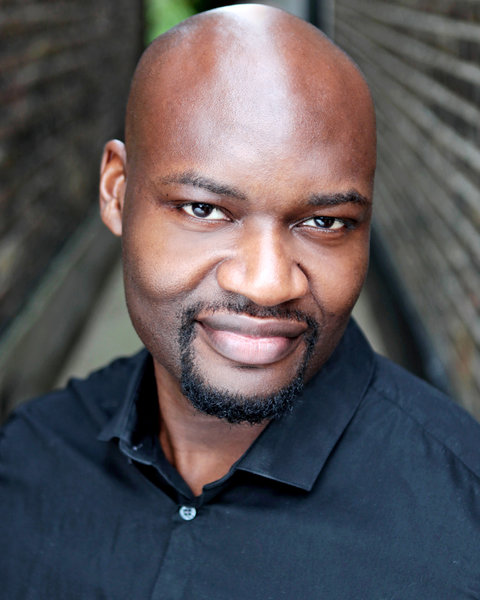 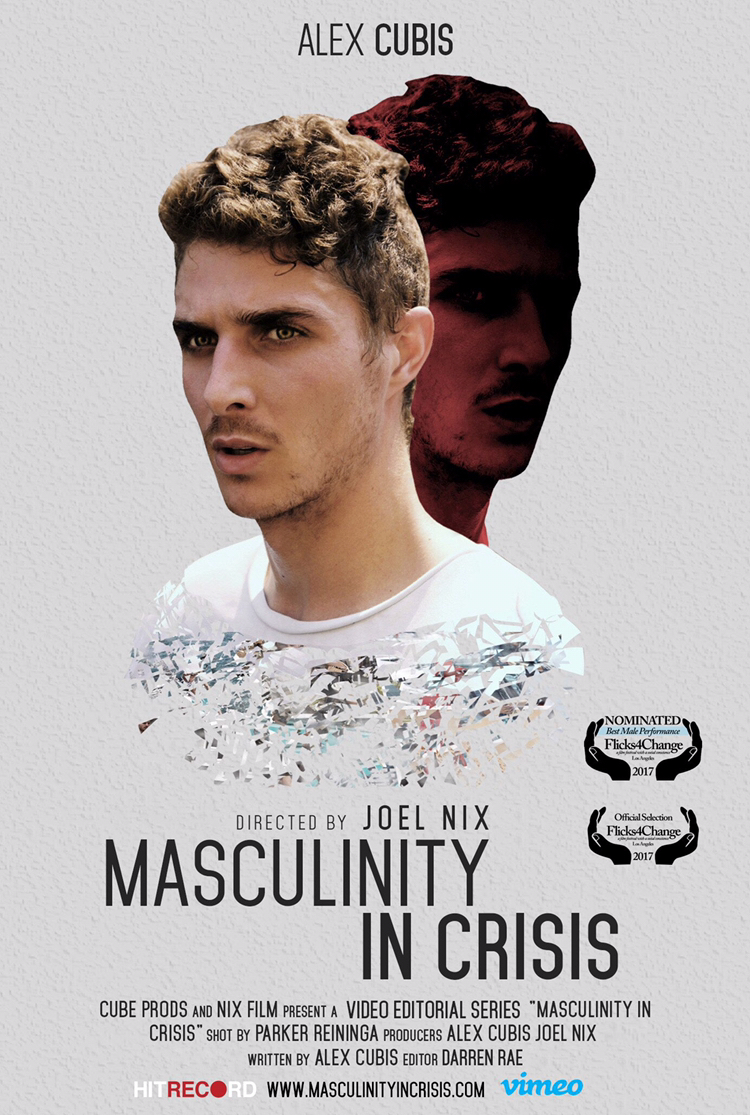