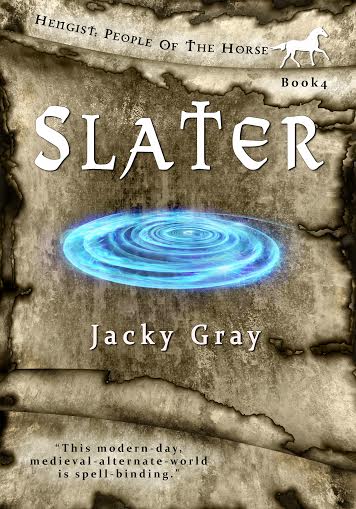 The 4th novel in the Hengist series hit number one in Children’s Ancient Civilization Fiction the day after release. The $0.99 price is extended until 31st Dec.

Online PR News – 18-December-2014 – Warwick, U.K. – The day after release, “Slater” smashed the Amazon Bestseller Lists in several categories, including Metaphysical Fiction in the UK, and the number one Hot New Release in in Children’s Ancient Civilization Fiction in the US.

“I’m still in shock,” says Jacky Gray. “Being in Amazon bestselling charts with incredible authors like Michelle Paver and Richard Bach is a dream come true.”

“Slater” is a historical adventure story with a twist – the hero leaves the quasi-medieval alternate world set up in the first three novels to travel back in time to when Stonehenge and Avebury were under construction by two warring tribes.

Bestselling Author S.M. Freedman says “Ms. Gray did a fantastic job of weaving intelligent research with vivid fantasy in a way that kept me reading (and guessing!) long into the night.” Although Slater is aimed at teens, several Amazon Readers suggest it is “a perfect choice for adults too” and what one reader loved most is that “Stonehenge is truly the main character.”

Slater is the son of Mason, but he will never be a chip off the old block – he is more interested in learning about the ceremonies held in the henges than how to build them. Ancient magic tears Slater from a solstice celebration and pulls him back in time, revealing his connection to primeval secrets. Slater’s ability to solve problems under pressure is his strongest weapon against terrifying shamen who want only one thing from him – his death.

Gray surrounds her gauche protagonist with formidable priestesses who teach him the power of earth energies as he struggles to adjust to their rudimentary language. There is a problem with the prehistoric temple that only Slater can fix, but his professor predicts serious consequences if he interferes in the past.

Details of the Hengist series can be found at http://www.hengistarcher.co.uk/ – buy Slater at http://www.amazon.com/Slater-Hengist-People-Horse-Book-ebook/dp/B00PZWQRE6. 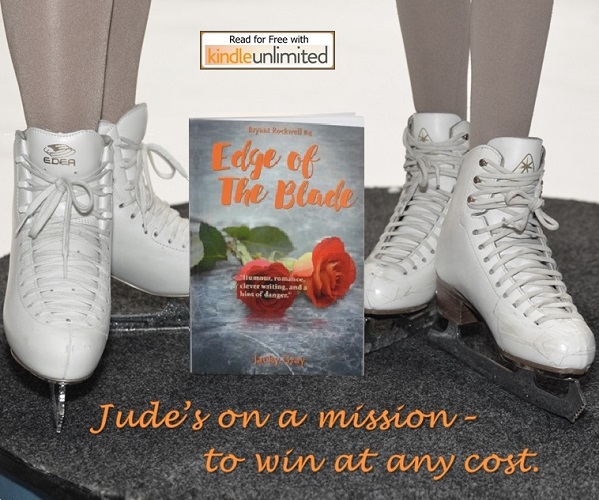 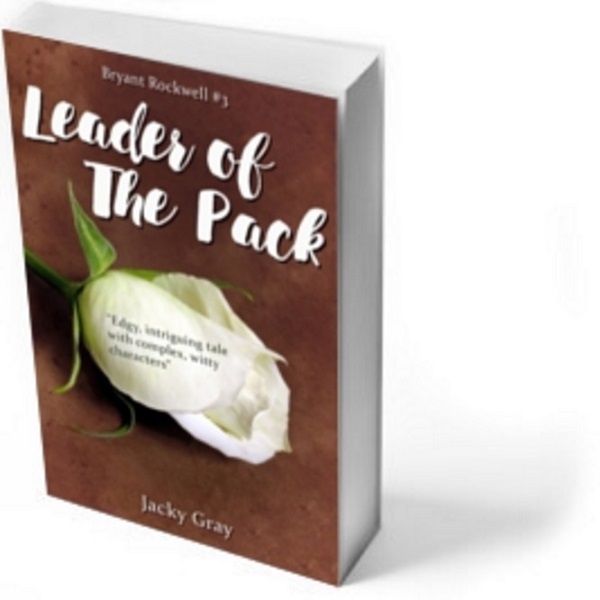 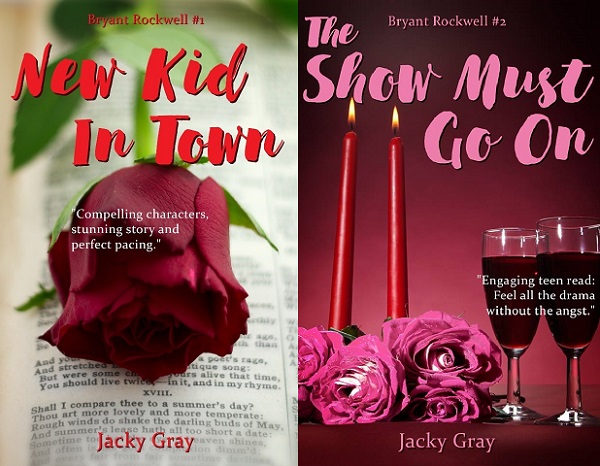 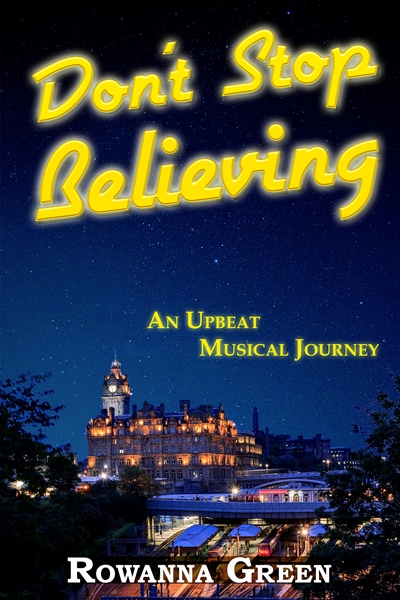