What is a "cool roof?" A cool roof is a fairly simple solution to a common construction problem. Over the years, most buildings have been built with poorly insulated dark asphalt-based roofs. Baking in the sun, these roofs can get extremely hot. Similar to an asphalt street in summer, this type of roof can reach 190 degrees Fahrenheit, radiating heat into the space below, increasing the need for air-conditioning and potentially making the occupants miserable.

A cool roof has a solar reflective white coating that dramatically lowers the surface temperature of the roof resulting in greater interior comfort, reduced air conditioning demand and lower energy bills. Created with light-colored roofing materials cool roofs stay cool even on hot days and can lower air conditioning loads by up to 40 percent in some buildings.

"Los Angeles cool roof rebates are designed to offset the cost of building a cool roof compared to a conventional roof,” said David Jacot, Director of Los Angeles Department of Water and Power Efficiency Solutions. LADWP is urging customers to take advantage of the new energy saving cool roof rebates. LADWP estimates that typical energy savings run around 20 percent, with simple payback periods of a few years. In some cases, the reduced cooling load can make it possible to downsize the cooling system, offsetting some or all of the marginal initial cost of the cool roof.

Another benefit of a cool roof coating is that it actually extends the life of the roof up to twice that of an un-coated roof by protecting it from the sun’s unrelenting damaging UV light, resulting in less re-roofing costs.

A recent “cool roof” project in the City of Culver City is an example of how cool roofs save energy and defer reroofing costs. The City of Culver City and the Culver City Police Department struggled unsuccessfully for years to deal with a multitude of persistent roof problems and leaks on city municipal buildings. Culver City officials finally sought the professional services of their local roofing contractor, Hull Brothers Roofing, for a competent diagnosis of the problems and permanent solutions to their woes.

A Public Works official for the City of Culver City commented, “I am absolutely delighted that we were finally able to get Hull Brothers onto this roof project. I have once again seen what they can do, trust their expertise and know they stand behind their warranties. I believe this project was very successful and brings great value to the City.” Hull Brothers has performed literally every roofing and waterproofing project for the City of Culver City since 2003.

Looking ahead, “Los Angeles is only going to get hotter,” says David Fink, the director of Climate Resolve, a local nonprofit environmental group dedicated to making Southern California more prosperous and livable. “Cool roofs help utilities meet their energy efficiency goals," Fink says. On a hot summer day, a cool roof can be up to 50 degrees Fahrenheit cooler than a traditional roof.

Cool roof technology is designed to beat the heat, conserve energy and save money. “Our cool roof rebates help customers to save money up front on the cost of installing a cool roof and in the long run by lowering their energy bills,” LADWP’s Jacot explained. The program rebates $0.20 to $0.30 per square foot of roof. “Cool roofs are a win-win-win for the people of Los Angeles,” said Jonathan Parfrey, Executive Director of Climate Resolve.

Chuck Jewett, CEO of Hull Brothers Roofing commented, “The City of Culver City definitely made the right decision to spend their funds on this cool roof resurfacing system and will reap many benefits including the deferral of re-roofing by at least another seven years.”

Hull Brothers Roofing is a local Los Angeles roofing contractor that has been continuously servicing the residential and commercial roofing needs in Los Angeles since 1928, with over 64 years at their same Culver City business address.

Hull Brothers Roofing is the premier roofing contractor in Los Angeles. They have been the first choice in roofing for municipalities, commercial property managers, and homeowners. Hull Brother's eight plus decades of uninterrupted business is clear testimony to the quality of products, workmanship and warranties that Hull Brothers provides. 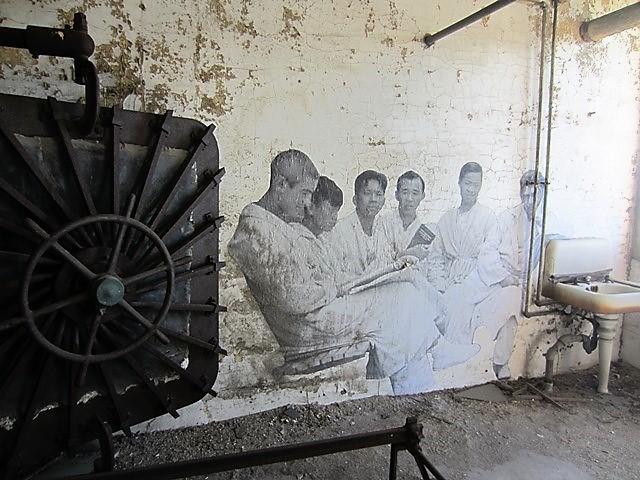 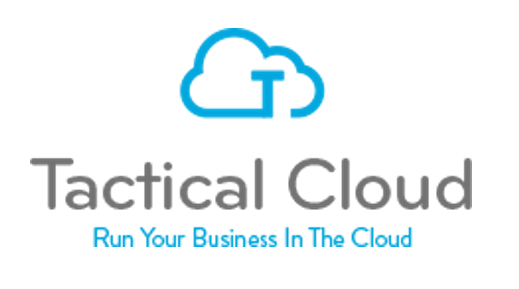 NetSuite Finally Integrated to both PowerBI and Qlik via Tact ...
visit our website