A man infected by HIV-1 in 1998 was treated at the time of acute infection with 4 antiretrovirals during 2 years and is now still in remission.

Online PR News – 05-August-2014 – Toulon, Var, France – There is only one man cured from HIV in the world, the "Berlin" patient: the only case of HIV cure, because in every infected patient we observe a HIV persistence. To reach this cure he received a non-scalable procedure with bone marrow transplant due to acute leukemia from a special donor. His life was in danger, so the risks were below the benefits.

Dr Alain Lafeuillade, MD, PhD, from Toulon General Hospital, France, reports another case where life was not in danger and the procedure used can be applied to anyone in the world.

In 2000 when all the medications were stopped Dr Lafeuillade did not observed a rebound in viremia. In fact, in 2003 when the test was performed with increased sensitivity, HIV was undetectable in blood, below 1 copy/ml. Over the years, proviral DNA in circulating lymphocytes became also undetectable. Last week, the patient had a rectal examination with routine biopsies and no HIV RNA or DNA was detectable in lymphoid cells despite the fact that gut lymphocytes are a major HIV reservoir. The patient CD4 cell count (measure of immunity) is normal with a CD4/CD8 ratio constantly above 1. There is no ongoing inflammation measured in plasma. HIV is also undetectable in his sperm.

Although this patient is still HIV positive (in terms of antibodies) and has probably minor traces of provirus somewhere, and HIV eradication was not achieved, The Infectious Diseases team of General Hospital can declare that he his functionally cured from HIV for 14 years now. He had no HLA marker predisposing him to evolve as an "Elite Controller".

This is the first report of a long-term HIV functional cure with intense HIV reservoirs decrease in a patient in good condition.

Doctor Lafeuillade is also an associate Professor at the University of Maryland, USA, where he works under the supervision of Professor Robert Gallo, Director of the Institute of Human Virology (http://www.ihv.org) and the one who discovered HIV and its role in the development of AIDS.

This approach is able to produce a revolution for the 34 millions of individuals infected with HIV worldwide, by bringing them HIV cure. 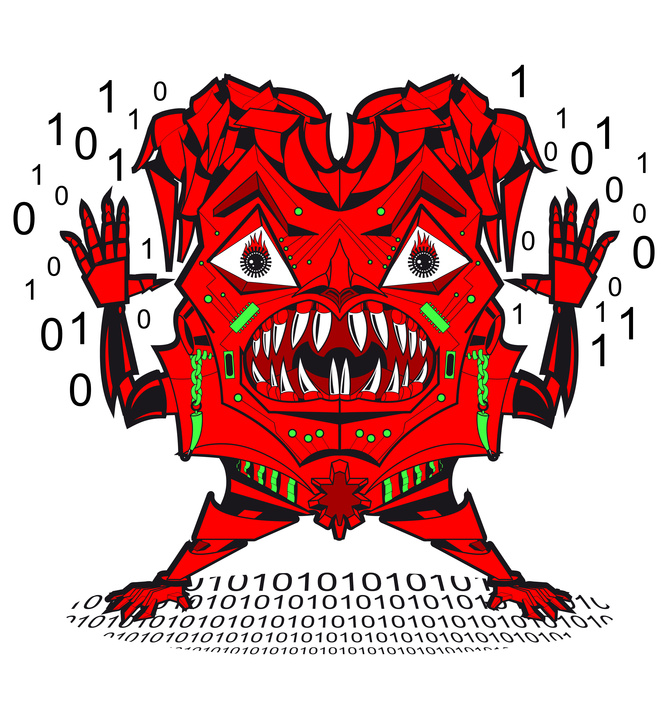