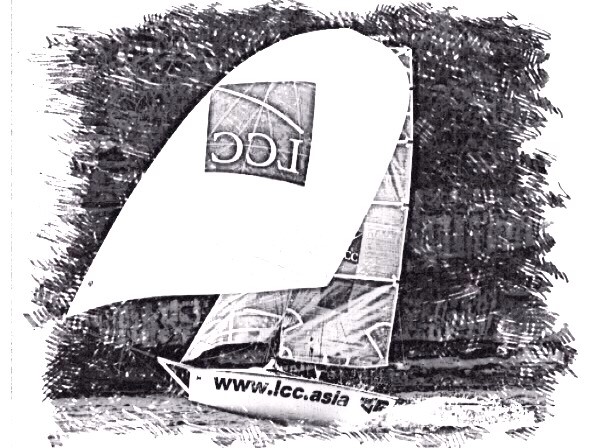 The coming season's programme for the Lincoln Crowne Skiff will include competing in the Trans Tasman Interdominion Series that returns to Sydney Harbour.

The 12 Foot Skiff is an extreme sailing class, with the crew of being able to reach speeds of up to 40 km per hour. Boats are typically built from high performance materials such as carbon fiber and kevlar.

"Richard & Jonathan have been exceptional competitors in the high performance 12 Foot Skiff Class in recent years, and we look forward to following their successes for the coming season" Nicholas Assef, Lincoln Crowne & Company's Executive Director commented. 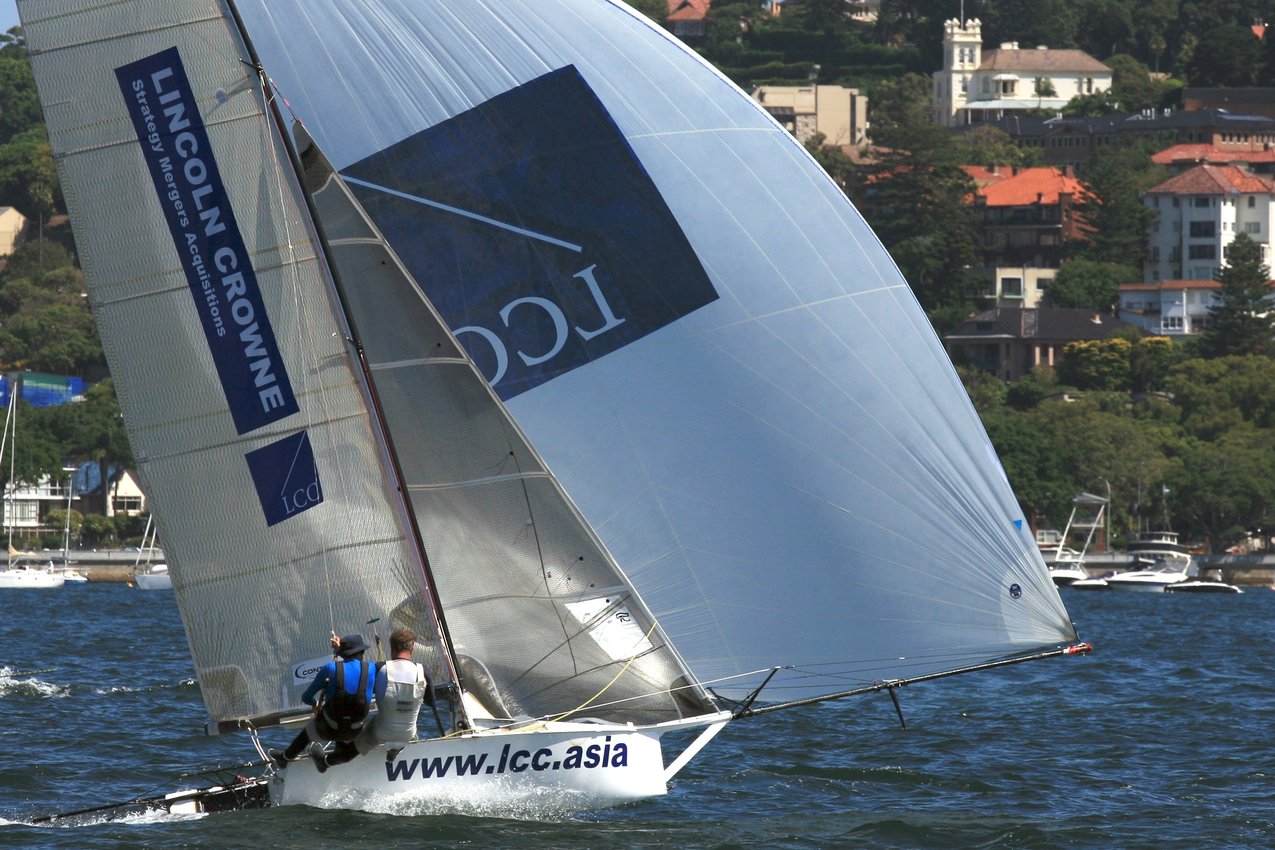 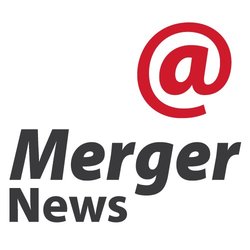 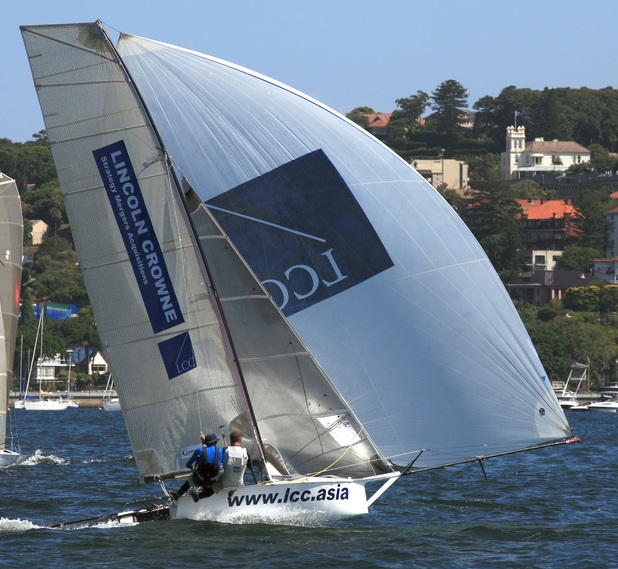