The stock market has seen some bold moves this week, with some of the most notable names in business acquiring sizable stakes.

Online PR News – 11-April-2022 – London – Contrary to speculation that he may have his sights set on developing a new social media network, it was confirmed this week that Elon Musk has become the biggest Twitter shareholder following his acquisition of a 9.2% stake. The purchase of almost 73,500000 shares came at a cost of $2.4 billion and afforded him a place on Twitter’s board, which sources say he has presently declined.

The serial entrepreneur who founded Tesla and Space X boasts 80 million Twitter followers and has been an active user for many years, turning to the platform for some of his biggest announcements and his signature Gif posts. His newly acquired holding of the social network has overshadowed that of founder Jack Dorsey, who now holds a comparatively smaller 2.25%. John Hudson of HULT Private Capital described the move as “one which raises the question ‘what is next for Twitter?’ Elon Musk is a pioneer, and one of the greatest business minds of our generation. I am in no doubt that if he ever chooses to take his place on the board, it will be a position he holds and executes with impact.”

This week, global computer giant, HP, saw Berkshire Hathaway Inc. make multiple investments leading to an impressive stake hold of 121 million shares. The investment titan, owned by Warren Buffet, reportedly spent $4.2 billion in a move that saw the HP share price surge by 10%. Hudson is a Senior Investment Manager with HULT, an investment firm with an expert focus on the private equity market, when asked for his thoughts on Berkshire Hathaway’s latest acquisition, he said, “it is unsurprising that this has happened, Warren Buffett has been telling us all for years to buy when everyone else is selling and this is a glowing example of his advice in action. This is why he is held in such high regard in the investment world: because his strategy is executed with unwavering precision.” The investment in HP has earned Berkshire Hathaway an 11% holding in the laptop favourite.

As the markets continue to respond to the acquisitions, spectators watch with eager anticipation for what is next.

To explore the private equity markets further, visit http://www.hultprivatecapital.com to assess your eligibility for their services. 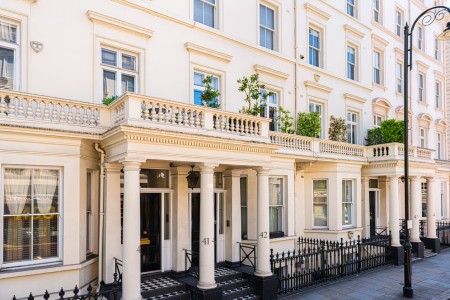 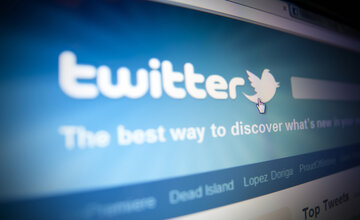