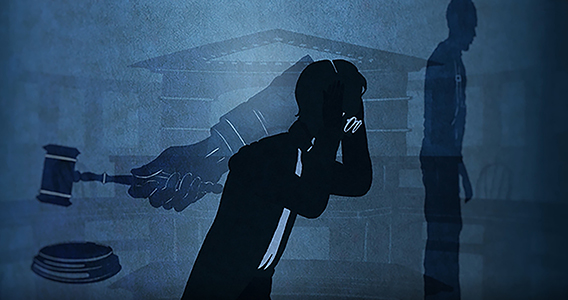 To Kill a Mockingbird

Online PR News – 15-February-2022 – Knaresborough, North Yorkshire – Jess, 37, said of the video produced for singer/songwriter Yova: The video is based on the well-known novel, To Kill a Mockingbird by Pullitzer Prize-winning American author, Harper Lee and set in the 1930’s.

The narrative depicts a father raising his two children in Maycomb, Alabama and teaching them lessons about the harsh reality of adulthood and racial inequality in the deep South.

The animated video takes place inside a music box and reflects Yova’s quiet lyrics which are delivered over a fragile tapestry of music box and Ondes Martenot melodies.

In addition to winning this award for 'An Innocent Man', the music video 'Universal Truth' for Opeth by Owl House Studios was also a Finalist for the same award category.

Jess, a mum of two young children, has over 12 years working in the animation industry and has worked on projects such as Tim Burton’s feature, Frankenweenie, TV series including Postman Pat and music videos for Metallica, Steven Wilson and Passenger.