Online PR News – 02-August-2021 – Kefar Saba, Israel – Forescout, leader in the security of the Enterprise of Things, has signed in July a distribution agreement with The Multipoint Group, a Value Added Distributor (VAD) expert in IT security and Internet technology solutions, to expand the commercialization of its solutions in Israel, as well as in the neighboring country, Palestine. Recall that the manufacturer already had a presence in Israel, since the company was founded in that state in the year 2000 and since then distributes its technology in that geographical area. 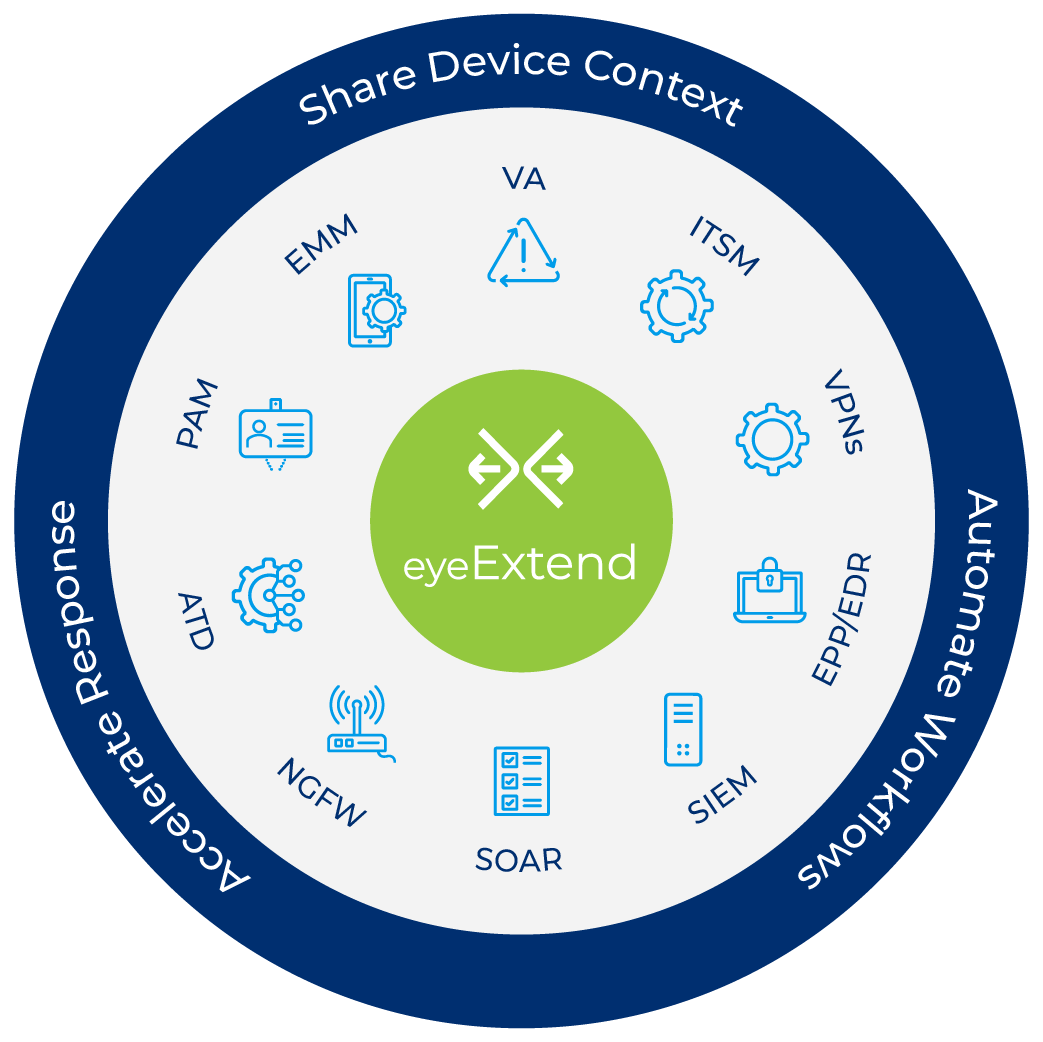 The recently reached agreement is only Forescout's first step to further strengthen its position in the Mediterranean area thanks to the strategic alliance of The Multipoint Group and Ingecom, a VAD specialized in cybersecurity and cyberintelligence solutions, which closed both distributors in January 2021. The manufacturer now sets its sights on the benefits that the joint strength of the two VADs will bring to boost its sales in the whole area they cover.

Ingecom has been marketing Forescout's solutions since 2010 in Spain and, subsequently, also in Italy and Portugal. Now, thanks to the alliance made between both VADs, the manufacturer will be able to increase its reach, adding synergies that will allow it to develop a unified channel strategy through a single interlocutor in the different countries where these distributors have a presence.

“This agreement reinforced with the alliance between Multipoint and Ingecom adds great flexibility of expansion in line with our business strategy.”

Jorge Hermosillo, Director, Southern Europe-Balkans-Israel at Forescout, states that: "Our philosophy and channel model fits perfectly with the characteristics of The Multipoint Group presence, capillarity and experience in the market, technical competence and proactivity in business generation. This agreement, reinforced with the alliance between Multipoint and Ingecom, adds great flexibility of expansion in line with our business strategy."

For his part, Ricardo Resnik, CEO of The Multipoint Group, points out that: "Forescout is a benchmark in the technology of VISIBILITY and control of devices in both IT and OT networks. We are very happy to start working with them in Israel and Palestine. In addition, thanks to the strategic alliance reached with Ingecom, we are going to take a step further, providing the manufacturer with a broader coverage in all the countries where we have a presence."

Due to this agreement signed between Multipoint Group and Ingecom at the beginning of the year, both VADs have expanded their distribution market, covering a total of nine countries, almost all of them bathed by the Mediterranean Sea and members of the European Union – Portugal, Spain, Italy, Malta, Cyprus, Greece and Romania – in addition to Israel and the United Arab Emirates.

Forescout has not been the only manufacturer to sign up to the benefits offered by this strategic alliance. At the end of January of this year, SealPath joined the agreement, expanding the distribution with Multipoint Group of Israel to the rest of the countries where the VAD has presence, in order to become the reference IRM manufacturer also in these regions. These two companies come to swell the list of manufacturers that have opted for the alliance of The Multipoint Group and Ingecom, consolidating the portfolio of both distributors to unify it. At the moment, the VADs have a common portfolio of eleven solutions consisting of AlienVault (AT&T Security), ExtraHop, Forescout, Garland Technology, Kela, ReSec, SealPath, Thycotic, Vicarius, Yubico and Zimperium.

Forescout's technology focuses on actively defending the Enterprise of Things by identifying, segmenting and enforcing policies on each of the devices that connect to the corporate network. Specifically, Forescout provides an enterprise platform deployed at scale capable of monitoring IT and OT networks from a single dashboard, without the need to install agents and independent of the company's infrastructure. In addition, it provides intelligence on connected devices, allowing organizations in any industry to accurately classify risk, detect anomalies and quickly remediate cyber threats, without disrupting critical business assets.

In its more than 20 years of experience, Forescout has protected the Enterprise of Things of more than 4.000 companies and government agencies in more than 90 countries, effectively mitigating the risks of devices connected to the network.

Vicarius appointed Multipoint Group as Distributor of its Vul ...