The story of a boy who wants to fill a man’s shoes.

Nightingale: A Melody of Life, an independent feature film produced amid the COVID-19 global pandemic, is out on Amazon Prime and various platforms.

Online PR News – 09-June-2021 – Los Angeles, CA – “When failure is not an option, the only choice is to rise above all odds” is the mantra that the cast and crew believed in when they made the heartfelt drama amid the COVID-19 global crisis. The story of Nightingale is about a boy trying to fill his father’s shoes. Arthur Holzenberg, a struggling singer and songwriter, is close to obtaining the record deal of his lifetime. To do so, he has to reproduce an unreleased album of his father Harold Holzenberg, a once successful artist, as his own. The moral ambiguity in the movie boils down to whether Arthur will sing his father’s song to save his life, thereby destroying the relationship, or choose to perform his Originals despite the knowledge that he will fail to secure the record deal. 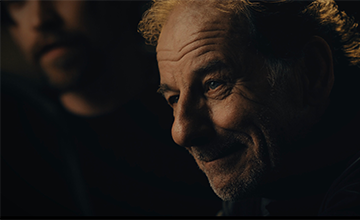 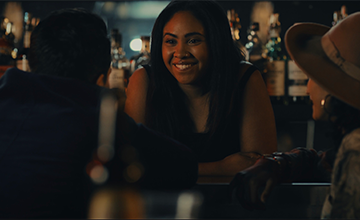 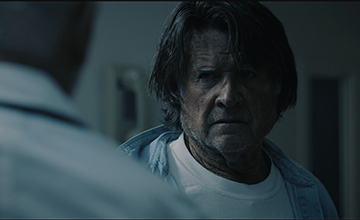 Nightingale: A Melody of Life is the Hollywood debut for the Doctor-turned-Director, Gowtham Namasivayam. This independent film is developed and produced by Genius Entertainment Factory LLC. The beautiful visuals, the impeccable melody, and the authentic performance unravel the life of an artist remarkably, leaving the audience feeling pleased. Through this movie, the director explores complex and universal issues such as self-recognition and fatherhood. The filmmakers describe it as a love letter to the city of stars, a gift to my father, and applause for every artist who faces failure every day and still doesn’t give up because there is always one person to pat the shoulder and say, you did well. 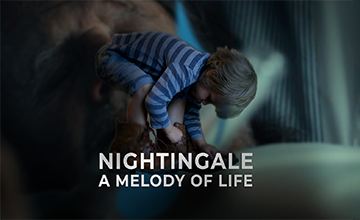