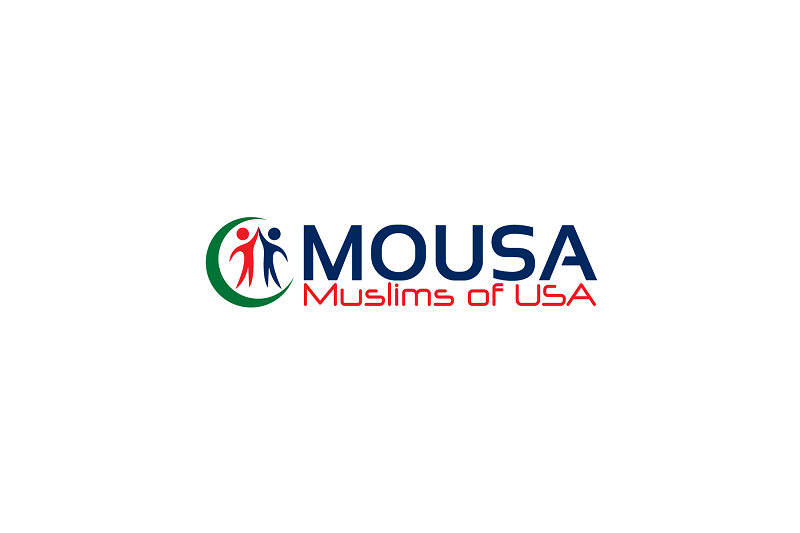 Online PR News – 13-April-2021 – Atlanta, Georgia – Twenty-Four elected and non-elected officials joined appreciation dinner to celebrate the recently passed “Ramadan Resolution” and the initiation of “Muslim Student Appreciation Act” in the Georgian House of Representatives. Both the resolution and the Act represents first of its kind in the history of Georgia. The officials included US Representatives, State representatives, State Senators, Honorable Judges, County Chairs, District Attorney, Solicitor General, Sheriffs, County Commissioners, Mayors and Board of Education.

Muslim delegation leaders and members came from counties such as Fulton, Gwinnett, Cobb, DeKalb and Hall to extend their gratitude and welcome the officials. "It is our religious obligation to thank our fellow human being who do good and that is precisely why we have gathered here tonight," said Haassan Rangoowala, leader of the Gwinnett Muslim delegation.

“Muslims do not expect anything special but equal treatment and stands for the rights of every citizens regardless of their faith color ethnicity gender or social class said Rahim Shah Akhunkhail Chair of MOUSA – Muslims of USA.”

"The faith of Islam is beautiful and important to the world and our state of Georgia," said Representative Gregg Kennard of Georgia District 102 and a Pastor who led the Ramadan resolution and Muslim Student Appreciation Act in Georgia assembly.

There are 1.9 billion Muslims in the world, millions in the USA and thousands in Georgia. This year Ramadan starts on April 13 and ends with Eid Al-Fitr (festival of breaking the fast)- a religious holiday celebrated by Muslims worldwide.

"Ramadan is the holy month for Muslims not only to renew themselves spiritually but also to recognize their responsibility and obligations to the society at large, to take care of the needy and under privileged regardless of their religious or racial background," said Muhammad Dhanani, one of the youth speakers at the event.

The word “Halal” means permissible in Arabic. Muslims are to consume only halal food and are forbidden to eat many animals such as pork. Muslim children are not offered halal food at school cafeteria and as a result they skip having breakfast and lunch. Many Muslim families send lunch and breakfast with their children spending their limited funds when Muslim kids could eat for free in the school cafeteria since every student is eligible for free meals.

"I hope and pray that with passing the Muslim Student Appreciation Act, Muslim children will have access to halal food at schools and avoid all the nutritional and psychological implications they go through," said Lei La Ibrahim, a senior at Clarkston high school.

"I ran on the agenda of inclusiveness and I am glad to be part of this event. Muslims are a growing population of my constituency and am very appreciative of their trust in me," said Congresswoman Carolyn Bourdeaux from Georgia's 7th Congressional District.

"The appreciation dinner was a fairly small gathering due to COVID, However, MOUSA and Voices of Muslims plans to hold a much larger “Get to Know Muslims” event with Georgia officials, Civic and faith leaders once COVID subsides," said Rahim Shah Akhunkhail, Chair of MOUSA. 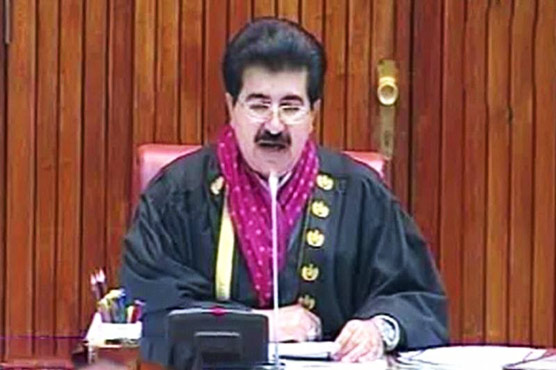 Rahim Shah Akhunkhail to be a Keynote Speaker at 2nd EMS Inte ...
visit our website 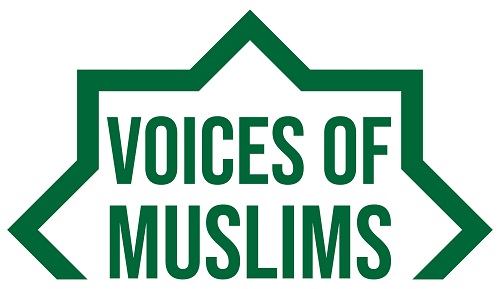