We Love Our Woods!

WBALP had petitioned for a one-year moratorium in the process of developing the woodland and lakefront areas surrounding the Yerkes Observatory. Citing potential legal issues, village trustees voted 5 to 1 to strike down the petition for direct legislation at a March 1 village board meeting.

“Village of Williams Bay Trustee Jim D’Alessandro said during the March 1 meeting that he was in favor of having additional discussions. There are 260 residents that signed this and I’m not going to totally ignore them he said.”

If approved, a proposed zoning change would allow for the untouched woodlands to be rezoned from “Public and Institutional” use to “Large Lot Residential.” Many consider the nine acres of lakefront property owned by the University of Chicago, to be one of the last untouched parcels on Lake Geneva.

WBALP received the required 260 signatures calling for a temporary halt in the rezoning process, after canvassing about 20% of Williams Bay residents. Trustee Jim D’Alessandro said during the March 1 meeting that he was in favor of having additional discussions. “There are 260 residents that signed this and I’m not going to totally ignore them,” he said.

In response to the vote, members of the community submitted letters to the village to voice their concerns about the rezoning – many of which were read aloud at the March 15 village board meeting. The letters contained requests for the village to conduct listening sessions prior to any zoning change, to vote against rezoning of the land, and to amend the village’s comprehensive plan identifying the land as a zone of conservation.

In an update to the WBALP community, group founder Sandra Johnson questioned Williams Bay leadership’s commitment to environmental issues. “The public will vote in April on our village leadership,” said Johnson in reference to the upcoming April 6 election. “Will real concern for the Environment and support for its preservation be a deciding factor?”

In advance of the April 6 election, WBALP is urging village residents to attend a Village Voter’s Forum on Tuesday, March 23 at 7:00 p.m. The link to the meeting is available at http://www.williamsbay.org. Additionally, WBALP is asking concerned residents to send signed emails to village trustees voicing their opinions. The names and email addresses of the village trustees can be found on the Village website.

About the Williams Bay Association for Land Preservation:
The Williams Bay Association for Land Preservation (WBALP) advocates for the preservation of undeveloped, and environmentally and historically significant land for our community’s health and heritage. These areas are designated as primary environmental corridors by the Southeastern Wisconsin Regional Planning Commission and are considered some of the best remaining woodlands, wetlands, and wildlife habitat areas in Walworth County. WBALP seeks transparency in our local government and asks to be part of the conversation. Learn more at wbalp.org. 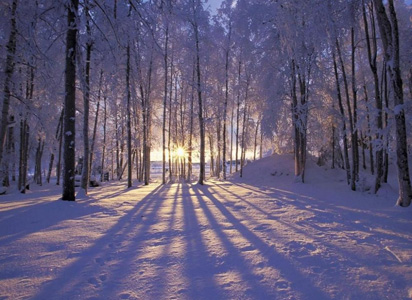 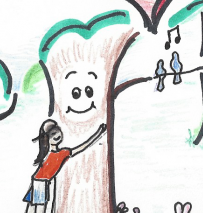