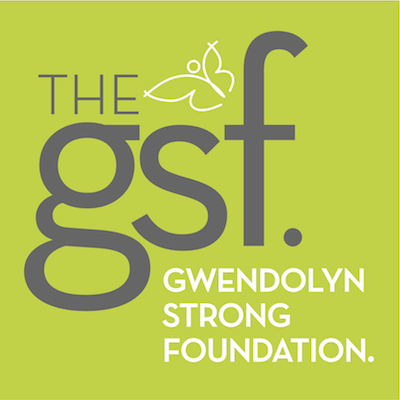 Online PR News – 17-July-2014 – Santa Barbara, CA – The Gwendolyn Strong Foundation (GSF), a Santa Barbara based nonprofit organization, received a donation of 13 iPads from We-Care.com to support its Project Mariposa iPad grant program. The generous donation is a result of the “iCAN: Empowering Kids with Autism and SMA” project started by We-Care.com in 2013. Through iCAN, We-Care.com encourages its users to shop in support of the program with a portion of every purchase made from one of their 2,500 participating online retailers donated automatically towards the technology grants.

The GSF focuses on a degenerative disease, similar to ALS/Lou Gehrig’s but typically in babies and young children, called spinal muscular atrophy (SMA). Their minds are never affected, but SMA impacts every physical aspect of their life. The iPad is life-changing for those with SMA, assisting with education, independence, and in some cases empowering them to communicate for the first time in their lives.

“I think many take technology for granted”

Project Mariposa was launched by the GSF in January 2012 with a simple mission of making the world more accessible to those with severe disabilities, specifically SMA, through targeted iPad grants. Since 2012, GSF has granted over 185 iPads through the program.

“I think many take technology for granted,” said Bill Strong, GSF co-founder. “We’ve become accustom to the luxuries and efficiencies that a device like an iPad can provide us. But for those with special needs, an iPad can literally open up their entire world, allowing them to do things they otherwise couldn’t. We’re proud of what we’ve accomplished through our Project Mariposa iPad grant program. But it wouldn’t be possible without the incredibly generous support of companies like We-Care.com. And we’re so grateful for their partnership.”

“When we learned about the impact that an iPad could have on a person’s life, we knew we had to do something to help,” said Gina Navani, Director of Operations at We-Care.com. “From being able to do a class presentation to picking out clothes for the first time, this technology empowers people with SMA. I feel grateful that 13 individuals are going to be empowered because hundreds of users chose to support iCan with their everyday online shopping.”

About the Gwendolyn Strong Foundation (GSF)
http://www.theGSF.org
GSF is a nonprofit organization dedicated to increasing global awareness of spinal muscular atrophy (SMA), the #1 genetic killer of young children, accelerating research focused on ending this cruel disease, and supporting families impacted by SMA and other life-altering conditions. GSF is an all-volunteer organization, meaning 100% of your donation goes toward fulfilling our mission.

About We-Care.com
http://www.we-care.com
Launched in 2008, We-Care.com is a team of Internet marketers and technologists who believe one can succeed while doing good for others. Partners Kevin Lee and Dave Pasternack are successful "serial entrepreneurs", and the founders of the leading Search Engine Marketing (SEM) agency Didit - part of the 2007 Inc 500 fastest-growing privately held companies (#137) and Deloitte's Fast 500 (#12). We-Care.com provides Dave and Kevin an opportunity to support organizations that improve our communities.
Some nonprofit partners in addition to the GSF and NAA include the ASPCA, Save the Children, Autism Speaks, Doctors Without Borders, and Charity: Water. 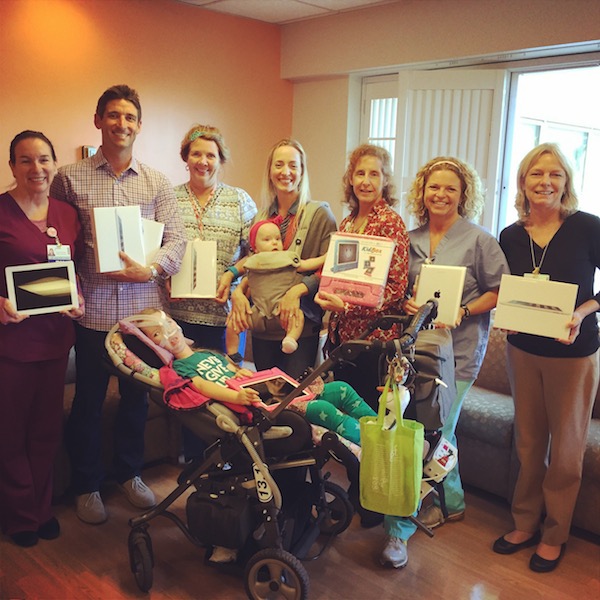 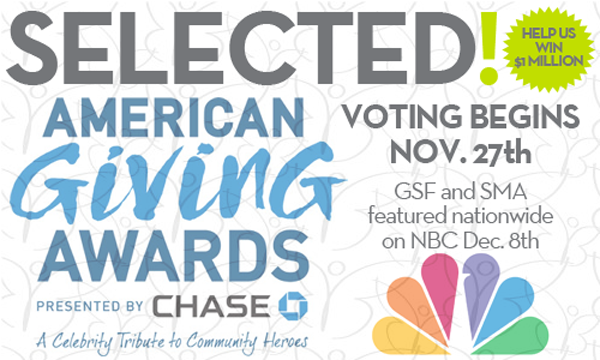 Gwendolyn Strong Foundation To Be Featured On NBC, Needs Loca ... 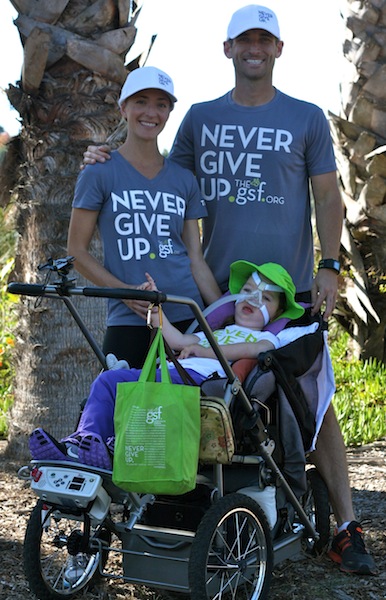 Paralyzed 5-Year-Old with Terminal Disease to Run in Marathon ...
visit our website