Online PR News – 29-November-2013 – London, UK – Mews Productions, a Walthamstow based recording studio has been officially named "Best Value Recording Studio in London 2014" for the second year in a row.
The ballot was held in order to officially establish which music studio in London offered the ‘best value to signed and independent musicians, singers, songwriters, voice overs and Hip Hop artists based on merits of recording quality, customer service, pricing and accessibility’.

Despite strong competition by many larger sound recording units in London, Mews Productions was selected over any other recognized London recording studio and favoured as a very clear winner of the highly desired title.
In an effort to maintain strict voting guidelines, the opinion poll was conducted via the internet and voters had to have used a wide variety of recording studios in London.

Mews Productions Studio owner and well known musician Nick Michaels commented "I am very pleased to see that London musicians have officially recognized my studio once again as 'Best Recording Studio In London'. We pride ourselves in offering top quality sound to musicians on a budget. It is not that we are a cheap recording studio, but an affordable one catering to all London musicians. Many thanks to all musicians that participated in the vote. Interested artists should contact us for our rates."

Nick Michaels founded Mews Productions in 2000.
The company had been established previously as CCP Music with musician/producer and colleague Phil Curran, since 1992.

Mews Productions was created to help aspiring singer/songwriters record and produce a great quality demo or master for them to use as a platform to be heard by the music industry. 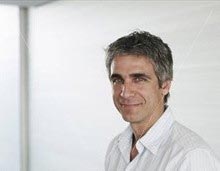 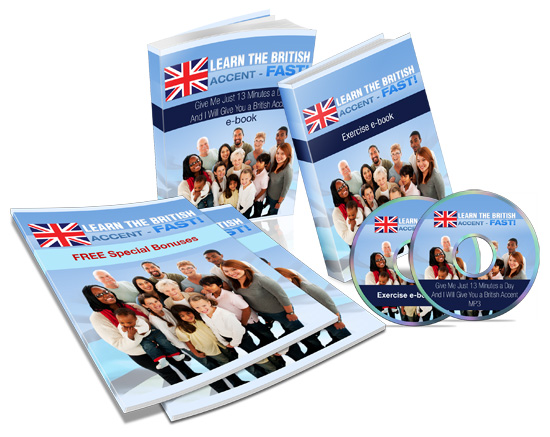