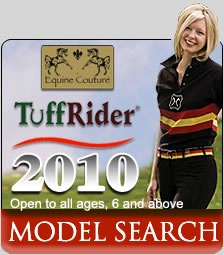 Equestrian riding apparel and horse equipment online store, The Equestrian Corner, announces it is sponsoring a model search contest for manufacturer JPC Equestrian. The retailer has also recently marked down over 130 equestrian products.

Equestrian riding apparel and horse equipment online store, The Equestrian Corner, announces it is sponsoring a model search contest for manufacturer JPC Equestrian. The retailer has also recently marked down over 130 equestrian products.

Online PR News – 11-August-2009 – – BRONXVILLE, NY - The Equestrian Corner, the Internet's top source for high quality horse equipment and equestrian riding apparel, recently announced it is sponsoring a model search for JPC Equestrian's 2010 product catalog. The contest is open to all female riders age 6 and up and contestants must own their own horse. The contest closes at 12 a.m. Eastern on August 3, 2009 and winners will be announced on September 10, 2009.

To enter, customers simply need to fill out an entry form, which can be easily accessed at TheEquestrianCorner.com, and upload two photos. The photos should include a face shot and a riding shot. Winners will be sent an outfit to model in the 2010 catalog and the total value of the prize will be $500. The winners will be responsible for supplying JPC Equestrian with a high-resolution image posing in the clothing provided by JPC Equestrian.

JPC Equestrian is a leading manufacturer and distributor of some of the industry's most popular equestrian apparel and equipment products. Brands, such as: Tuffrider, Equine Couture, Henri de Rivel, Jaipur Polo Company, Himalayan Horse, Carr & Day & Martin, Kentucky Equine Research and many others.

In addition to the modeling contest, The Equestrian Corner also announces that it has recently further marked down more of its extensive stock of quality equestrian apparel, English saddles and other horse riding equipment. Some of the premier equestrian apparel products discounted include JPC Equestrian manufacturer brands: Tuffrider, Equine Couture and Jaipur Polo Company. Other products on sale include saddles, saddle pads, bridles, browbands and horse clothing from brands such as Henri de Rivel, Tuffrider and Equine Couture.

"We've marked down over 130 products 30%, effective immediately. Customers will find great deals on all their favorite brands such as Equine Couture, Henri de Rival and Tuffrider, but these deals won't last long. Additionally, our closeout sale is still going on and customers can take advantage of items up to 70% off. It’s the perfect time to stock up on quality equestrian riding apparel for ladies, men and young riders, as well as horse clothing and other horse riding equipment," said Coyle.

About The Equestrian Corner:
The Equestrian Corner is one of the country's premier sources for quality equestrian apparel. The company sells men's, children's and women's riding apparel by brands such as Tuffrider, Equine Couture and The Tailored Sportsman, as well as a variety of horse equipment including English saddles. 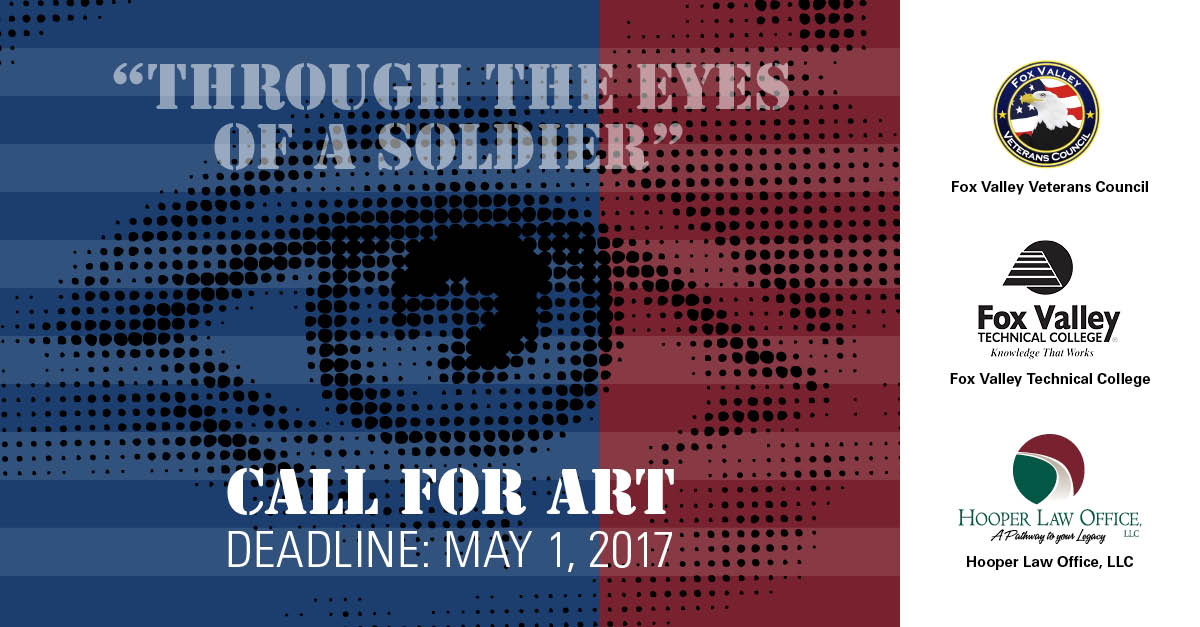