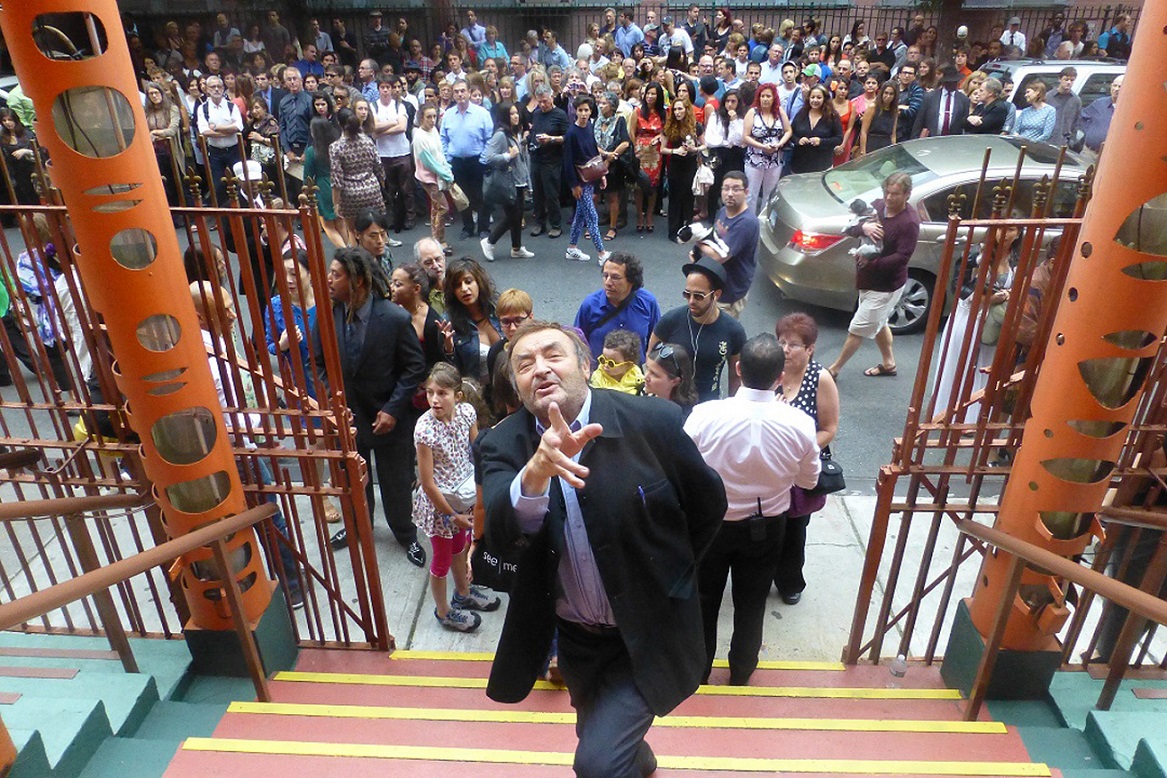 Angel Orensanz welcomes people at his foundation in New York in an opening night.

Angel Orensanz will present the award that carries his name at the Pilas Film Festival in Spain. Fiction, Documentary and Animation are the categories included for the 2013 Festival Edition, also known as PICOR.

Online PR News – 04-October-2013 – New York – Angel Orensanz will present the award that carries his name at Pilas Film Festival in Spain. There are three categories represented in this year edition of the Pilas Film Festival also known as PICOR; the three categories are Fiction, Documentary and Animation. The Festival will have its closing ceremony on October 6th where the sculptor Angel Oresanz will give the award.

Angel Orensanz was born in Larues (The Pyrenees, Spain) during the tense years of World War II (1940). The distant roar of the II World War could be heard and feared beyond the mountains. Orensanz soon showed an inclination in the arts and moved to Barcelona in the early 1960’s. He studied fine arts at the schools of La Llotja and St. Jordi. From there he moved soon after to Paris. He enjoyed the atmosphere of the Ecole Superieure des Beaucx Arts, and move to New York in 1986. Once in New York he seemed to had found his ideal space. It was a unique landmark building. The oldest synagogue building of New York, built in 1849 by the German architect Alexander Saeltzer. He saved the building from demolition, as the City had planned. He established there the Angel Orensanz Foundation that carries his name since 1992. He has made it available to artists from all over the world and to music, art, theater and community movements.

These are the short movies selected for this year Festival order by category;

The Angel Orensanz Foundation for the Arts was established in 1992 as an artistic and cultural resource open to artists, writers, thinkers and leaders from all over the world. Inside the walls of the Angel Orensanz Foundation for the Arts, the spirit of the arts center continues to thrive. Millions of arts supporters across the world have come to the Orensanz to hear concerts by artists such as Madonna, Lady Gaga, and Philip Glass. Theatre artists such as Arthur Miller, Mandy Patinkin, and Tyne Daly have performed upon the platform of the Orensanz Foundation stage. The space functions as a full-time art gallery, with museum installations of Angel Orensanz’s masterful work in residence throughout the building. 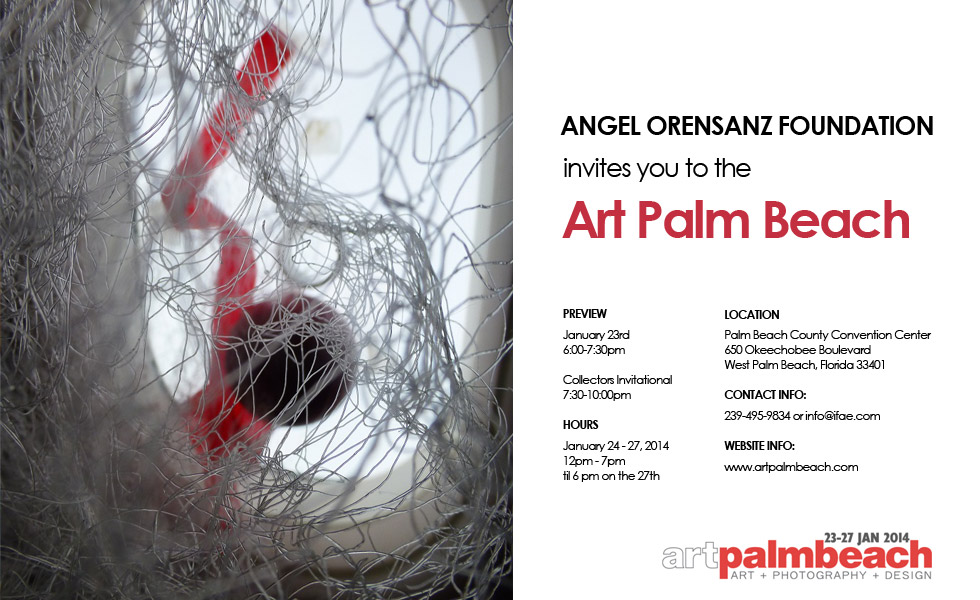 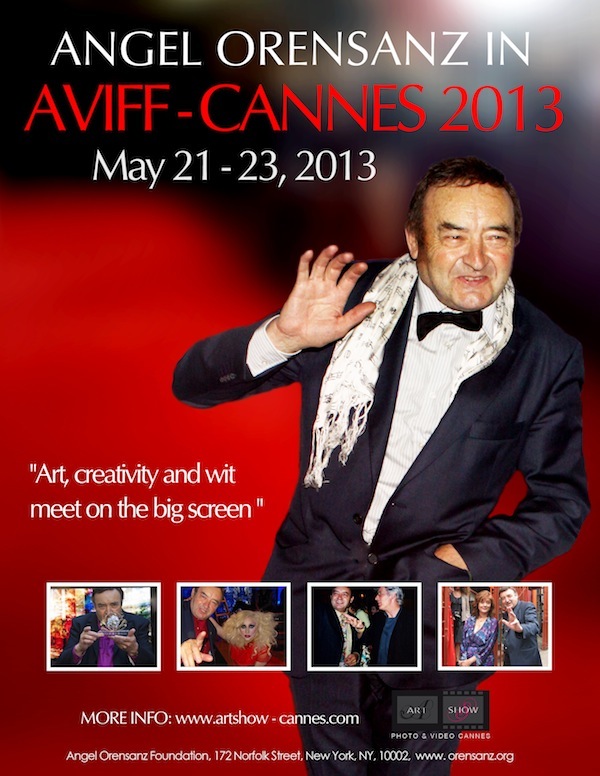 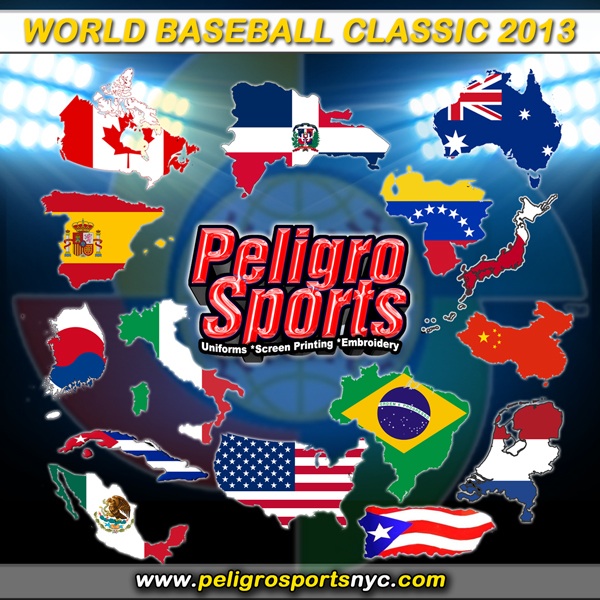 The Angel Orensanz Foundation Welcomes All The Participants O ...
visit our website