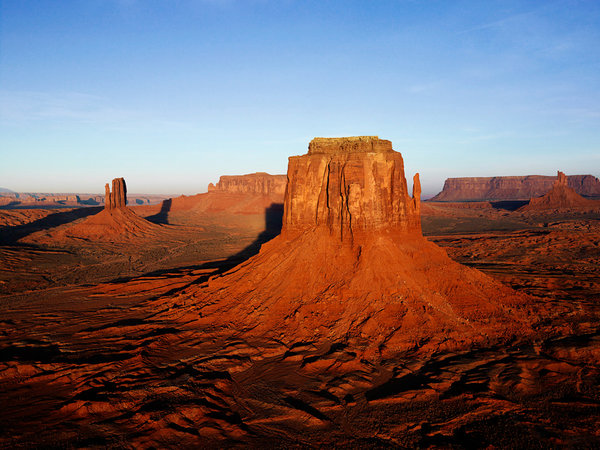 The changes in weather have affected almost every continent with extremes. These diverse weather patterns have also affected the Wildlife movements in Kenya.

Online PR News – 29-August-2013 – Nairobi – The total phase of a solar eclipse is very brief. It rarely lasts more than several minutes. Nevertheless, it is considered to be one of the most awe inspiring spectacles in all of nature. The sky takes on an eerie twilight as the Sun's bright face is replaced by the black disk of the Moon. Surrounding the Moon is a beautiful gossamer halo. This is the Sun's spectacular solar corona; a super heated plasma two million degrees in temperature. The corona can only be seen during the few brief minutes of totality.

As most people who love this phenomena gather together to experience, it is expected that it will best viewed just above the equator to the norther part of Kenya. Cruzeiro-safaris.com one of the leading safari and tour companies based in Kenya will be offering some package to go to the northern part called Turkana. On their itinerary it reads one will pass via major touristc areas In nothern Kenya such as Samburu National Reserve, Marsabit, the Kaisut and Chalbi Deserts, Sibiloi is certainly one of East Africa's best-kept secrets. Mostly arid semi desert, commiphora woodland is prevalent whilst euphorbia and stunning pink flowers of the desert rose stand out amongst the dark sandstone outcrops. Dry sand rivers lined with shady thorn trees intersect the landscape. Lake Turkana is undoubtedly the most striking feature of this region; algae-inspired shades of green give the lake its name “The Jade Sea.”

Lake Turkana is one the largest alkaline lake in the world and the koobi fora region contains some of the most important paleontological and archaeological sites in the world, The Koobi fora to the viewing site and there after return via loiyangalani to Maralal, Nyahururu falls and back to Nairobi. This solar eclipse experience is a must experience for everyone. The carmel derby which also comes once in a year in Maralal is also a spectacle that one must look forward to.

About
Cruzeiro-safaris.com is established in Kenya, incorporated in 2004. Its core business is safari packages and day tours complemented by air travel. It has a well established wealth of experience in arranging memorable tours and safaris and has established a client base who provide with repeat business year after year. Join us on facebook, twitter and youtube. Safaris in Kenya may be tailored to the tourist taste and can extend to Tanzania and Uganda. 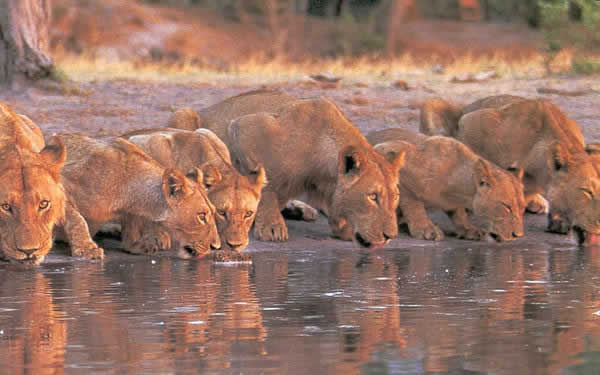