Florida car buyers head to StingRay Chevrolet near Clearwater for last chances to take advantage of Cash for Clunkers deals.

Online PR News – 05-August-2009 – – Many Florida car dealers are encouraging Cash for Clunkers buyers to act now as funds are believed to be nearly exhausted. StingRay Chevrolet near Clearwater has seen record amounts of traffic at their dealership since the Cash for Clunkers program began.

The Cash for Clunkers bill only received 1 billion in spending, which has nearly been completely used up. While dealers and consumers wait to see if additional funding will be approved, Florida car buyers have been turning out in record numbers to take advantage of remaining funds.

Taff Long, Internet Director for StingRay Chevrolet says that they have already done countless deals and advises car buyers to act fast. Long says, “We know that we have days, maybe even just hours before the plug is pulled on the bill. If we don’t get additional funding, these are the last Cash for Clunkers deal we will be able to do.”

Florida Chevy buyers have their pick of many models that qualify for the program. The Chevy Cobalt, Aveo and Malibu are all top picks in the Chevy line up of fuel efficient vehicles. All models, according to EPA estimates, achieve 30MPG or more in highway driving. The move to a more fuel efficient car could save Florida residents plenty at the pump during their first year of ownership.

Buyers are encouraged to call StingRay Chevrolet to see if the CARS credit is still available. StingRay Chevrolet’s website, http://http://www.stingraychevrolet.com/HomePage has more information about the program as well as a search tool to research and select a new Chevy car. 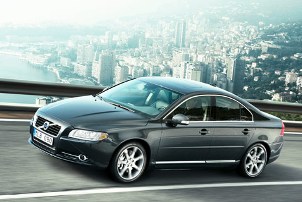 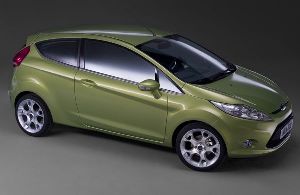 Albany Ford Shoppers Can Celebrate Fiesta This Summer – For ... 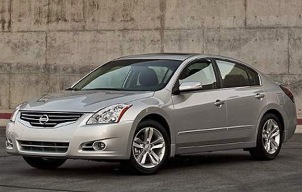